The 22-year-old shot himself in the foot with 47 unforced errors! 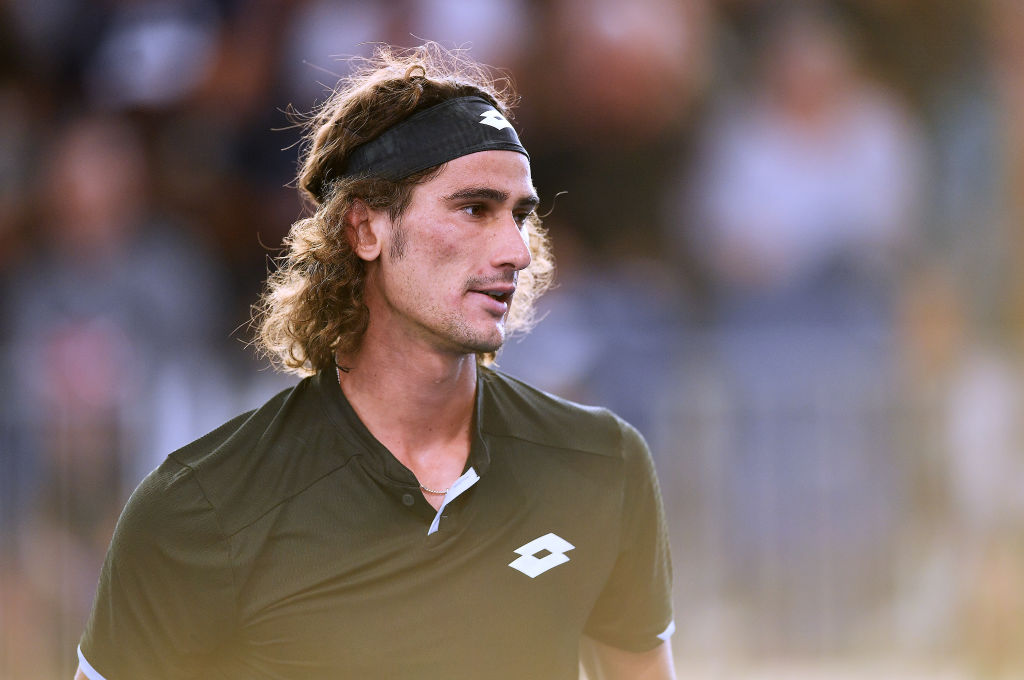 Rising South African tennis star Lloyd Harris suffered an early exit at the Australian Open when he was bundled out in the first round by Argentine 14th-seed Diego Schwartzman in Melbourne on Tuesday.

Schwartzman won comfortably in three sets with a 6-4, 6-2, 6-2 scoreline. Harris hit more winners (23) than his opponent (20) but the South African’s challenge was derailed by 47 unforced errors.

Schwartzman, in turn, made only 18 unforced errors in the 1 hour and 45 minute contest. The diminutive Argentine, standing only 1.70m, broke Harris’ powerful serve six times and lost his own serve only once.

The match was initially scheduled for Monday but was postponed due to persistent rain at Melbourne Park.

The 22-year-old Harris will nevertheless feel chuffed with his start to the year, having risen to a career-high No 72 on Monday following his run to the final of the ATP event in Adelaide last week where he lost to Russia’s Andrey Rublev.

Ivashka, 25, has a career high singles ranking of 80th, but is currently a lowly 149th in the standings.Ivashka came through a gruelling qualification process, finishing as the seventh-best qualifier of the 19 who earned their way into the main 128-player draw.

Anderson, unseeded at the year’s first Grand Slam following a series of injuries that curtailed the second half of his 2019 season, will fancy his chances of progressing.