Much of the wall is even falling apart. 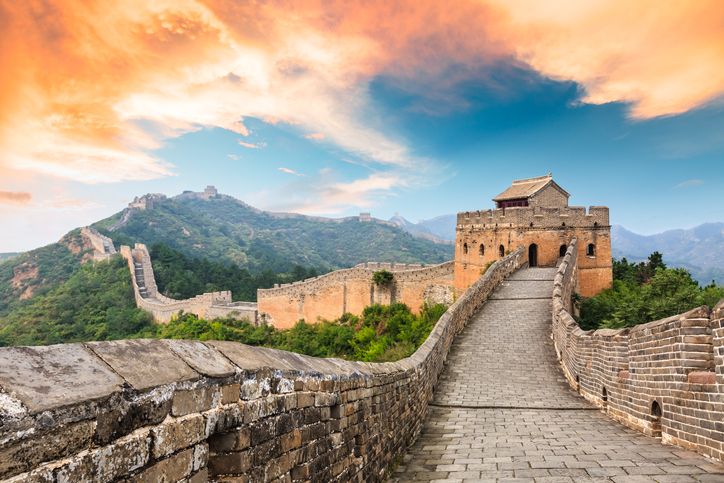 Great Wall of China at the jinshanling section,sunset natural landscape

The Great Wall of China is one of the world’s most prominent icons, but what many may not know is that a huge percentage of its length is dilapidated, uncared for, and in many cases, literally falling apart. Now the Chinese government has formulated an emergency work plan to repair dilapidated sections of the Great Wall over the next five years.

China’s municipal cultural heritage authorities have announced a work plan that will set 2.7km of the Great Wall and 17 towers as the priority for “emergency repair” over the next three years.

The wall, which is more than 21,000 km long and traverses through 15 provinces and cities, is a Unesco World Heritage Site consisting of many interconnected walls, some dating back 2,000 years.

Beijing is responsible for a length of 520.77 km, which due to its proximity to the city, is probably the most popular section of the wall. The city has planned to comprehensively protect and develop the Great Wall Cultural Belt, with a total area of 4,929.29 square km, which includes both heritage protection and ecological conservation.

Shu Xiaofeng, director of the Beijing municipal administration of cultural heritage, said Beijing would make use of scientific and technological means, such as unmanned aerial vehicles and sensors, to protect and monitor the Great Wall and carry out archaeological research.