Test of the fittest decided at Cresta

There's no denying the rapid growth that Crossfit has enjoyed as more people take to the exercise craze on a daily basis. 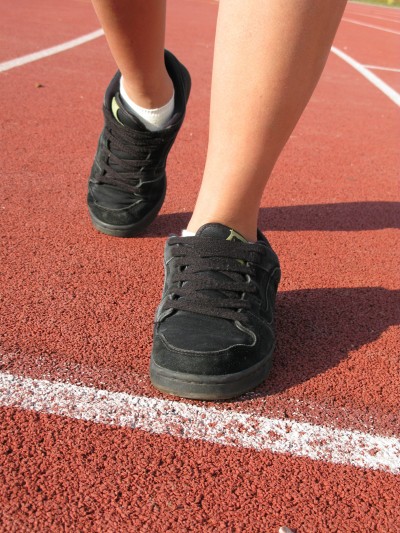 While the growth can be attributed to the community aspect within the boxes, or affiliated franchises in laymans terms, spread out across the country that encourages members to motivate one another and build bonds there’s also the competition aspect that’s catching on.

Following the success of the Pretoria Throwdown in April and the regional competition to determine the Fittest in Africa in May, a plan has been brewing to pit some of the world’s top Crossfit athletes against the very best local talent at the Big Five Showdown at the end of the month.

The event, set to take place at Cresta Centre from August 31 to September 1, will see 75 Crossfit teams battle it out for bragging rights and right to call themselves the fittest.

The likes of Crossfit heavyweights Marcus Hendren, who finished fifth at this year’s Crossfit Games, Spencer Hendel and Daniel Petro will feature.

Of the local talent on display, both the men’s and women’s winners of this year’s Fittest in Africa event, David Levey and Carla Nunes Da Costa will also compete.

The event’s format will focus on competitors doing as many reps as possible (amrap) within a specified time with their total being converted to points over the course of five workouts. Three workouts will take place on the first day with two on Sunday before the final elimination with the top-20 teams advancing.

The kettlebells will swing and chalked hands will high-five as competitors push themselves and their team-mates to the limit in what promises to be a tough test of physical fitness.