The tenth epidemic, which was declared on August 1 2018, was only eradicated on June 25 last year because of unrest caused by armed groups. 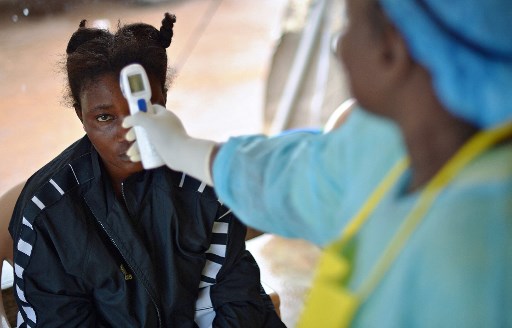 (FILES) this file photo taken on August 16, 2014 shows a girl suspected of being infected with the Ebola virus having her temperature checked at the government hospital in Kenema. - Four people have died of Ebola in Guinea, the first resurgence of the haemorrhagic fever in the West African nation since a 2013-2016 epidemic left thousands dead, Health Minister Remy Lamah said on February 13, 2021. (Photo by CARL DE SOUZA / AFP)

Four people have died from Ebola during a new outbreak in the Democratic Republic of Congo, where people are resisting measures to contain the disease, officials said Sunday.

Since the epidemic’s resurgence this month, “we have already registered six Ebola cases. We have lost four infected people,” Doctor Eugene Syalita, the provincial health minister in North Kivu province in the DRC’s northeast, told AFP.

Syalita said one person died Friday and another on Saturday, while the two others died at the beginning of the month.

Two patients are receiving care at an Ebola treatment centre in Katwa, he added.

Syalita complained that the region’s residents were not taking the new outbreak seriously enough.

“Some families categorically refuse to have their homes disinfected or to hold dignified and safe funerals,” the doctor said.

“People have not yet understood that Ebola has reappeared. Everything is not yet clear for them.”

As in past outbreaks, the population of the region refuses to believe in the existence of the Ebola disease and rejects measures aimed at checking the virus’ spread, such as avoiding touching sick people or not washing the dead who are infected.

The tenth epidemic, which was declared on August 1 2018, was only eradicated on June 25 last year because of unrest caused by armed groups and the population’s resistance to anti-Ebola measures.

With more than 2,200 deaths recorded, it is considered the most serious in the history of Ebola in the DRC since its appearance in 1976.

The Ebola virus is transmitted to people through infected animals. Human transmission is through bodily fluids with the main symptoms being fevers, vomiting, bleeding and diarrhoea.

Ebola has also resurfaced in Guinea, where it has already killed five people. 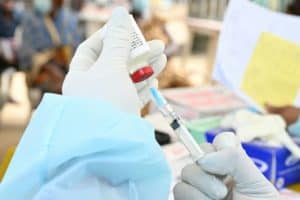 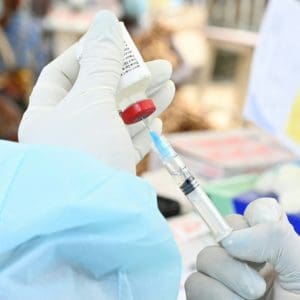