Bling the man to scatter sparkle at Turffontein

Herodotus and Willow Express are promising horses who are likely to threaten. 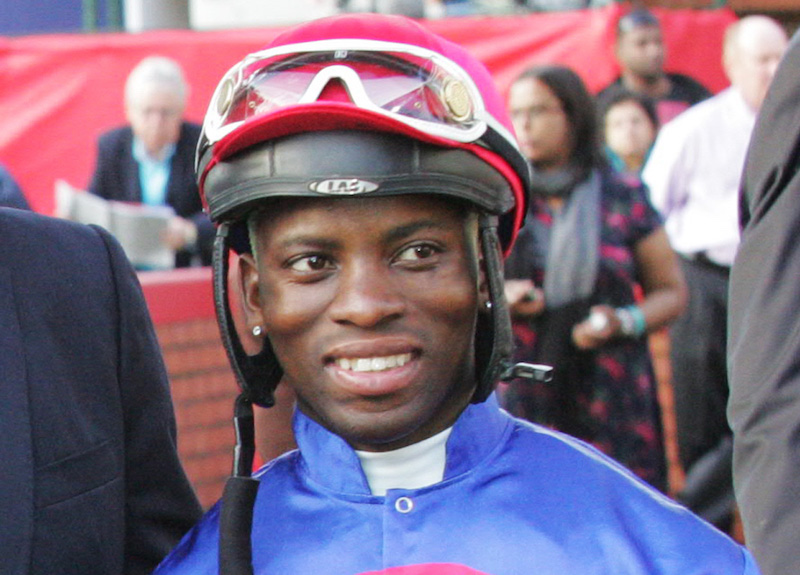 Former champion jockey S’Manga Khumalo has been riding his socks off this season – yet he has flown under the publicity radar a tad. This is a bit surprising for a bloke nicknamed “Bling” for his attention-grabbing diamond studs and sometimes peroxide-blond hair.

But stats don’t lie and there he is, fourth in the 2020-2021 championship table with more than 100 winners to his name and a winning ratio of 19% – surpassing all colleagues except Anton Marcus, who has something of a stranglehold on plum rides in KwaZulu-Natal, and Grant van Niekerk, who is in the form of his life in Cape Town.

Relevant to our Tuesday focus on the Turffontein Inside venue is the stat that shows Khumalo as the “winning-most” jockey at this track over the past eight months. He’s had 21 wins from 118 rides for a win rate of nearly 18%; in the last 28 days it’s been 10 from 50 rides for 20% – more than enough evidence for any punter needing a shot of confidence.

Bling could improve on his numbers with some of the several well-backed horses he’ll partner. He’s officially a freelance operator, but a good bit of his success has come via father-son training duo Mike and Adam Azzie, who have him booked for several of their hopefuls.

In Race 2, the Azzies send out a first-timer, Quest From Afar, that has been supported into favouritism in the ante-post market. This is despite the filly facing a couple of experienced juveniles, both narrowly beaten on debut: Hollywoodbound and Rozara.

Race 5, a Graduation Plate for fillies and mares over 1450m, sees Khumalo link up with trainer Paul Matchett with Gee For Go.

In her previous two outings, this three-year-old was used as a pacesetter for stable superstar War Of Athena as the latter went about securing the first two legs of the Triple Tiara. Gee For Go was a sacrificial lamb and those results can be safely disregarded. Khumalo partnered her on both occasions, so knows which buttons to press and when.

The former champ reunites with the Azzies for the final three events on the programme and it would be little surprise if they cleaned up.

Bartholdi is a lightly raced individual who has performed with aplomb for two wins and two places in five runs. Last time he ran into traffic and, if his pilot can keep him out of trouble, he has more than enough talent to land a 1450m Graduation Plate.

Southern Song will universally be seen as the best bet on the card when she steps out in Race 7, a 1600m Maiden Plate. In her two outings to date, she’s been fifth and second and looks primed to make it third time lucky.

Then, in Race 8, Sophia’s First might be the day’s next best bet. She has been brought along steadily by the Azzmen and, after two runner-up slots, looked a good thing last time out. Unfortunately, her worst characteristics of jitteriness emerged and she blew her chances by shifting about in the running before finishing third.

Bling will be prepared for her hijinks in the 2000m Maiden and might, by that stage, be relying on her to deliver him a Jackpot clean sweep. 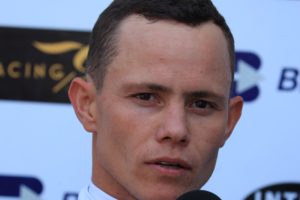 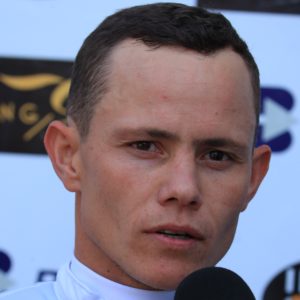 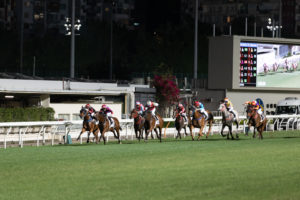 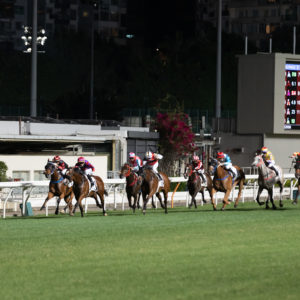 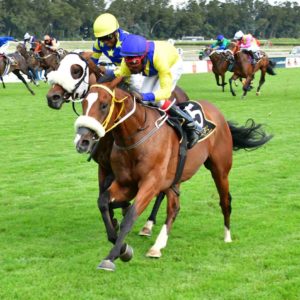 The Vaal: Be adventurous, use imagination, play small(ish), win big
4 months ago
4 months ago

The Vaal: Be adventurous, use imagination, play small(ish), win big
4 months ago
4 months ago