The duo – sometimes dubbed “the mean machine” for the pain inflicted on the opposition – has strong claims in all legs of the Pick 6. 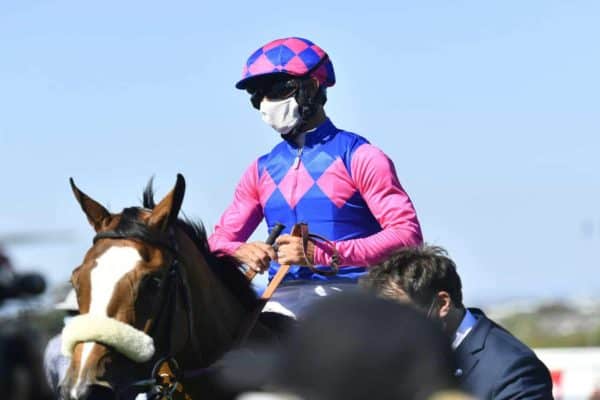 The Justin Snaith-Richard Fourie partnership is always a big factor at a race meeting in Western Cape – though not always quite as big as it is on Monday at Durbanville.

The duo – sometimes dubbed “the mean machine” for the pain inflicted on the opposition – has strong claims in all legs of the Pick 6 and could easily come away with more than a couple of first-place cheques.

Their least-likely candidate is in the first leg, where Fourie tries his hand on the three-year-old gelding Jet Mirage, who was rather immature on his debut at Kenilworth on 10 August and is drawn in the sticks here. The horse should improve a tad second time out but is a long shot.

The situation changes with the arrival of Leg 2 of the Pick 6, in which Snaith-Fourie saddle up a colt with an appropriate name, Thefutureisbright. This guy has been to the races three times and has shown steady improvement.

The 1800m of this Maiden Plate looks perfect for the son of Futura, though Adam Marcus-trained Hereditary does pose a threat and should be included if possible.

In Race 5, the third leg of the Pick 6, Debonair makes his first handicap run after breaking out of the maidens at his fourth go – under Fourie over 1400m. A step up to 1600m and a handy draw make up a seductive package.

The Snaith-Fourie engine should be purring by the time Leg 4 rolls around and simply slip into gear with another well-named fellow: Speed Machine.

This guy can fly, has won four of his 10 starts and has never been far off useful opposition. He is the day’s standout and the clear banker option.

It gets a bit harder for the dream team in Races 7 and 8, but they still have very strong candidates in Kalahari Ferrari and Super Siri, who cannot be left out of perms.