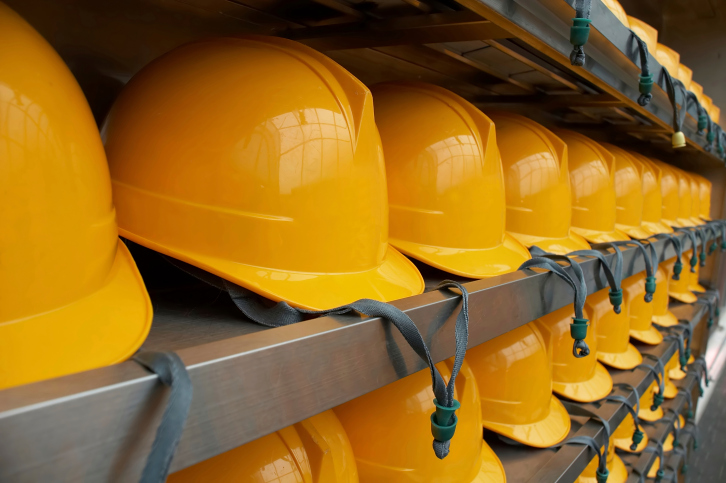 The Centre for Environmental Rights (CER) has released a damning report detailing negligence in the Department of Mineral Resources’ (DMR’s) failure to uphold environmental laws in Mpumalanga.

The Zero Hour report describes the devastating impacts of the continued awarding of mining and exploration rights in an area that is strategically pivotal to the country’s water and food security.

According to the report, only 1.5% of South Africa’s soils are considered to have high agriculture potential, and about 47% of that is found in Mpumalanga. Yet prospecting and mining applications, particularly for coal mining, have increased by over 300% between 2005 and 2010. Despite calls from civil society and other government agencies, the DMR and the Department of Water and Sanitation (DWS) continues to grant mining and water-use licences.

According to the report, Mpumalanga occupies 6% of the country’s land surface, but it holds 21% of its plant species, while nearly a quarter of its vegetation types are nationally gazetted as threatened. In spite of this, 76% of Mpumalanga’s grasslands have been targeted by mining and prospecting applications.

The province also has critical water resources, described in the report as ‘water factories’, which need to be protected in a water-scarce country like South Africa.

No adherence to laws

“Although the DMR, until recently, was the only department with authority to prohibit mining and declare no-go areas, they didn’t do that,” says Horsfield. “Going through a series of ministers, they have failed to use the no-go area provision of the Mining and Petroleum Resources Development Act to protect those sensitive areas.”

The Olifants River Catchment has been mined for more than 120 years and by 2004, an estimated 50 000 cubic meters of polluted mine water was being released into the Olifants River per day. An additional 64 000 cubic meters courses into it from old abandoned mines, damaging freshwater ecosystems and affecting the water supply necessary for irrigation and municipal services – Zero Hour report.

Recently, the minister of environmental affairs acquired a parallel power of designating no-go areas through the amendment to National Environmental Management Act, but the problem is that the enforcement of that environmental legislation still falls under the ambit of the DMR.

This issue is also a problem with regard to mine closure laws.

Horsfield says mining is the only industry in South Africa where the environmental laws are not enforced by the Department of Environmental Affairs, and that this is a serious cause for concern.

That disconnect could be the reason why the minerals department appears to be unconcerned with policing environmental interests. The report states that in 2015, five DMR officials were responsible for monitoring compliance and the enforcement of environmental laws for 239 operating mines and 788 derelict and ownerless mines. The DWS had two officials.

Horsfield believes part of the problem stems from the political point of view that the DMR has greater power than the DEA and the DWS, and that there is a perception that mining is the backbone of our economy, which puts all the other departments under pressure to support it.

“But, in fairness, if one looks at the reality, mining may have been the backbone of our economy in the late 1800s and early 1900s but there is absolutely no way that is still the case today. That’s a total myth and it’s one that needs to be exposed as outdated, frankly,” says Horsfield, adding that the mining sector only contributed 4.8% to employment in Mpumalanga during the 2014/15 financial year.

She says the externalities of mining, such as the health impact and the drain on the taxpayer as a result of environmental damage, are not being internalised by the mines, which continue to enjoy profits.

As an example, she refers to the air pollution in Mpumalanga as a result of a mining and coal-fired power station, which is causing strain on the economy from a health impact point of view.

“But nobody appears to be connecting those dots,” she says.