Why Gordhan’s silence on nuclear option is a good sign

It may seem odd, but it shows we may be panicking too soon. 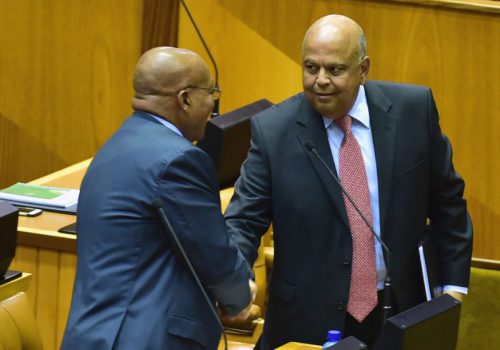 South Africa’s Minister of Finance, Pravin Gordhan said very little about the energy sector in his recent budget speech. The word “energy” came up only once compared with 2016, when it was used five times. Even more notable is that he didn’t mention nuclear energy – a source of major contention – at all.

The explicit statements relating to energy were restricted to an increase in the fuel levy and affirmation that the independent power producer programme would continue with the development of further renewable and gas power generation.

This avoidance might at first glance seem odd given the heated controversies around power shortages as well as the government’s plans to invest in unaffordable nuclear power plants.

But there’s a great deal to take heart from. By downplaying the energy sector in his speech, the Minister effectively signalled that there is no need to react to exaggerated energy crisis talk coming from the pro-nuclear lobby. Instead, he is showing faith in the existing modest medium-term energy budget, and an unwillingness to be diverted onto a reckless financial course.

The evolution of the budget speech

South Africa’s budget speech has evolved from an ordinary presentation to something much deeper. It can now be likened to a sermon in the battleground for the soul and purse strings of the nation that has come to characterise President Jacob Zuma’s tenure at the ANC.

Gordhan’s budget will be a political statement.

To unravel the hidden messages in the statesmanlike rhetoric, it is first necessary to establish why heading the Treasury has become so awkward. To start, recall that late in 2015 Zuma dropped a bombshell by inexplicably dismissing the well-regarded incumbent finance Minister Nhlanhla Nene and replaced him with the then unknown Des van Rooyen. The currency tumbled and society was jolted into protest action. Facing internal pressure from his own party, Zuma reversed the appointment and replaced him with the experienced Pravin Gordhan.

Since then, there have been regular attacks on the Minister by the state law enforcement agency The Hawks, groupings within the ruling party and the influential Gupta family.

In the last week, seemingly, another front opened up. Rumours surfaced with new ferocity that Zuma would remove Gordhan, or his deputy, and appoint former Eskom chief Brian Molefe in one of the two jobs. Molefe does possess some gravitas in matters finance, but is viewed a pliable front for the architects of state capture.

There is an argument that suggests that the attacks on Gordhan are due to his tight stewardship over the treasury purse strings. His ministry’s fiscal prudence is viewed as the major obstacle for unlocking funds for reckless developments which would benefit politically connected individuals.

The most lucrative piece of state expenditure is the mooted deal to build a fleet of nuclear power stations. It comes at a total cost comparable to the total annual national expenditure of R1.56 trillion for 2017/18.

The significance of the Minister’s silence

Gordhan’s budget signalled that he is intent on standing firm against any political pressure by refusing to significantly deviate from the National Treasury’s long-term expenditure plan.

Contrary to what his detractors would have hoped for, he did not make appreciably higher allocations to the nuclear sector. Instead he:

Gordhan went on to say:

By acting now to stabilise debt … future generations will not pay … 20 or 30 years from now.

This affirms the frequently stated view that the decision to embark on a massive nuclear build could only be financed through astronomical loans that will severely burden the nation for decades.

Gordhan has stood firm. But one question remains: will his stand lead to his dismissal and replacement with a stooge leading inevitably to a crash of the country’s currency, open warfare inside the ruling party and public protest? 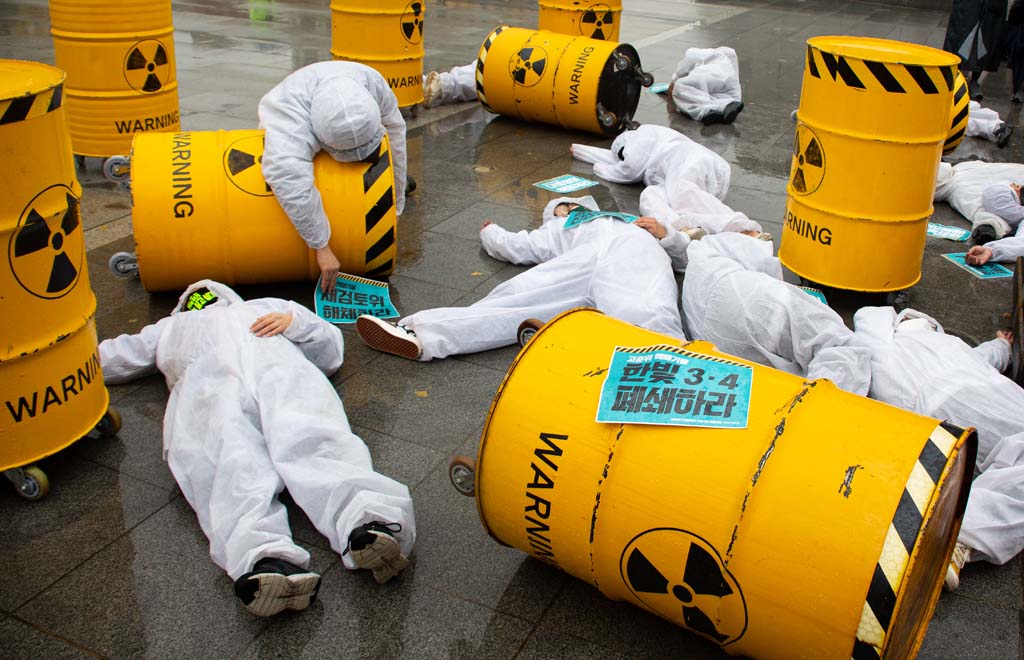 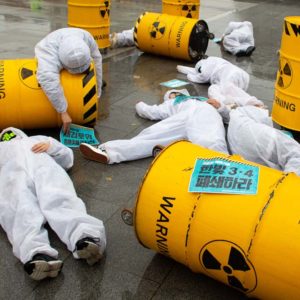