The Chamber congratulated the mine, rescue services and other stakeholders who worked together to ensure the successful rescue of all the trapped miners.

The Chamber of Mines on Friday applauded Sibanye-Stillwater for a successful operation to rescue hundreds of mineworkers who were trapped underground at its Beatrix gold mine in Welkom, in the Free State province.

Rescuers on Friday successfully brought to the surface all 955 employees safely after they were trapped underground since Wednesday night when a power outage shut down their mining elevator.

Sibanye said a severe storm on Wednesday night caused the collapse of both the primary and secondary Eskom powerlines supplying electricity to the Beatrix Operations and resulted in power outages at all three shafts. As a result, the majority of the night shift was unable to be hoisted to surface.

Emergency power supply from backup generators enabled only 64 employees to return to surface at Beatrix 1 shaft and 272 employees at Beatrix 4 shaft during the course of the following morning.

But damage to the winder control systems and generators at the Beatrix 3 shaft resulting from the power surge resulted in 955 employees remaining underground at the shaft stations until Eskom power had been restored in the early hours on Friday.

In a statement, the Chamber congratulated the mine, rescue services, unions and all other parties who worked together to ensure the successful rescue of all the trapped miners.

The Chamber said the major operational incident was dealt with competently and safely by all those involved and care was taken to ensure employees were safe and had access to food and water at all times.

“The safety, health and well-being of employees are integral components of the daily operations of mining operations with the industry continually working to reduce risks in the workplace,” the Chamber said.

“We commend Sibanye-Stillwater’s commitment to ensure the safety of employees and the collaborative efforts with Eskom to restore power as soon as possible.”

Meanwhile, Parliament’s portfolio committee on mineral resources, as well as trade unions and family members, expressed outrage that the mine did not have an adequate backup plan for a power outage. Mines minister Mosebenzi Zwane is currently meeting mine management to discuss the incident. 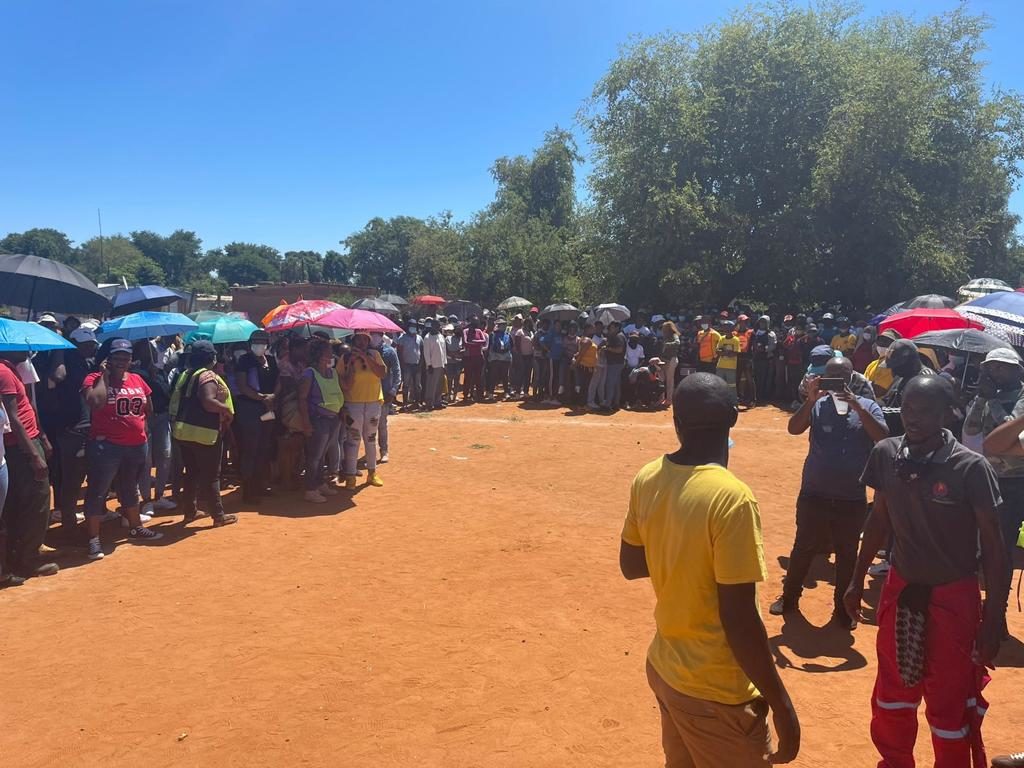 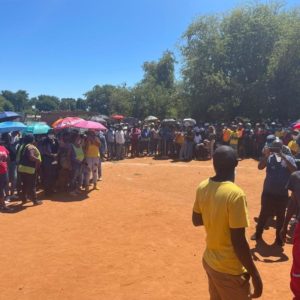 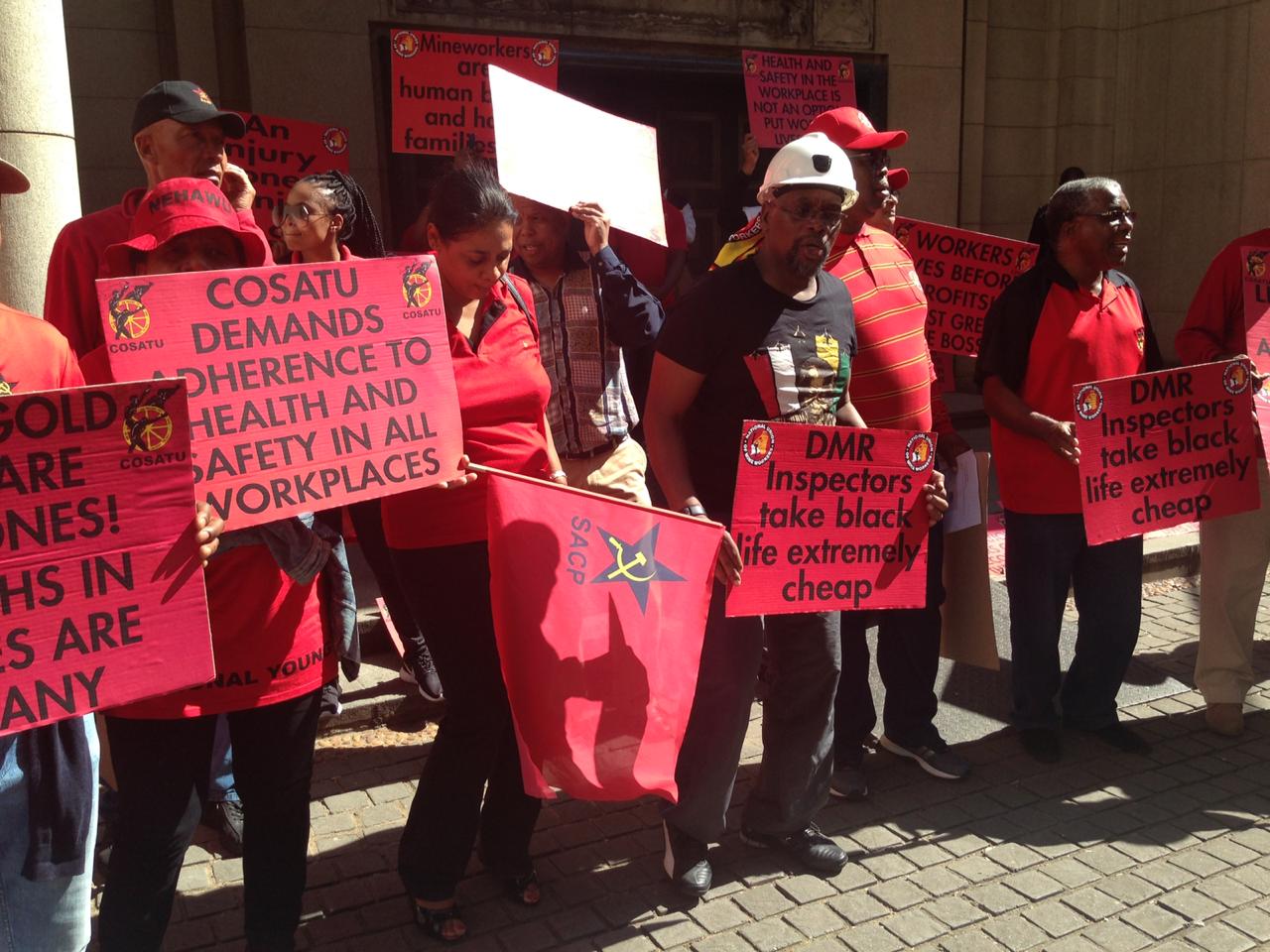