A recent report sought to find out why low-income consumers opt to borrow from illegal lenders, rather than accessing formal credit lines. 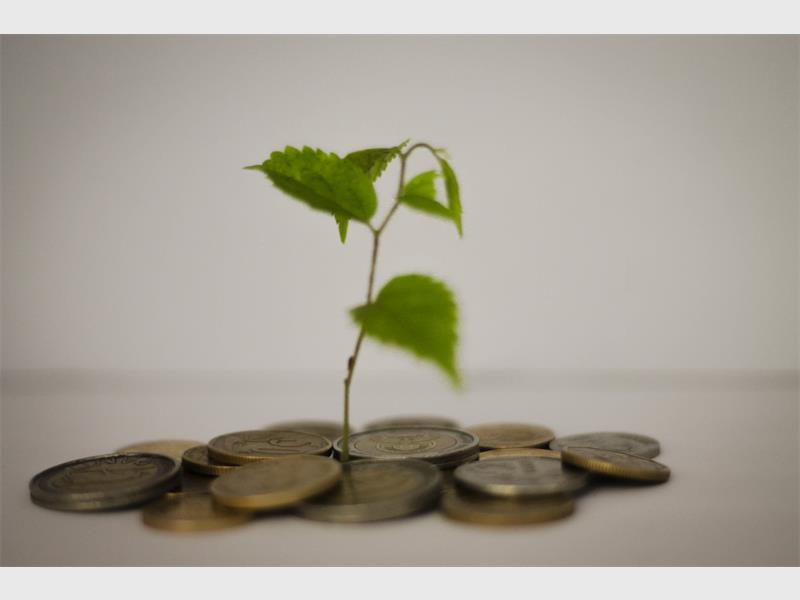 Could formal microlenders tap into the informal market of the mashonisas?

The report’s findings pointed to a possible correlation between tighter regulations on unsecured lending and the continued demand for informal lending.

Based on largely qualitative research conducted in Khayelitsha, Cape Town, the report found that as many as 40 000 mashonisas were operating around the country. It also concluded that borrowers often made use of formal and informal credit.

In 2015, new amendments to the NCA were promulgated, clearly defining the way credit providers needed to assess affordability. According to the NCR, the number of unsecured credit agreements opened per year shrank by 12% between 2014 and 2017.

Over the same period, Wonga noted in its report, the value of unsecured lending grew by 5.2%. This could point to a gap in the market. “It is unclear form the data if the reduction in the number of loans is supply or demand driven … However, if the shift is supply driven and demand for lending is unchanged, where do customers go if they cannot access credit from the formal market?”

The answer to that, according to informal market expert GG Alcock, was the informal and often illegal credit market.

He conducted similar research in Gauteng townships. Alcock found the credit regulations and requirements by banks for securing loans often drew people to mashonisas. He found, for instance, that informal traders who technically made enough money to afford credit, but lacked the paper trail to meet the NCR requirements, not only mistrusted the banks, but were largely excluded from the formal trading market.

“What is meant is that a lot of this has gone underground, and people who can legitimately afford a loan and are running businesses have no choice but to go that route,” he explained.

“A friend of mine, for instance, ran a business selling kotas, but he didn’t have access to credit, and wanted to buy a Jeep that was worth around R500 000. He showed up at the dealership with the cash, and he was turned away, and often these people then have to end up laundering their own money in order to make large purchases, so he ended up giving the cash to a friend, who then sent the money to him via EFT.”

He added this market was far more diversified than just mashonisas. “It is fairly prevalent, and one of the misconceptions is that mashonisa is the only form of informal credit, but most stokvels and what you call ‘societies’, while they are saving money, they are also loaning money and exorbitant rates to members of the those groups.

“Generally, mashonisas are used as more of a cashflow tool, and it is usually only for one or two months, unlike the six-month loans and such that you pay in instalments, and that is what traps people quite badly.”

In fact, said Alcock, one of the rules for most stokvels was that they had to lend money at least once a year to make a profit on interest.

In many cases, stokvels preferred to not use a bank because of the admin involved in sending money to the recipient, meaning cash tended to circulate within the group.

The NCR could not be reached for comment at the time of publishing. 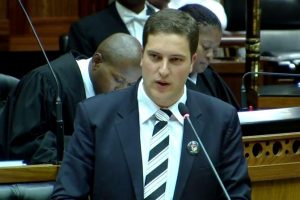 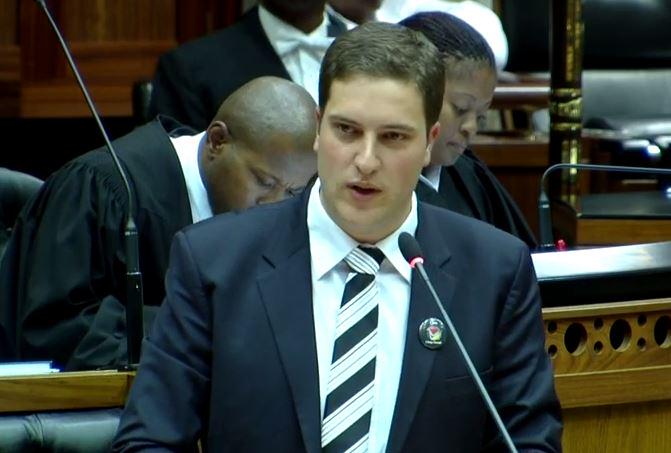 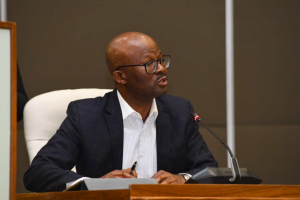 SA looking to raise R95bn from IMF, Brics Bank and World Bank
1 year ago
1 year ago

SA looking to raise R95bn from IMF, Brics Bank and World Bank
1 year ago
1 year ago