Treasury, Sanral and the construction mafia Road construction in South Africa has taken a serious knock due to members of the so-called construction mafia violently demanding contracts. Their actions are based on erroneous interpretation of new treasury regulations intended to oblige principal contractors to outsource 30% of their work to local subcontractors. (The new Regulations to the Preferential Procurement Policy Framework Act are complicated and don’t create an automatic entitlement to work.)

Louw Kannemeyer, engineering executive at South African National Road Agency (Sanral), told Moneyweb that many of the agency’s existing projects have been disrupted, some for months, and that the roll-out of new projects was halted last August due to the high risk to staff and property.

Sanral usually has between 500 and 600 projects at different stages of development, and 200 to 250 live projects at any given time. Its consistent roll-out of work has been a lifeline for consulting engineers, contractors and suppliers for years and the current contract drought has driven many to the brink of bankruptcy.

The situation is being exacerbated by uncertainty surrounding other new treasury regulations which brought the awarding of contracts for road design to a standstill more than a year ago.

In addition, with the income in Sanral’s toll portfolio under pressure due to the non-payment of e-tolls, there is no money for the construction of major new toll roads.

According to Consulting Engineers SA CEO Chris Campbell, the lack of awards from Sanral is having a “massive impact” on the consulting industry and only compounds the general lack of infrastructure spending by government. He says multinational companies keep their skilled staff busy with work outside South Africa, but smaller companies simply lose road design skills as well as the skills of structural specialists who focus on bridge construction.

Rudolph Fourie, CEO of the country’s largest road builder Raubex, says the group’s volume of work from Sanral has dropped by 50%. This has had a devastating effect on contractors and suppliers and retrenchments are increasing, he says. According to Kannemeyer, local communities believe that the new treasury regulations entitle them to 30% of the work in projects in their areas. So-called business forums are now demanding control over that total portion, which could amount to tens of millions. The typical contract for road rehabilitation, strengthening and upgrading is worth upward of R300 million.

Kannemeyer says these groups don’t want to participate in any formal tendering process: “They arrive [at a road building site] in a bakkie, fire shots in the air, and demand their share. They burn equipment and push workers in front of moving traffic.”

A recent incident in Polokwane left three people injured, with two needing to be admitted to intensive care after a group known as the Radical Economic Transformation Forum disrupted a meeting between Sanral and contractors involved in the multimillion-rand construction of the city’s eastern bypass.

In another instance, the thugs dug a trench around a prefabricated office occupied by Sanral staff, filled it with fuel, and threatened to set it alight unless their demands were met.

The risk to staff and property is unacceptable and some contractors have stopped work as a result, says Kannemeyer. Work on the Hammarsdale intersection in KwaZulu-Natal, for example, has just resumed after the Delangokubona Business Forum disrupted it late last year.

He says the activities of the construction mafia were initially limited to KwaZulu-Natal, but have now spread to Limpopo, North West and the Northern Cape. The situation is siphoning management time and attention, with Kannemeyer and Sanral CEO Skhumbuzo Macozoma criss-crossing the country to address “business forums” that insist on speaking to top officials.

Sanral is engaging with National Treasury as well as the Construction Industry Development Board in an effort to get the actual intention of the regulation explained to communities on the ground, says Kannemeyer. Sanral will in fact meet with Treasury Director General Dondo Mogajane this week.

The roads agency has also developed a 14-point plan to deal with the new dynamic on-site through project liaison committees.

Sanral has resumed the awarding of design contracts after Treasury eventually, in February, gave clarity on the inclusion or not of “provisional sums” in the price for bid evaluation purposes. Kannemeyer says Sanral has since awarded more than 10 contracts and that another 15-17 will be awarded subject to Sanral board approval next week.

He adds that the construction of major new roads that form part of Sanral’s toll portfolio will only proceed once there is certainty about the way forward with regards to Gauteng’s e-tolls. This is currently on President Cyril Ramaphosa’s desk.

Sanral has not been able to raise money for its toll portfolio on the market for more than a year and is nearing the debt ceiling of about R48 billion.

National Treasury did not respond to a request for comment. 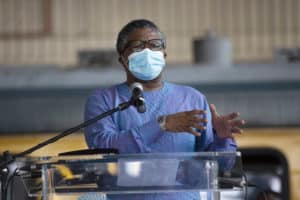 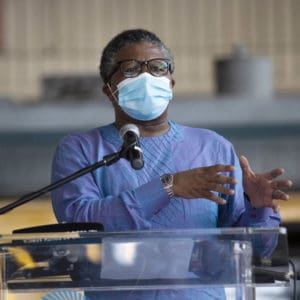 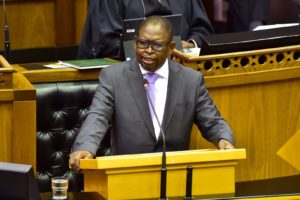 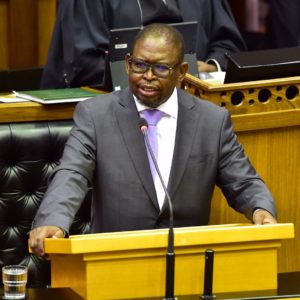 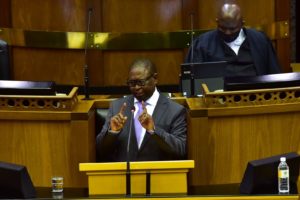 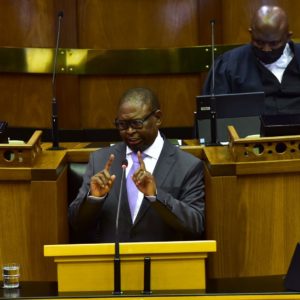 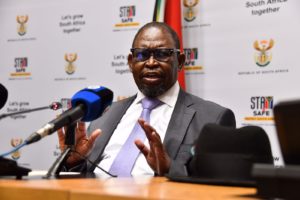 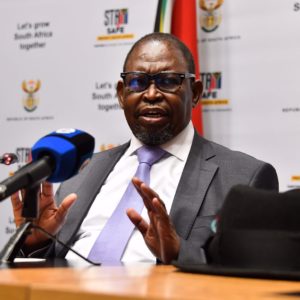