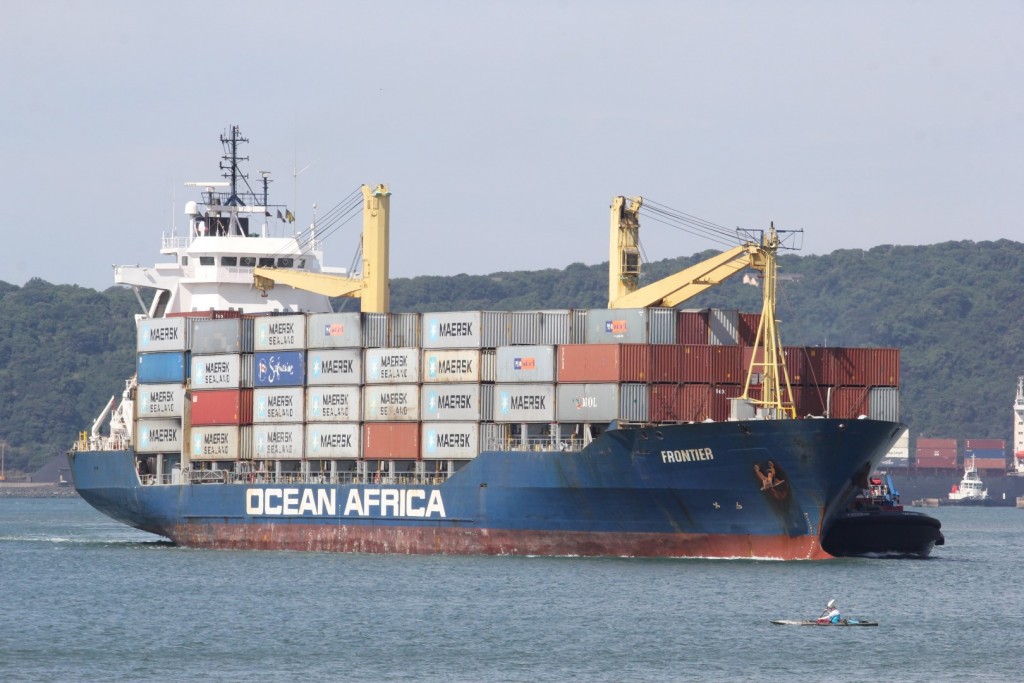 The unbundling of Grindrod Shipping from Grindrod and its listing on the Nasdaq last week was less than spectacular, with the share trading at a 30% discount to net asset value and trading volumes in New York thinner than expected.

The NAV on listing was $320 million, which equates to a theoretical value of about $16.8 per share. On Tuesday afternoon (June 26) the share was trading at $15.50, valuing the company at $271.2 million. On the Nasdaq just 7 000 shares traded in the last week, nearly all of those on Monday. Volumes on the JSE traded as normal.

The separation and listing of the Shipping division on an offshore stock exchange was done to enable shareholders to better understand and evaluate Grindrod’s Freight and Financial Services divisions and better evaluate the separate Shipping business. To unlock value in other words. 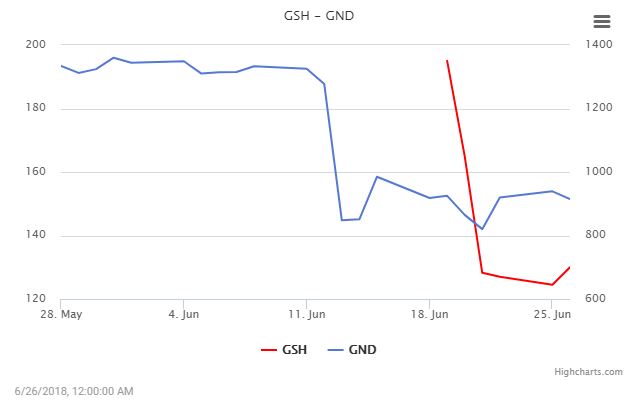 “The share is trading at a massive discount to its NAV, which we don’t understand,” says Martyn Wade, CEO of Grindrod Shipping. “This was a complicated listing. We had to comply with SEC regulations, Singapore regulations, JSE regulations and exchange controls. We think the listing went as well as could be expected under those circumstances.” He adds that the share is not trading at levels that are a true reflection of the value in the business.

Drikus Combrinck of Capicraft Investment Partners believes the separate listing makes sense, but says that the listing execution has been frustrating. “There is no liquidity or shareholder spread in New York and no attempt at market making. This means that price discovery happens via the JSE, which defeats the point of a US listing.”

In the case of an unbundling to shareholders, the share price is determined by the market. This is unlike a public offering or private placement where a reference price is set in advance. “There is no recent transaction that ‘underpins’ the unbundling,” says Combrinck. “This is why it would have been smarter, in my opinion, to have accompanied the listing with a small capital raise and private placement, which means a price could be set.”

Peter Armitage, CEO of Anchor Capital, shares this view. “Grindrod has created a platform in a jurisdiction that understands shipping, and from which liquidity can be created in future, but no value has been unlocked at this point.”

The timing of the listing was perhaps not aligned with the stars. US president Donald Trump’s incipient trade war has investors on the edge of their seats, and shipping companies are perhaps the last things they will invest in at present. “Investors have been forced to place a value on Grindrod Shipping,” says Armitage. “This is perhaps the most cyclical industry in the world and I think the expectation was that market shipping rates would be higher than they are currently are.”

Grindrod Shipping is comprised of two underlying businesses, namely Island View Shipping and Unicorn Shipping. Collectively they have a fleet of 49 vessels, including both dry-bulk vessels and tankers.

Wade believes shareholders should be more patient. “We always thought it would take time. We publish our results at the end of August. At that point we will reach out to investors with our story and where we are going next.”