Is the construction industry disappearing in front of us? 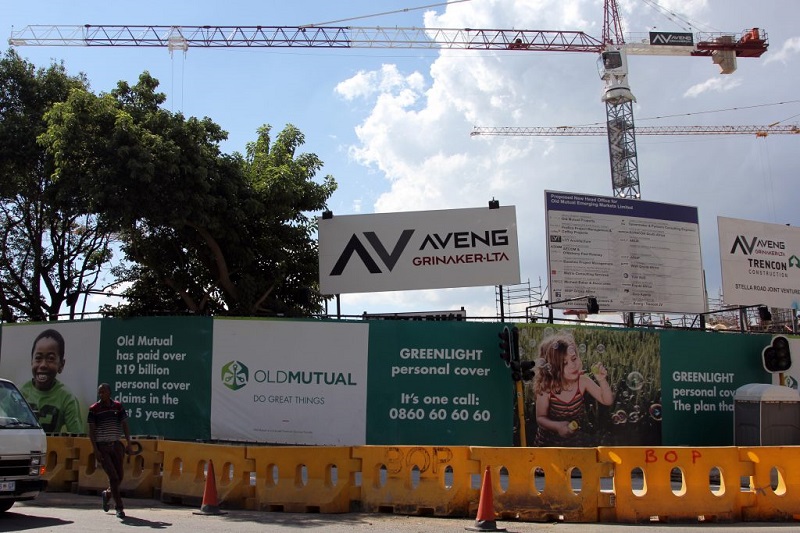 Government has misunderstood how fragile the construction industry is, has overdone its sanctions following the tender collusion and placed an unbearable compliance burden on contractors.

This is the opinion of Bob Hindle, construction expert of ProjCore: Construction Business Development Consultants.

Hindle fears that the industry is being destroyed and won’t have the necessary skills to execute infrastructure projects when government resumes spending on such projects.

That could result in foreign companies building South Africa’s future infrastructure. As part of the Brics formation the Chinese would be the front runners in this regard, he says.

Other sources in the construction industry Moneyweb has spoken to share this concern.

Hindle responded to the news that the Liviero Group has gone into voluntary business rescue, shortly after listed Basil Read Holdings placed its construction business in business rescue.

‘Basil Read can be rescued’

Murray & Roberts has sold its local construction business and Aveng, Group Five and Basil Read hope to do the same.

In February the NMC Group, with 1 200 employees and similar to Liviero in that it is majority black-owned, went into provisional liquidation.

Hindle says South Africa had a construction sector to be proud of. It builds massive infrastructure at home and in other countries, but the country is at risk of losing the skills at all levels as the industry is being destroyed.

The reputational damage led to a drastic drop in tender awards to the big construction companies. In an effort to mend relations and unlock tender awards, the seven big listed groups committed to accelerate transformation and collectively pay R1.25 billion over 12 years into a fund for socio-economic development.

Hindle says government failed to understand how fragile the industry is. Margins are very slim and one project gone wrong can destabilise a company.

Add to that lack of payment from especially government clients, and it is no surprise that contractors are buckling under the burden, Hindle says.

“It used to be about time, cost and quality,” he says. Now contractors have to do training, enterprise development and many other things in order to comply. He says that even those who survive are burnt out because of the demanding environment.

Non-payment by government clients was cited by Liviero and the NMC Group as among the main reasons for being in financial distress.

According to Consulting Engineers SA (CESA’s) Economic and Capacity Survey for June to December 2017, the industry was owed R6.6 billion by clients. These are payments outstanding for longer than 90 days.

Dr Johan Snyman, construction economist at Medium-Term Forecasting Associates, says it is very difficult to get skills back once they have left an industry.

He forecasts the annual percentage changes in the different market segments as follows:

Andries van Heerden, CEO of listed mining and construction material group Afrimat, agrees that penalties imposed on the construction industry and transformation requirements did not take into account how fragile the industry was.

He however points out that the listed groups in trouble also made mistakes in project execution that cost them dearly. “When times are tough, there is nowhere to hide,” he says.

He adds that the industry is too dependent on government, partly due to the lack of business confidence in the private sector, which is reflected in the absence of proper investments.

Van Heerden says the construction industry won’t disappear. “Some companies will survive the winter and will be much leaner afterwards.”

He adds that the excess capacity developed during the previous boom is still in the system and will be cleared now.

When spending on infrastructure resumes, contractors will find skills wherever they are available outside South Africa, but Van Heerden warns that this could be expensive.

Dr Llewellyn B. Lewis, principal consultant at BMI-BRSCU, has a more optimistic view of the future for building and construction in South Africa.

He says the industry has “reached the bottom of the cycle and is now climbing slowly out of the so-called “valley of death”. “It is a slow and laborious process, two steps forward and one step back up a slippery slope. The strategy is firstly survival and then growth.”

Lewis says the industry “is large at some R497 billion annually, has critical mass and momentum”.

“Our vision is that building is an engine for growth and wealth creation and property is a preferred investment.

“This is the narrative that we promote to the entire industry. If the industry doesn’t promote and show confidence in its future, then nobody will and the future may be captured by competing companies and industries,” Lewis says. 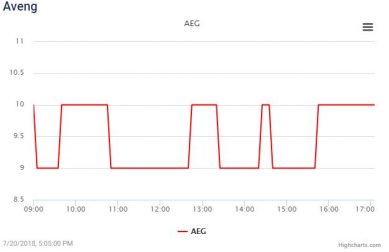 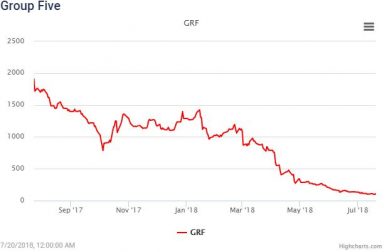 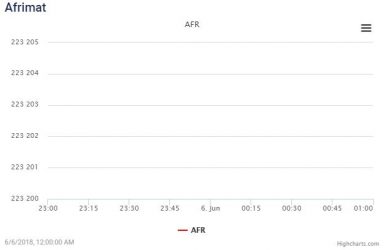 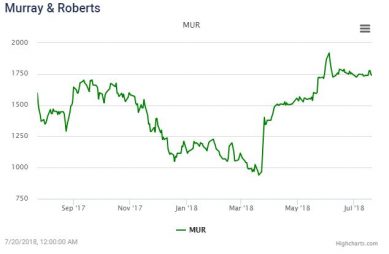