Opportunities for at least 84 women to join JSE-listed company boards. 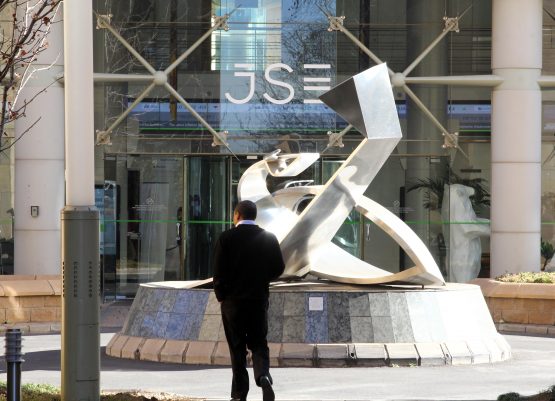 Only 10 of the 267 JSE-listed companies analysed in a new study have gender parity on their boards.

The report, issued by the 30% Club Southern Africa, researched the opportunities that exist for women on boards based on companies’ gender policies – and found that there are in fact many, as companies have failed to meet their gender targets.

The research follows new listing requirements put in place at the beginning of last year for listed companies to adopt gender policies.

Amendments to the JSE’s listings requirements include the promotion of gender diversity at board level. As a result, some companies have provided general comments on diversity and others have acknowledged the requirement and said they are looking at it, the 30% Club said. (The JSE itself has a female CEO, CFO and chairperson.)

The research, covering 2017, was based on 267 of the 365 companies listed on the JSE during last year. Of the 267, only 217 reported on gender at board level and of those, only 37 met their gender representation targets, while 32 have no women on their boards at all.

Women continue to be underrepresented at top executive and board level.

According to the Businesswomen’s Association of South Africa’s 2017 women in leadership census, which measured 277 listed companies and 20 state-owned entities, only 20.7% of directors and 29.4% of executive managers were women. At the top leadership level of organisations, women accounted for only 11.8% of CEOs or chairpersons.

Almost a third of South African companies failed to have any female representation in senior leadership roles, and female directorships fell from 21% in 2015 to 19% (85% non-executive) in 2017.

Grant Thornton’s research on women in business, released in March, shows similar trends. It said 29% of senior roles in South Africa are filled by women and that one in five local businesses (20%) still have no women at all in senior positions.

Malcolm Larsen, company secretary at Business Engage, which looks at gender in the private sector and was involved in the research released on November 7, says Adcock Ingram is one of the few companies with gender parity, having seven male and seven female board members. At the other end of the scale, Stellar Capital had 10 male and no female board members, although it has said that it is aiming for gender parity.

“What we do see is there is willingness of companies to look at gender because of the business case,” says Larsen. “There are many who do want to do the right things for the right reasons.”

There are others who have a policy in place and may have one or two female board members and feel they have fulfilled their responsibility.

According to Larsen, research in the US has shown that the shelf life of S&P 500 companies is about 15 years, compared to 67 years in the 1920s. It also showed that 40% of the S&P 500 companies that are around today won’t be around 10 years time. “New companies coming up will be those you have never heard of and they are going to take over S&P and presumably JSE positions and they don’t have legacies to deal with and this may or may not have a material impact on board representation.”

Larsen says the JSE should be commended for what it has done in terms of having gender requirements, as King codes on corporate governance and non-executive rotation requirements have done little to change board representation, while 81% of the companies researched have now made a comment on gender policy since this was introduced last year.

The 30% Club research showed that of the 217 companies that reported on gender at board level, there are opportunities for 84 women to join the boards, with most (94%) of the companies indicating they have room for only one or two more female board members.

Listen: The state of gender on JSE-listed boards 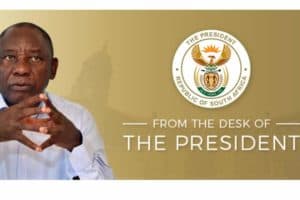 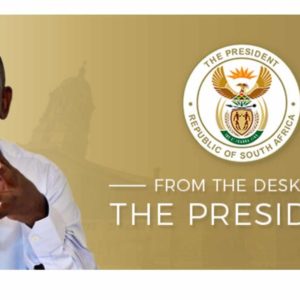 Ramaphosa: We are trying to fix high unemployment rates of black women
2 weeks ago
2 weeks ago
PREMIUM!

Ramaphosa: We are trying to fix high unemployment rates of black women
2 weeks ago
2 weeks ago
PREMIUM!