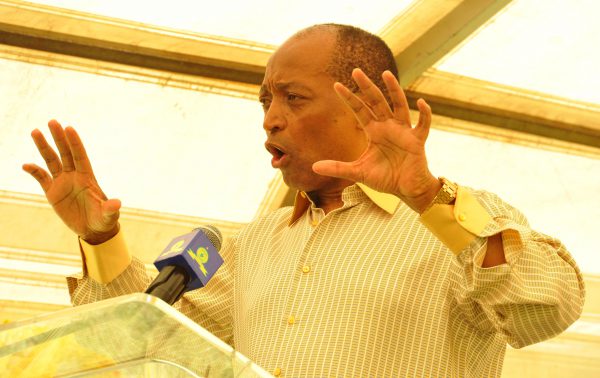 TymeBank, which Patrice Motsepe’s African Rainbow Capital bought from the Commonwealth Bank of Australia in August, has unveiled its first set of products, centred on a transactional bank account, called EveryDay, with no monthly fees. This is a first in the South African market.

It began signing up clients for its new digital bank earlier this month and says “the money we save by not having branches benefits” customers, as “it allows us to charge you a lot less for your banking services. Which means no monthly fees, many day-to-day banking transactions are free and low charges for other transactions.”

The catch – for now – is that this is TymeBank’s soft launch and there are currently only six kiosks where you can open an account (at Pick n Pay stores in Rosebank, Kensington, Bedfordview and Kenilworth, and Boxer outlets in Alexandra and West Street, Durban).

However, the bank says it continues to roll out kiosks and will eventually have in excess of 700. These kiosks are Wi-Fi hotspots, allowing customers to download the TymeBank app for free.

The fee structure is wonderfully simple, with just a handful of actual fees for its EveryDay account: 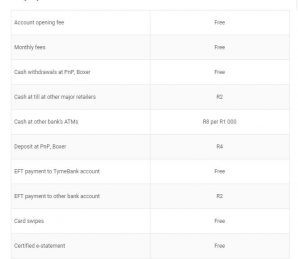 There are limits on transactions and balances, which are relatively low until you provide certain information, including biometric data and a residential address, to the bank. Certain ‘wallet’ type services offered by rival financial services providers have similar strict limits under the Financial Intelligence Centre Act (Fica). 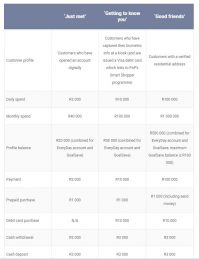 TymeBank has rethought savings as well, and with its GoalSave tool, you are able to set 10 goals and save money in each GoalSave. Think of these as mini savings pockets or accounts. Interest earned increases over time, depending on how long money stays in each GoalSave. If you select the 10-day notice period option for withdrawals, ‘bonus’ interest will be earned (at a 0.111x multiplier). At this time, the maximum interest rate is 10%. 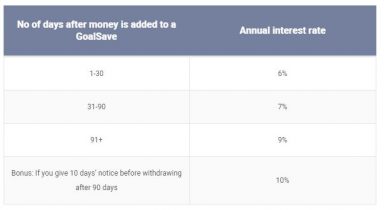 With a free account and such simple pricing, expect a lot more customers to sign up as the bank rolls out its presence in Pick n Pay and Boxer stores across the country. TymeBank is going to completely shake up the market – for the better – especially at the lower-end.