And now, prepare yourself for growth shedding – analysts

Politics and the troubles at Eskom are a serious threat to SA’s economy, with a report stating the country will be in a recession by the end of this year. 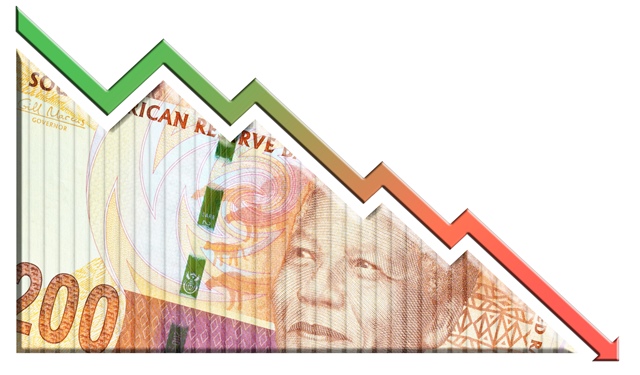 South Africa, along with other emerging African economies, is in danger of hitting a recession by the end of this year, global experts warn.

But political battles and the uncertain future of Africa’s largest state power utility, Eskom, pose an even larger threat to the country’s economy, according to economist Dawie Roodt.

A report released in conjunction with the SA Institute of Chartered Accountants (Saica) found 97% of African senior finance executives believed their countries would be in recession no later than year-end. Recession was expected in the next three quarters, with real GDP growth for 2019 estimated at less than 2%.

The African leg of the survey looked at 10 Nigerian, 18 South African and four senior finance executives from other parts of Africa, including those from the private and the public sector.

“The last half of 2018 has seen our GDP grow by 2.2% in the third quarter, lifting the technical recession and the last quarter overall keeping the positive trajectory,” said Saica director Kedibone Pilusa. “But we are moving into an election, which I hope will not have a negative impact and overturn the recovery seen in this last quarter.”

According to Roodt, SA was uniquely under threat because of its internal politics, as well as its dependence on international market trends. “There has been a slowdown in economic growth in the continent. Certain countries’ economies have been weakened, so I agree with those analysts because there have been certain global trends that have affected emerging economies, mainly in commodity prices. But it’s not only money issues.”

Climbing international interest rates shrunk the capital of emerging economies severely, leading to weaker currencies, as well as higher inflation and local interest rates. “SA is quite affected because of raised interest rates in the US,” said Roodt.

But the more immediate threat was political, he said, listing state capture, the politics of organised labour and Eskom’s financial death spiral.

“What makes SA different is that it has the most sophisticated economy on the continent, meaning it is dependent on things like electricity. Eskom’s problems would certainly have a direct impact, but because SA has a sophisticated economy, international financial markets play more of a role in economic changes.