City of Johannesburg short about R1.3 billion in revenue after April and May lockdown

City finds that about 97,000 accounts, both residential and business, that normally pay are now behind in payments. 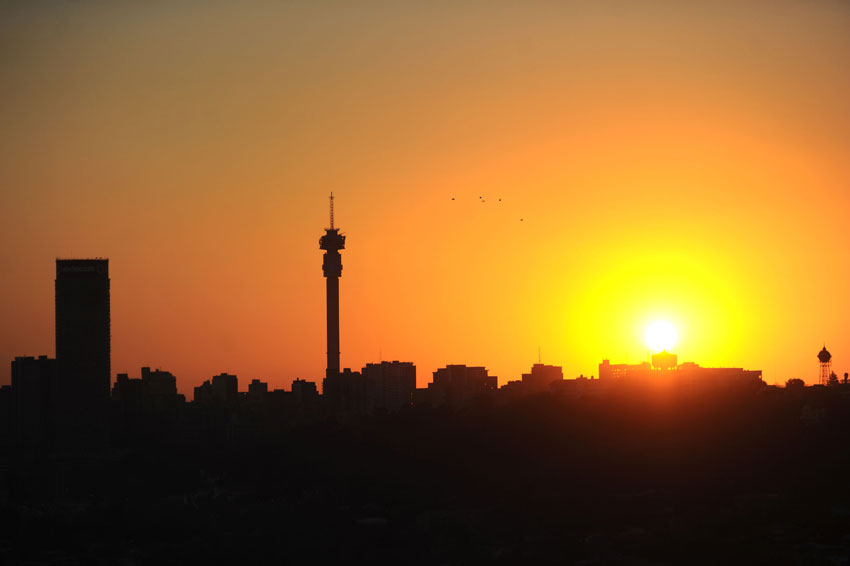 The City of Johannesburg has under-collected about R1.3 billion from ratepayers between April and May.

Mayor Geoff Makhubo said it had been very difficult for the municipality to collect revenue over these two months.

“We have under-collected by about R1.3 billion in the past two months. We are trying to recover in the month of June. We have made an analysis of the accounts that are normally up to date and they would pay every month on time.

“We have identified about 97,000 accounts both residential and business that ordinarily would have paid their accounts but haven’t done so in April. In May, many of them started paying.

“We are trying to close that gap in June and July. People are willing to pay for municipal services. All they expect from us is to understand that they didn’t generate revenue in April and many started operating in May,” said Makhubo.

He said since the economy was opening up in lockdown Level 3, payments are expected to increase in June.

Makhubo said they would have to reach an agreement with consumers on how bills are paid or settled.

“We do understand and accept that there is financial distress in many families. Some of them will take time to recover, some have been retrenched and others have taken salary cuts.

“We are trying to work with them to assist one another and how to contain their use of metered services and rebate and assist our residents who are in distress. We will be working with our people and advising them not to overuse electricity and how to bill their tenants,” Makhubo said.

Makhubo said they are doing everything possible to respond to the requirements of being a Covid-19 hotspot, but have found it challenging.

“Theft of electricity and water is a crime. We are working with provincial and national government to ensure that they write into law those who steal government services are liable for criminal prosecution.

“We are throwing every weight into illegality in the City. Anything that is illegal we will deal with it as the City,” said Makhubo.

Taxi violence: Gauteng urged not to give same routes to different associations
20 hours ago
20 hours ago

Taxi violence: Gauteng urged not to give same routes to different associations
20 hours ago
20 hours ago