The increase brings the repo rate up to 5.5% and the prime rate to 9%. 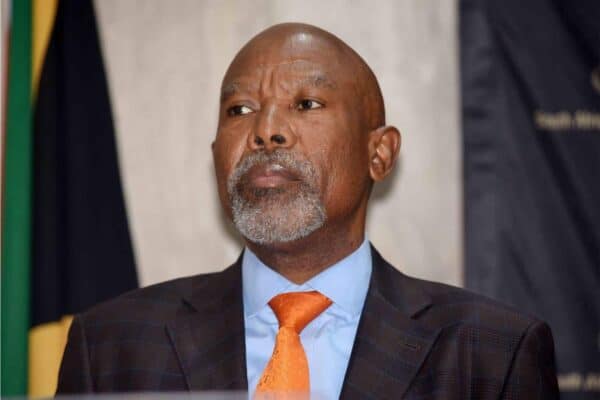 South Africans will feel even more pain in their pockets after the repo rate was increased by 75 basis points on Thursday, a day after it was announced that inflation is at its highest since 2009.

This is the steepest hike since 2002, when the Reserve Bank (Sarb) increased the repo rate by 75 basis points.

Kganyago said the interest rate hike is being implemented to rein in inflation.

ALSO READ: Inflation for June surges by 1.1% to become highest in 13 years

The increased repo rate comes a day after it was revealed that inflation for June surged by 1.1% compared to May.

This is the highest inflation figure in South Africa in 13 years, mainly due to fuel and food prices.