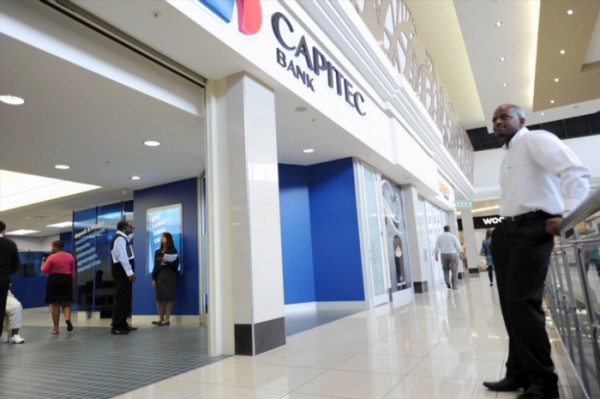 The penalties, imposed on the banks in 2015, relate to their failure to comply with select provisions in the Financial Centre Intelligence Act, Sarb said in its Bank Supervision Department’s Annual Report. The department is responsible for supervising and monitoring compliance with the Act.

According to Sarb, weaknesses in Deutsche Banks’ compliance systems were detected during a routine inspection at its Johannesburg branch in 2014. As a result, it was levied with a R10 million penalty for non-compliance in terms of identifying and verifying customer details as well as deficiencies in its controls and systems relating to the detection of property associated with terrorism and related activities.

The bank fined Capitec R5 million for failure to report cash-threshold transactions above R24 999.99 to the Financial Intelligence Centre. Capitec had notified Sarb of instances of non-compliance relating to the cash-threshold reporting requirements.

“It should be noted that the decision to impose administrative sanctions was not based on any evidence that Deutsche Bank or Capitec facilitated transactions relating to money laundering and/or the financing of terrorism activities,” said the Reserve Bank.

Both Deutsche Bank and Capitec were directed to take remedial action to address the deficiencies.