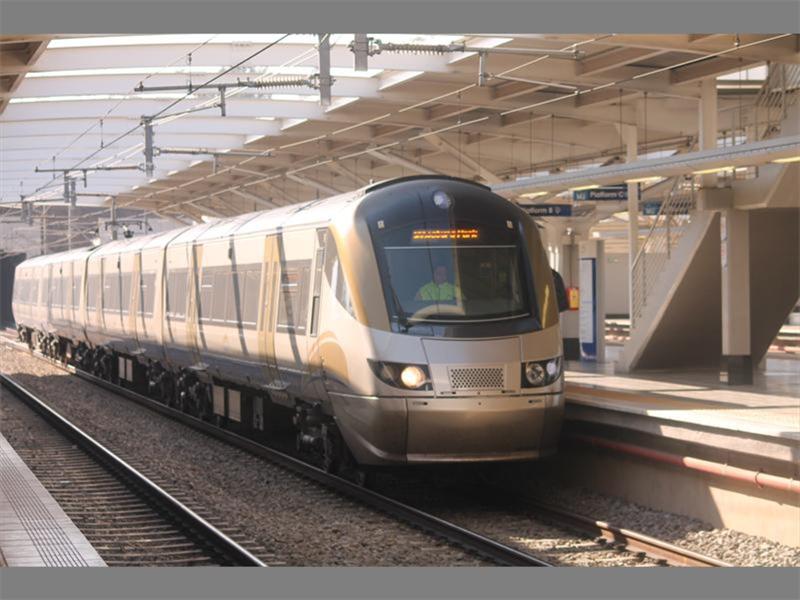 The Gauteng Provincial Government has approached the South Gauteng High Court in an effort to have a R624 million arbitration award against it, relating to the construction of the Gautrain, set aside.

This comes shortly before the province and BCC will meet each other in the same court next week, when Gauteng government will try to make an earlier arbitration ruling in its favour, relating to excess water ingress into a part of the Gautrain tunnel, an order of the court.

According to M&R’s Sens statement, the R354 million that BCC (which contracted BCJV for the civil works) was awarded on a preliminary basis on March 2 – in relation to excess cost of the construction of the Sandton Station Cavern claim – was drastically increased to R624 million in the subsequent final award.

The province has instituted high court proceedings to have the determination of the amount of R624 million reviewed and BCC is opposing the claim, M&R said.

The Gautrain Management Agency (GMA), an agency of the Gauteng government, confirmed the pending court action, saying “after thorough legal review, the Province is of the view that there are key aspects of the award that warrant further steps in the dispute resolution process, and as such has approached the High Court for a review of the decision”.

In a separate development, another claim by BCC on behalf of BCJV – relating to extra costs that resulted from a design change to the bridges over John Vorster Drive and Jean Avenue in Centurion – M&R said that an arbitration award was made in BCC’s favour on May 4. The award only dealt with the merits; the amount of damages payable to BCC will only be determined in October this year.

The claim relating to the bridges was earlier isolated and removed from the bigger ‘delay and disruption claim’ BCC has instituted against the province. M&R has in the past repeatedly referred to this as a ‘multibillion-rand claim’. It deals with the late handover of parts of the building site that allegedly disrupted BCJV’s building programme and resulted in huge additional cost.

This claim is still in the early stages of arbitration.

The GMA said in a statement that the province will “vigorously defend this claim by the Concessionaire on the basis of Senior Counsel’s legal advice on the matter”.

The GMA said the province is studying the award with regard to the bridges and is seeking legal advice in relation to the award.

M&R’s share price initially reacted to the announcement by jumping from R12.17 to R12.49 directly after the news was released. It later decreased again and was trading 0.33% higher at R12.17 by early afternoon.