The unsung and ambitious plans of the IDC’s New Industries Strategic Business Unit. 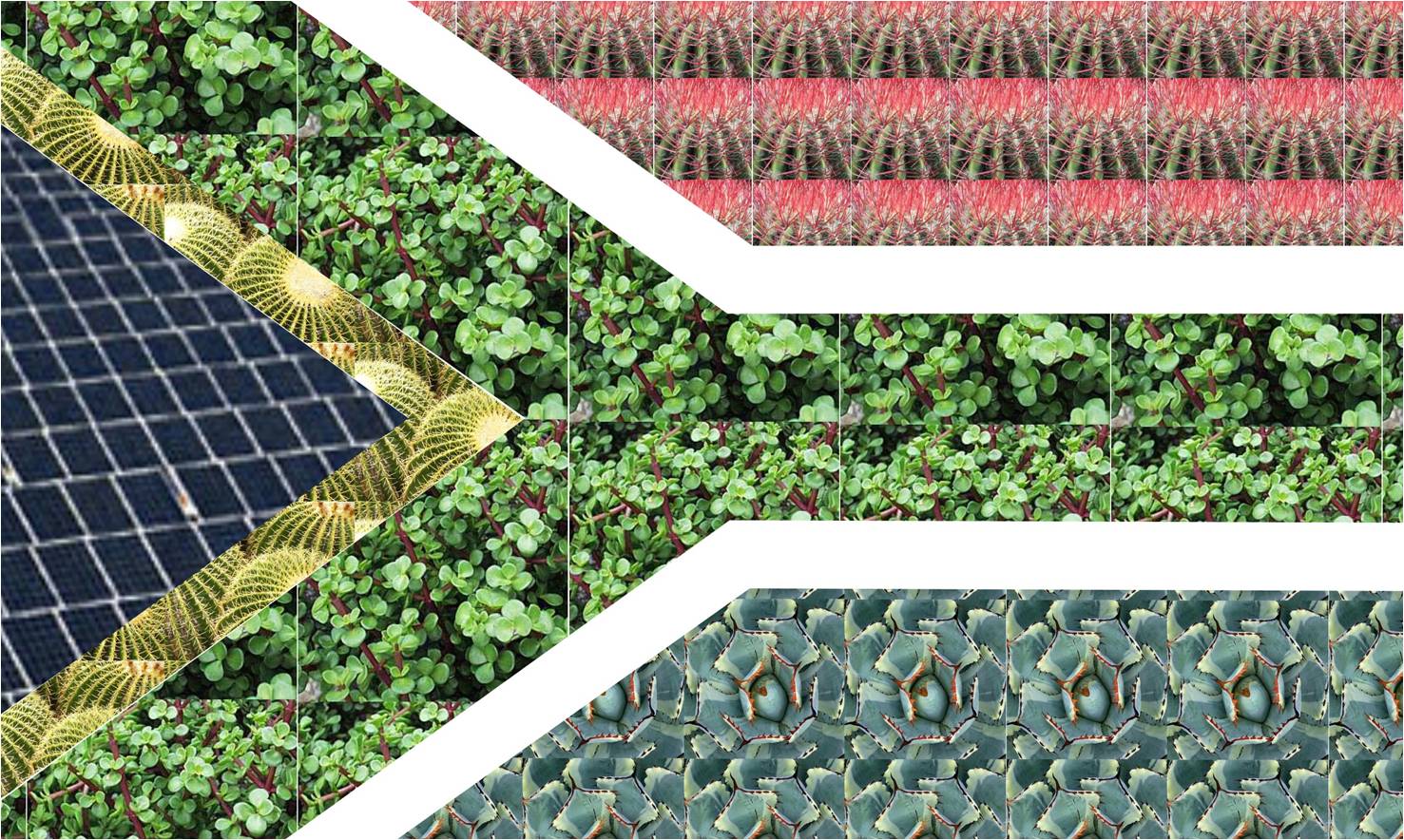 If the Industrial Development Corporation (IDC) can execute what are arguably some very ambitious plans, South Africa will someday become a global leader in energy storage and gas beneficiation.

These are two of eight new technology-driven industries identified as having the most potential to stimulate job creation and boost the country’s competitiveness.

“We assessed 22 different new industry candidates, and we prioritised those that were the most attractive in terms of financial returns and developmental returns like job creation and women empowerment,” says Christo Fourie the head of the IDC’s New Industries Strategic Business Unit (SBU).

The rise of electric cars has catapulted demand for lithium-ion batteries, but that is only one aspect of the IDC’s plan to make the country a global leader in energy storage. The hope is to create a storage programme similar to the Renewable Energy Independent Power Producer Procurement (REIPPP) programme.

“The whole scope for energy storage is much bigger (than lithium-ion batteries),” says Bertie Strydom, senior project development manager of the SBU. “We’re looking at everything from cell batteries right through to storing at utility scale where, effectively, a storage facility can be used as a power station providing power into the grid.”

The SBU is currently waiting on the findings of a detailed ‘techno-economic’ market study that will identify the energy storage solutions with the best value proposition for South Africa. But investments are already being made into new projects, with the most recent being the partnership with Bushveld Energy to determine the economic viability of vanadium redox flow batteries for use and manufacture in South Africa.

There are already many fuel cell projects happening around the country, such as theone completed last year by the Chamber of Mines. But the SBU would like to drive an industry-scale initiative, wherein many different stakeholders will be involved and fuel cells can even be exported. This will also go a long way towards stimulating the country’s platinum mining sector.

While other parts of the IDC focus on gas from an extraction and exporting point of view, the SBU is looking specifically at developing technologies to clean up raw gas.

“In raw form, most gas has a high sulphur content, or a carbon dioxide component,” says Strydom, “but we are trying to develop technology that can make it possible to clean it and put it directly into mainstream beneficiation activities, like methane processing.”

The SBU has already built a R41 million demo plant in partnership with Klydon Gas, which has developed gas purification systems that show the technology is viable.

Although the REIPPP has been successful in terms of developing alternative energy sources, Fourie says it has not done enough for job creation. The SBU therefore wants to create a manufacturing industry for those components and systems in order to supply both the local renewable companies and become an exporter of those inputs.

“If you look at the solar and wind farms that have been set up here, it is mostly imported technology and components. Right now localisation is mostly limited to assembly operations, but the really valuable components are still imported. We want to localise as much of that value chain as possible,” says Fourie.

There is a lot of medical device innovation happening in the country and the IDC  has been investing in these technologies for some time now. The Lodox full-body X-ray machine, which can take a full-body X-ray image in just 13 seconds, is one of the most well-known inventions. The machine emits very low levels of harmful radiation, plays a significant role in the initial management of trauma patients and is a heralded innovation in the medical field.

3D printing – referred to as ‘additive manufacturing’ by the SBU – and nanotechnology are not industries of the future per se, but will rather be pursued as enabling technologies to be adopted across various other sectors and value chains. They present an opportunity for small businesses to disrupt industries where scale and investment requirements are barriers to entry.

“3D presents an opportunity to leapfrog other nations in terms of skipping traditional manufacturing and production techniques. Instead of putting up a big factory that does injection moulding, you can have something printed at a fraction of the cost,” says Fourie.

But the technologies are still at the infancy stage. The SBU is thus taking a longer-term view, working with universities and research institutions like the Council for Scientific and Industrial Research (CSIR) to learn what they can be used for.

For now, the SBU is considering running competitions for schools to get students interested in the subject and to give the unit new ideas on how best to develop new applications.

Fourie says the unit wants to take advantage of the country’s rich biodiversity and use its many plants to develop new medicines and cosmetics. South Africa has the third-highest level of biodiversity in the world and is the only country to contain an entire floral kingdom. This is also an opportunity to boost rural development, because new farms will be established as new uses for plants are discovered.

“There a plants here that we still haven’t discovered practical uses for yet. So we’ll be looking at the ingredients in all those plants and finding applications to pharmaceuticals, cosmetics, food additives, nutraceuticals and the like,” says Fourie, adding that the immediate focus will be on cosmetics applications, as its regulatory environment is not as stringent as that of medicines. There are already many business incubators throughout the country that are grooming entrepreneurs in this space.

Although it has not set a jobs target, the SBU says it is certain that each of the eight sectors has the potential to deliver tens of thousands of jobs across industry value chains, boosting the country’s economy through exports as well. And, given that the SBU was only established last April, there is reason to be optimistic about the progress it has made thus far.

Entrepreneurs and companies are invited to approach the IDC with business proposals in any part of the value chain within the identified sectors. The SBU will also co-fund feasibility studies and pilot plants.