FirstRand vs Standard Bank vs Barclays Africa vs Nedbank vs Capitec. 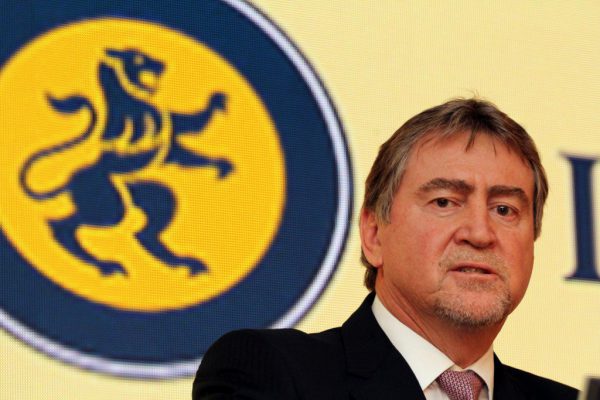 On a total remuneration basis, as disclosed, FirstRand group chief executive Johan Burger is the best-paid among CEOs of South Africa’s five largest banks. Investec is deliberately excluded from this comparison as remuneration is in pounds, which skews it dramatically (after conversion). In 2016, the six CEOs (given Standard Bank’s joint CEO structure) were paid R163.4 million in guaranteed remuneration and short-term bonuses (generally paid in cash and shares).

However, it must be noted that Maria Ramos was also given restricted share awards (along with 73 other Barclays Africa executives) to “retain skills critical to the Barclays Plc sell-down and beyond” (read more: Barclays Africa splashes R191m to retain execs in sell-down). This is valued at R8 million and is excluded from the total remuneration for the year disclosed in the group’s annual report and is also specifically separate from any other long-term incentives. This R8 million should arguably be added to Ramos’s total remuneration for 2016, in which case she would handily top the table at R37.509 million.

Remuneration packages for these executives comprised:

The third item on this list is excluded from the table above as while this is remuneration ‘paid’ during 2016, its future value is impossible to calculate. Some banks disclose the current face value of LTIs awarded, but this isn’t all that useful as these vest over time and will typically be exercised at varying strike prices. Aside from that, there are all manner of hurdles around matching rates which complicate matters further.

From a guaranteed package point of view, Barclays Africa’s Maria Ramos is paid 50% more than the next best-paid CEO (Capitec’s Gerrie Fourie). Interestingly, remuneration on this basis for three of the five banks is clustered around the R9 million to R10 million range. Ramos is paid a portion of her package (R6.5 million) in the form of ‘role-based pay’ which Barclays Africa describes as a “unique element introduced to ensure that the remuneration of our executive directors, prescribed officers and material risk takers remains commensurate with market pay levels given the impact of European regulations”. The bank notes it “will be phased out once the Barclays Plc sell-down is complete and the new long-term incentive programme begins to vest”. Ramos’s role-based pay for 2016 was split 50:50 in phantom shares and cash. The phantom share restrictions lift over five years (20% per year), in line with the approach taken by former parent Barclays Plc.

FirstRand chairman Laurie Dippenaar took the unusual step of devoting two pages of the group’s 2016 integrated report to “additional commentary on remuneration”. He writes: “I have on many occasions in my statement attempted to explain in simple terms why I am comfortable with our remuneration philosophy. The rigorous health checks we apply are demonstrated below and, in my view, have been consistently applied through the years and have directly driven the outperformance our shareholders have enjoyed. The board is extremely cognisant of the levels of scrutiny required on compensation and we believe our frameworks stand up to scrutiny.”

Burger tops the charts on the variable component of remuneration, with a total of R24.33 million in 2016 (comprising a R13.165 million cash bonus and R11.165 million deferred in share awards).

Capitec’s CEO was paid the smallest bonus (R3.75 million), in line with its remuneration policy. It describes its short-term incentive earning potential as “conservative to the market, supporting Capitec’s key remuneration principle of long-term alignment with shareholders”. 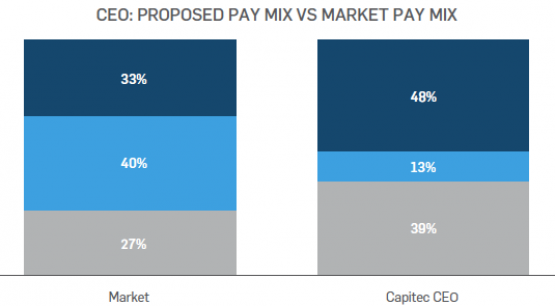 Another way of looking at remuneration, arguably, would be to calculate a grand total for the year, i.e. pay as disclosed above plus the value of shares vested and taken up during the year. This is disclosed separately by companies (sometimes as a note to the financial statements).

Banks will surely argue that this is not representative of the total amount ‘earned’ during the year as most shares which vested and were exercised during 2016 were as part of long-term incentives awarded years ago (sometimes a decade or more). But, this calculation offers a view of the amount of money actually ‘taken home’ by CEOs during the year.

Because of Capitec’s remuneration policy (with dramatically smaller short-term incentives/bonuses and far larger long-term incentives (through share options and share appreciation rights), it is no surprise that Fourie tops this table. It must be noted that he has only been CEO since 2014. Based on the share price as at February 28, Fourie has a total of nearly R300 million (R295.1 million) in unvested and unexercised instruments. 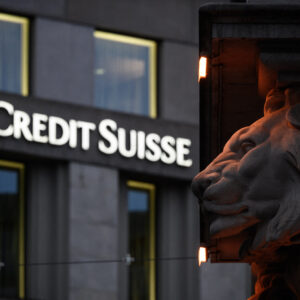 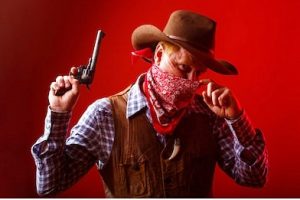 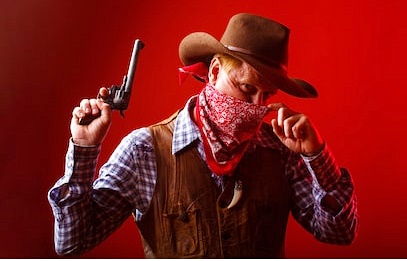