Shoppers will be offered the option of paying for groceries on credit at Pick n Pay stores. 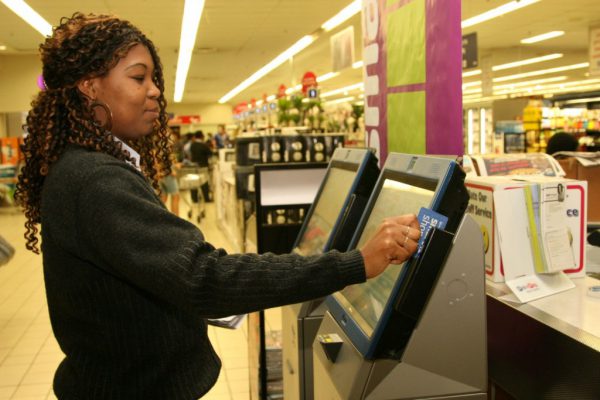 Pick n Pay is putting up a fight in SA’s competitive retail industry by offering its shoppers the option of purchasing groceries on credit.

The grocery retailer will join upmarket retailer Woolworths in offering credit facilities that would be accessed by shoppers using a Smart Shopper card.

The Smart Shopper loyalty programme was launched in 2011, has over seven million members and has played a key role in helping to lift Pick n Pay’s bottom line, according to the retailer’s 2017 annual report. It also means Pick n Pay has a wide pool of credit shoppers to select.

The retailer is pulling out the stops to lure shoppers into stores by offering them favorable credit terms. Shoppers will be offered up to 55 days’ interest-free credit, budget payment options for big-ticket items and active users will be charged monthly store account fees of R10.

“The high cost of credit is a significant reason why customers have less disposable income for their grocery shop. Hidden costs such as initiation fees, administration fees, mandatory insurance fees and penalty fees exacerbate the cost of credit,” he says. Pick n Pay will not earn income from the credit granting process, as “we have negotiated a great offer from the credit industry for our customers”.

It anticipates that offering credit will drive more feet in stores and an increase in spending by shoppers.

Pick n Pay is in the middle of a turnaround strategy that plans to return the retailer to its former glory after years of neglecting investments in stores and losing market share to rivals Checkers, Shoprite and Woolworths.

Its turnaround, which still has two- to three-years to go, has focused on retail basics such as improving customer service, cutting costs, revamping stores and hooking shoppers with lower prices.

Its foray into store accounts comes at a time when credit providers are batting to collect payments from consumers who remain increasingly hard-pressed due to rising living costs and the worrying state of the economy.

Pick n Pay has teamed up with credit provider RCS for the store accounts. It said RCS would be taking all the lending risk as the credit provider will be vetting the creditworthiness of shoppers, granting credit facilities and taking on potential bad debts.