The economy: What should South Africans be doing?

‘We need to realise that it needs all of us if we are to avoid…an economic cliff’ – Deputy Finance Minister Sfiso Buthelezi. 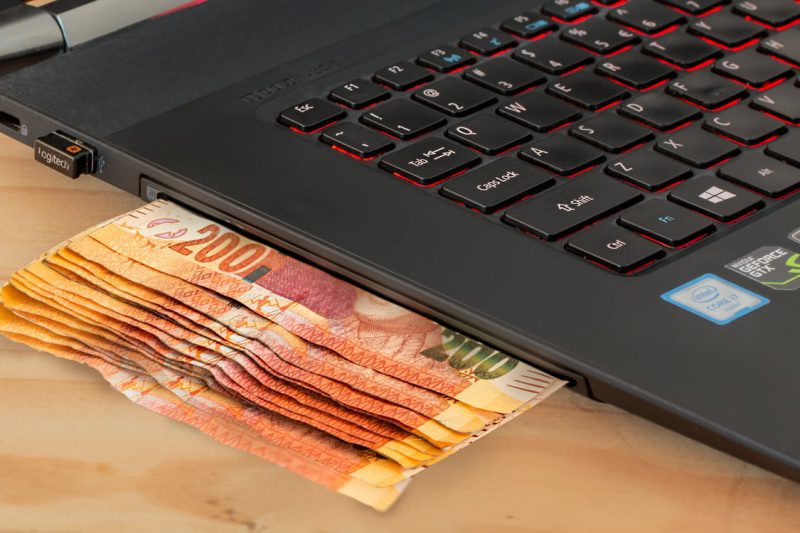 NASTASSIA ARENDSE:  I’m joined on the line by Minister Sfiso Buthelezi, the Deputy Finance Minister. Minister, thanks so much for your time this evening.

Min SFISO BUTHELEZI:  Good evening, how are you?

NASTASSIA ARENDSE:  I’m fantastic. Your counterparts delivered the mid-term budget speech and I’m sure, based on some of the comments you may have seen or some of the things people were saying around you, the market didn’t like it very much. It looked very bleak. It sounded bleak. What do we do from here? I’m asking this not just as a financial journalist; I’m asking this as a South African citizen who heard and is going to read the headlines tomorrow morning. What should South Africans be doing?

Min SFISO BUTHELEZI:  I think South Africans should just roll up their sleeves and realise that if we don’t do things differently we are heading towards an economic cliff. The message of the minister I think is divided into two parts, broadly speaking. The first part, which is the bleak numbers we’re speaking about, the rising debt, the GDP ratio, the rising deficit, the standard growth constrained revenue – that part is based on the fact that if these things remain and we don’t change things, that’s what we are heading to. These facts are very important for us to be able to face.

NASTASSIA ARENDSE:  In terms of rating agencies, I can imagine they listened to the speech and they have their options and you might even be consulting with them going into next week in terms of what’s going to happen and how South Africa is going to see that much-needed growth. Let’s look at that growth revision that the minister outlined.

The National Development Plan has a different plan when it comes to growth. It says 4.5% by 2030. The finance minister, Malusi Gigaba, mentioned that by 2020 we should be at 1.9% growth. Based on the revisions that we’ve had over the past couple of months, how attainable is that 1.9% in 2020 from your perspective?

Min SFISO BUTHELEZI:  Well, South African growth is a function of a number of things. Among other things, it’s happening in the region and the region’s growing faster than ourselves, but are we taking advantage of that? That’s one [thing].

And what’s happening in the global economy, especially our trading partners as the European Union and China, I think they are growing at a very high rate. Therefore the minister is saying as far as that is concerned we need to try and make sure that we manufacture goods at length, manufacturing and then exporting, so that we have got our export variable increasing and therefore increasing demand. So we need to do that.

But one thing we are not shying away from is the question of what has been raised by business when we interact with them. One of the areas that Minister Gigaba has insisted on, and the National Treasury and government in general, is to try and ….what we call the trust deficit between and among ourselves. We are having great calamities. They raise issues and raise issues sharply, where we can say that we are able to respond. Let me tell you that the question of the state-owned companies is one of the areas, the red lights which are forever being raised, and we agree with business that something should be done and done differently. But for us to be able to build those things, the government must rely on the greater South African.

You know has happened at South African Airways, including the appointment of the new CEO who comes from business. One of the major things that we are realising and government has accepted and the government, the minister, has pronounced on it, for state-owned enterprises starting with South African Airways, we need to get a strategic equity partner, even private sector participation, as a matter of urgency, so that we are able to do a number of things. One, to get money – therefore you are not the only one who must always bail out if there is any form of debt, but the main thing is to try and turn around the company. We need to get private-sector participation, also private-sector expertise in trying to turn around this thing.

NASTASSIA ARENDSE:  Deputy minister, we are running out of time in terms of the show length. But thank you so much for making time this evening.