The chairperson says the time has come to decisively attend to the pertinent issue of youth unemployment and to stop paying lip service. 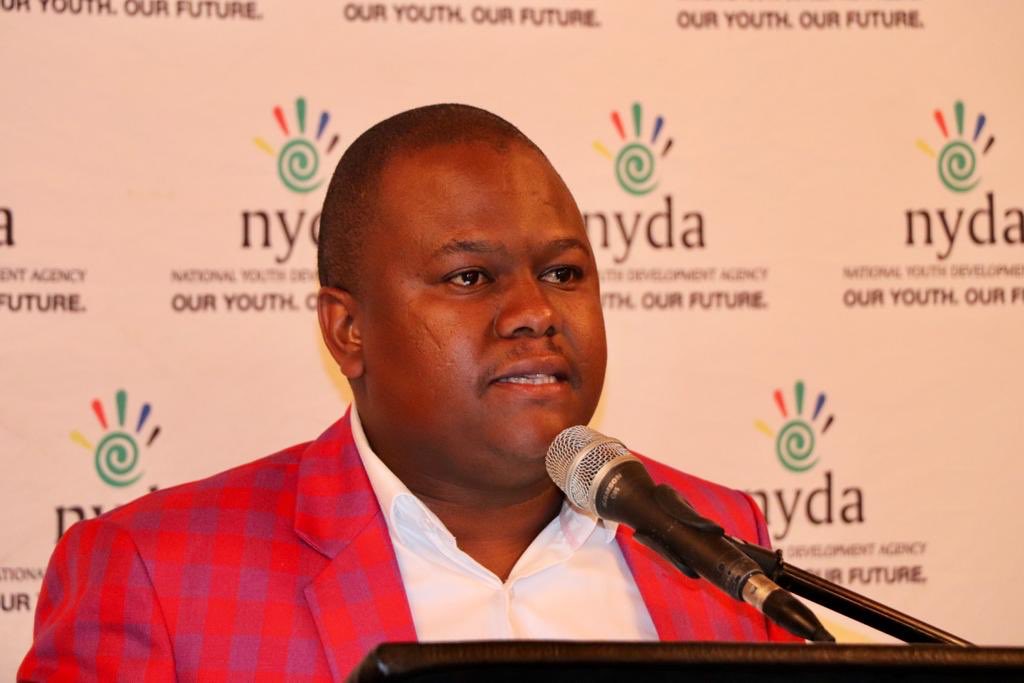 The private sector remains as those who run the economy and continue to put the economy in private hands, said National Youth Development Agency’s executive chairperson Sifiso Mtsweni, during an interview on PowerFm. He argues that those at the helm of companies in the private sector played a major role in the country’s economy.

“That remains largely white males in the country. Our biggest problem is that those at the helm continue to keep the majority of the people of the country outside of the economy.

His views come after the announcement of the unemployment figures on Tuesday, which showed that the country’s unemployment rate had risen to 27.6%.

The NYDA maintains its call for 40% representation of young people in the workplace across private and the public sector institutions.

“We have an ageing workforce in our country and the time has come for young people to enter the job market, particularly in the private sector.

“The jobs are there. The problem is that many of those jobs have draconian requirements of experience. For entry-level jobs, they are asking for experience,” a clear example of a system which exacerbated youth unemployment, he said.

He pointed out that young people with diplomas and degrees wre sitting at home without experience. “We want to remove the draconian requirement of experience” as it was the clear reason over 400,000 graduates who remained at home, he said.

Once the experience requirement is removed, he said, this can then lead to graduates gaining access to jobs.

He expressed the need for the private sector to come on board.

“The time has come for [the] private sector to [adapt] certain jobs and make sure they benefit certain young people. Everytime, when we talk about youth unemployment in the country, we tend to make it a government issue.”

He vowed that the NYDA needed to hold government accountable on unemployment figures.

He said the time had come to decisively attend to the pertinent issue of youth unemployment and to stop paying lip service and deal with the issue decisively.