The president has said that government has no intention to sell the 'family silver'. Is this the end of load shedding? 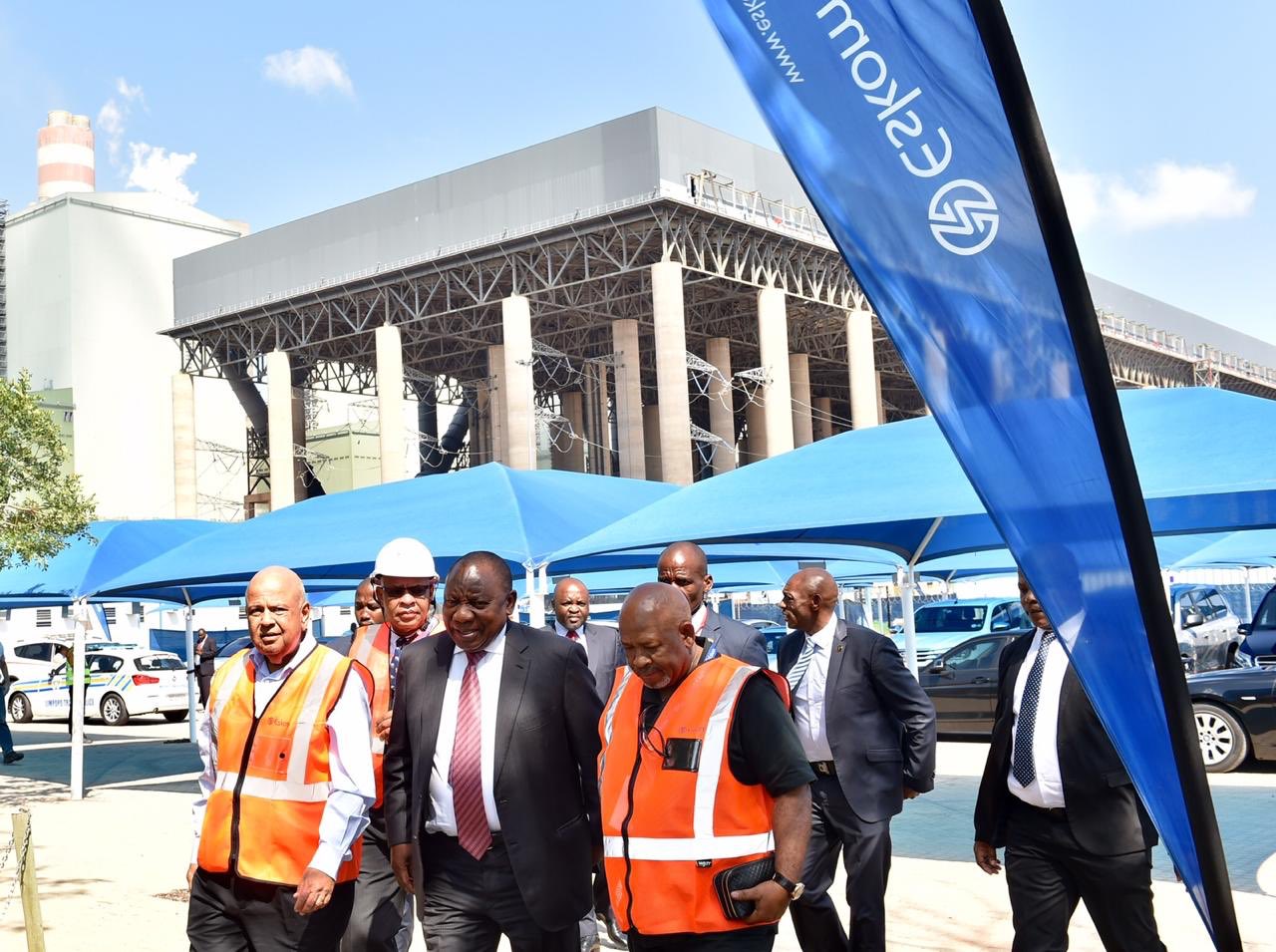 Eskom announced on Tuesday afternoon that it had just brought its Unit 2 into commercial operation, adding a much-needed 800MW to the national grid.

Eskom chairman Jabu Mabuza said it was a major milestone for the embattled power utility. He has said in subsequent media interviews that load shedding might now be avoided in future.

He highlighted that the station stood to be the world’s fourth-largest coal-fired power station once completed.

“It cost more than anticipated,” but the country had built a landmark achievement, he said. With its more than 4,000-strong workforce, he said government would not allow Eskom to be privatised.

“We are not going to sell Eskom. We owe a lot of money but we will continue to support Eskom for it to prevail. It’s going to continue being owned by government.”