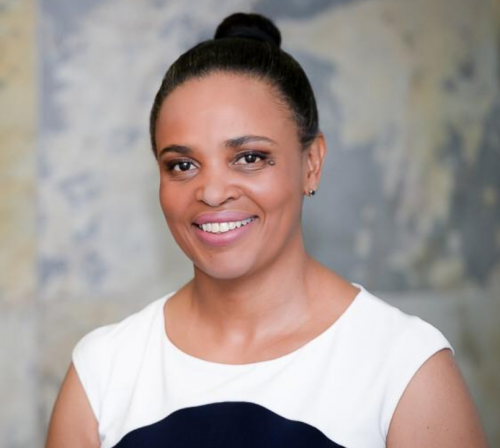 The department of public enterprises has announced the appointment of Portia Derby (formerly Molefe) as Transnet’s new CEO following a recruitment process run by Transnet’s board.

Derby will work with the board, management team, workers, unions and other stakeholders to rebuild the institution tainted by state capture and corruption.

“Ms Derby is an independent and dynamic leader with vast experience in the public and private sectors. Transnet is one of the central entities in our efforts to revive the economy and simultaneously effect deep and meaningful reforms that will be felt by ordinary citizens and businesses as well. The company is critical in making South Africa commercially competitive by providing and maintaining key economic infrastructure through our ports, rail and pipeline networks that facilitate the efficient movement of goods from where they are produced,” said the department in a statement.