Govt pension fund: It would be wrong to dismiss Eskom bailout proposal without all the facts 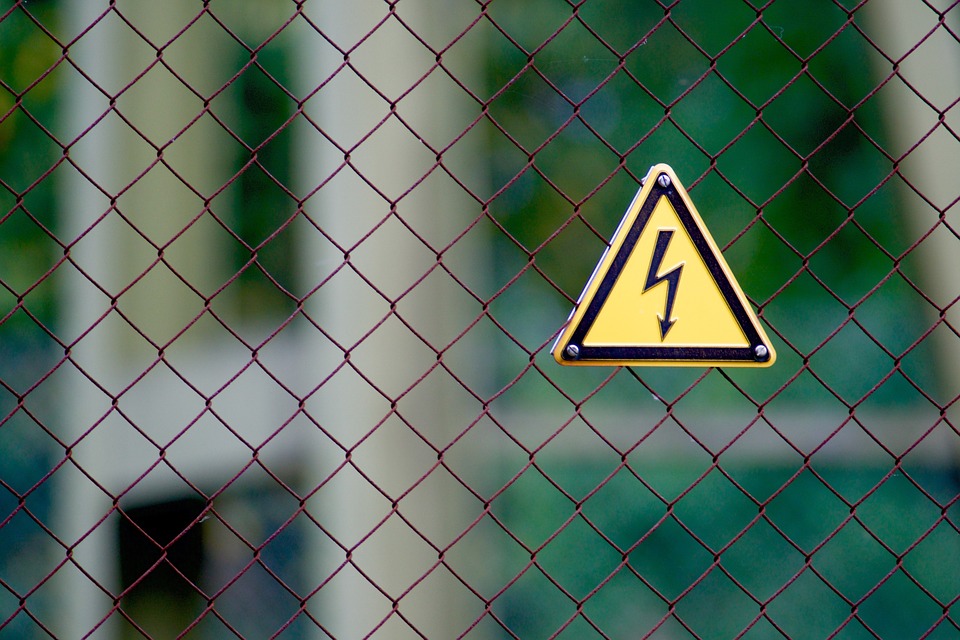 It would be “untoward” of the Government Employees Pension Fund to dismiss a proposal to bail out debt-laden power utility Eskom without knowing all the facts, MPs heard on Wednesday.

During the briefing, MPs asked about a proposal from labour federation Cosatu to create a special purpose finance vehicle to take on as much as R250 billion of Eskom’s debt. The vehicle would be funded via state-run asset manager the Public Investment Corporation, and other state development finance institutions. Cosatu’s proposal served as a basis for talks between unions, government and business to reduce the power utility’s crippling debt burden of R450 billion. The talks have not concluded.

The PIC manages over R2 trillion in investments with the GEPF – Africa’s largest pension fund – as its biggest client. The GEPF has over R1.8 trillion of its assets under management. More than half of these are pension assets, Fin24 previously reported.

In early February, both the PIC and the GEPF said they had not been consulted by Cosatu about the proposal.

But on Wednesday, SCOF chairperson Joe Maswanganyi said the proposed bailout was a matter of interest and called on the GEPF to weigh in.

The GEPF is currently exposed to R84 billion of Eskom debt. He recalled that the GEPF similarly had to answer to parliament back in 2018 when it extended a R5 billion bridging facility to Eskom, which was paid back. Sithole said this deal ended up being favourable for the GEPF.

“It was a very good investment for the GEPF,” he said.

He said it was possible that the Cosatu proposal could be good for the fund, but it needed to be consulted to be able to make a decision.

“It might be a good deal made to the GEPF. It might be untoward of the GEPF to dismiss it outright. If it would benefit the GEPF, we would not be doing our work if we do not consider it,” Sithole said.

Maswanganyi said that the SCOF would extend an invitation to the PIC, Eskom and unions to brief the committee on the proposal within the next two weeks.

Commenting on the fund’s 2018/19 annual results, Sithole said that despite it being a “difficult year” the GEPF managed to grow its investment portfolio by R17 billion. The fund yielded an average return of 2.6%, compared of 8.5% reported in the previous year.

“Investment returns, although last year was not good… still [remain] positive,” he said.

This is the worst performance of the GEPF since the Global Financial Crisis 10 years ago, when the yield was -10.2%.

Sithole said the poor performance was linked to SA’s economy, which only grew by 0.7%. Over 90% of the GEPF investments are in SA.

During the period, the GEPF paid out R103 billion in benefits, compared to R95 billion reported in the previous year. Total contributions to the fund grew from R70 billion to R75 billion, mainly due to salary increases of its members.