More than 530 textile employees were fired by a King William’s Town factory for twice engaging in an unprotected strike, despite company warnings, after “system errors” at the Department of Labour led to delays in UIF payments.

The 538 employees, the bulk of Da Gama factory’s 720 workforce, went on strike twice in the space of three weeks over the non-payment of UIF (Unemployment Insurance Fund) money.

Siswani, a member of the SA Clothing and Textile Workers Union, told News24 that Department of Labour officials admitted the UIF payment delays were caused by a “system error”.

Siswani said officials from the King William’s Town office of the Department of Labour had spoken to workers and the company.

“They admitted it was their fault and instructed us to stop visiting their offices. They also said there was nothing they could do to speed up the delays at their local office because everything related to Covid-19 was handled at their national head office,” Siswani said.

Asked why the workers decided to march against the employer in that case, Siswani said the strike was to demand clarity from their employer.

Eastern Cape provincial Department of Labour spokesperson Ziphozethu Josefu said officials who had a knowledge of the delayed payment were in a meeting.

She promised to respond once they were free. Her response will be added once received.

News24 has seen copies of the letters of the ultimatum and dismissal from the company.

In a letter addressed to the employees and their union, Da Gama human resources manager Leanne Schlemmer said the workers knew the delayed payment was not the fault of her company.

“The conduct of the employees is entirely unreasonable and unjustified, particularly in light of the recent history of the matter and these tough economic times.

“Despite the employees being given a fair and reasonable ultimatum, and that ultimatum being extended, employees elected to remain on strike,” added Schlemmer.

Siswani told News24 that workers only received one UIF payment of R1 841.12 on 28 April during the hard lockdown.

He said this had caused great suffering for the workers, many of whom are breadwinners and young single mothers. He said some women were on maternity leave and were struggling to feed their babies due to the delayed payment.

He said the frustrations had left them with no choice but to take action.

Siswani also revealed that, when the company reopened on 1 June, as stipulated by Level 3 lockdown, it reduced their working hours, which meant less money in their pockets.

‘These people are bread winners’

“We were forced to work only for two days in a week on rotational basis. I was lucky to be among the 50 to 60 percent of the workforce that was getting the calls to work.

“Others have not made money since the president enforced the lockdown on 27 March. Those people are bread winners,” said Siswani.

Schlemmer added: “Management is satisfied that the employees have been given every opportunity to make an informed decision and have elected to continue with the unjustified strike action.

Approached for further comment, Schlemmer said: “We can confirm the 538 have been fired for two illegal strikes. That is all we are prepared to tell you for now”.

EFF deputy chairperson Thandisizwe Aplein said: “We are of the view that workers cannot be the sacrificial lambs here.

“The Department of Labour also played a huge role by creating baseless expectations, which led to the frustrations of the workers.

“Our proposal is that workers should be reinstated”. 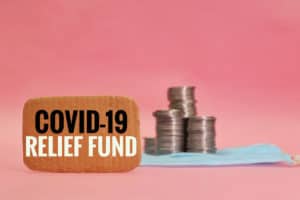 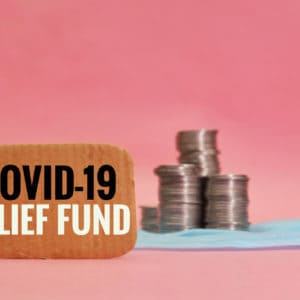 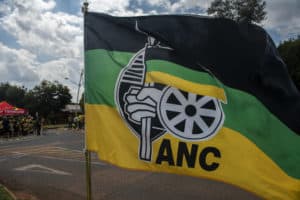 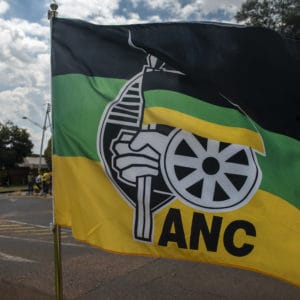