Outgoing CEO Nick Holland was one of the largest beneficiaries of the annual sale, bagging R114.8 million when he sold 914 324 shares last month.

In what has become something of an annual event, in February top executives at Gold Fields bagged enormous profits by liquidating huge tranches of shares awarded to them as part of their long-term incentives.

This year the executives sold off half a billion rands worth of shares, as the Gold Fields share price enjoyed the benefit of a surge in the gold price.

In early February the international gold miner, with operations in SA, Australia, Ghana and Peru, reported a fourfold increase in headline earnings.

Last month, 15 Gold Fields executives sold R527.1 million worth of shares they had received a few weeks earlier, as part of the long-term bonus awarded in terms of the group’s three-year performance incentive programme.

The value of this year’s share sales was considerably enhanced by the stronger gold price, which surged to a near record high of just over $2 000 (close to R30 000) an ounce in August 2020, dragging the Gold Fields share price up behind it.

The share price peaked at around R255 last August but has since drifted down to R125.

Outgoing CEO Nick Holland was one of the largest beneficiaries of the annual sale, bagging R114.8 million when he sold 914 324 shares last month.

At the end of December Holland’s stock of Gold Fields shares was boosted by an additional 1 160 664 through the vesting of 244 574 of ‘matching’ shares and 916 090 performance shares. The matching shares were awarded to Holland in terms of the group’s requirement that he hold 200% of the value of his annual guaranteed remuneration package in shares.

The group’s financial 2019 annual report reveals that Holland’s total annual remuneration for that year, including long-term incentives, was valued at $6.6 million (R98.6 million).

Other executives who benefitted from the strong gold price when they sold out in February include:

He said that apart from the minimum shareholding requirement the company, does not enforce any specific actions once the shares have vested since they are now owned by the executives.

This will be the last year that Holland, who has confirmed that a “reasonable percentage” of his net worth is tied up in Gold Fields shares, will be required to disclose details of his trading. At the end of March he will be retiring from the company for which he has worked for 24 years; he has been CEO for the last 13 of those years.

Chris Griffith, former CEO of Anglo American Platinum, will take over from Holland. 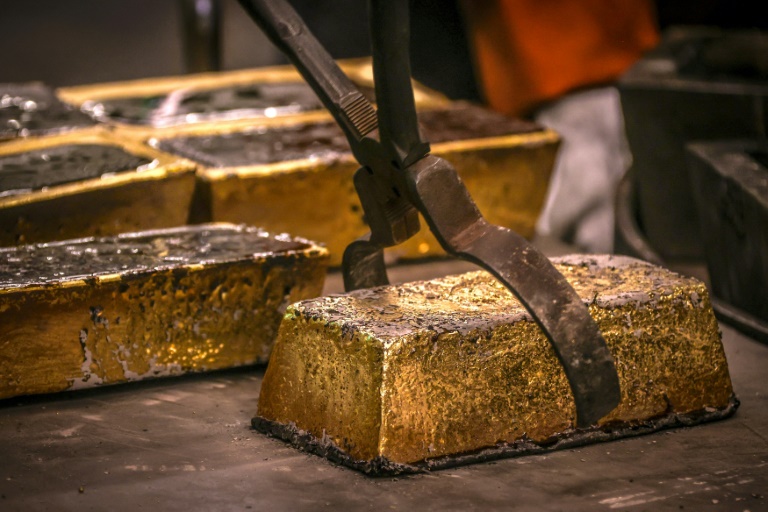 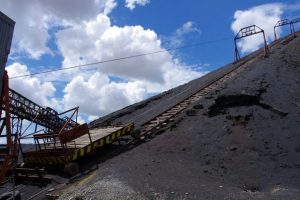