Are powerships right for SA?

In this interview, Chris Yelland seeks to clarify some of the particular issues around the projects awarded to Turkish company, Karpowership. 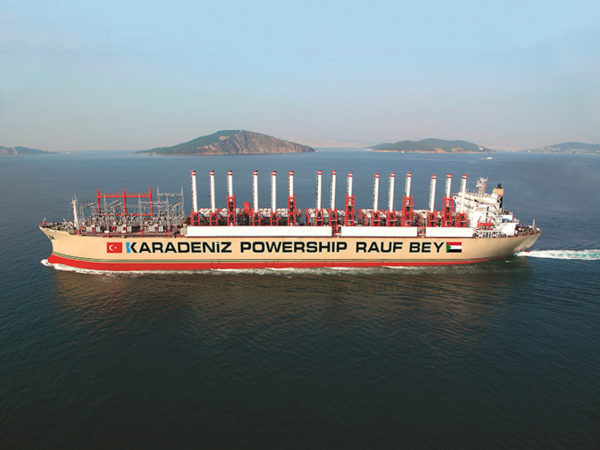 Are powerships right for South Africa? – Yes, says the department of mineral resources and energy (DMRE) and its independent power producer (IPP) office…

In this interview, Chris Yelland seeks to clarify some of the particular issues around the projects awarded to Turkish company, Karpowership, with DMRE deputy director-general Jacob Mbele and IPP office acting chief operating officer Maduna Ngobeni.

Chris Yelland: Government has been adamant that power projects should contribute to local manufacturing, localisation and jobs, but 1 220MW of the 1 845MW of the Risk Mitigation Independent Power Producers (RMIPPP) programme to date (or about two-thirds) is from a single company, Karpowership. Where are these powerships manufactured and constructed? What is the local content of this major portion of the RMIPPP programme? Are these powerships and floating storage and regasification units (FSRUs) simply rented from foreign owners?

In terms of the law, a ship is an item designated by the [department of trade, industry and competition] for local manufacture in South Africa. However, the DTIC has considered whether the powerships and FSRUs can be manufactured here and has granted them exemption from compliance with SA’s local content requirements.

Furthermore, the powerships and FSRUs that form part of the Karpowership bid are leased and such lease costs are not considered in calculating local content – we look at other elements that can be done locally, and we use these to calculate the local content.

So, based on what can be done locally – which excludes the powerships, FSRUs and imported liquefied natural gas [LNG] fuel – something like 63% of the remaining costs spent on preparing the ports, berths, connections to the grid and maintenance of the powerships and associated equipment will be local content.

Mbele: The local content exemption granted by the DTIC for the powerships and FSRUs was on condition that the maintenance, repair and overhaul of the ships is done in SA. Substantial economic benefits arise from this.

Yes, the significant majority portions of the Karpowership projects are imported, but they do comply with the requirement that 49% of the local IPP operating entities are South African owned and that 30% of this local ownership is in black hands.

Yelland: How does the leasing of 1 220MW of imported gas-to-power capacity from Karpowership, and the imported LNG required to operate this at a capacity factor of about 60 to 70% for 20 years, align with a just energy transition towards a low-carbon future, that contributes to local industrialisation, manufacturing, localisation, jobs, skills development, reskilling and social development of workers, their families and their communities in the depressed coal mining areas of Mpumalanga and KwaZulu-Natal?

Ngobeni: With the introduction of renewables and battery energy storage, which are not necessarily the cheapest options, we still need to balance the system, and, at the moment, gas comes up as the one of the cheaper options.

Once we have FSRUs at the ports, we will have the opportunity to bring in LNG and we can then start an engagement on how we can utilise these facilities, and the gas, in other sectors of the economy.

There is talk of running out of gas through the existing pipeline from Mozambique. Perhaps this new infrastructure could be used to feed gas into the pipeline. It’s something that can be looked at, should the need arise.

The new gas supply infrastructure also opens discussions on the possibility of repurposing old Eskom coal-fired power stations to operate on gas, in the areas where there are concerns about the decommissioning of the old coal-fired power plants.

From a maintenance perspective, there is a commitment from Karpowership that all maintenance will be done in SA, meaning that there will be local job opportunities created during operation.

Mbele: We need to compare apples with apples. If we move back a few years, when we started with renewables, there was no local manufacturing industry to speak of.

If we are about to start a gas industry in SA, we have to appreciate that we’re not going to manufacture everything locally from day one. We’re going to have to start from scratch and, initially, obviously rely on international suppliers.

Yes, we currently don’t have gas in SA. But there are explorations that are happening and there are findings. It is likely that, in the future, the gas for these powerships will come from local fields.

When local gas becomes available, I can see a situation where this local gas will become the cheapest option, because it will be sourced closest to where it will be required and used.

Yelland: How does the procurement of energy from 1 220MW of gas-to-power from Karpowership, operating at a capacity factor of about 60 to 70% for 20 years, align with SA’s climate change commitments in terms of the Paris Agreement and SA’s nationally determined contribution in respect of carbon emissions?

Is the DMRE tying the hands of the minister of environment, forestry and fisheries at COP 26 and prejudicing other carbon emitting industries in SA?

Mbele: SA is a signatory to the Paris Agreement and has submitted its national contributions to the reduction of carbon emissions. Insofar as the energy sector is concerned, SA had adopted a peak-plateau-decline commitment.

Emissions will peak as we complete Medupi and Kusile, plateau for a while and then decline from about 2025 as we decommission some of the old coal-fired power plants, and replace them with cleaner energy forms. There will, of course, still be emissions, but we’re going to curb them.

Even as we include gas-to-power going forward, as well as the much-criticised 1 500MW of new coal-fired power in terms of the IRP, our projections show that emissions will remain well below the peak-plateau-decline commitments SA has made in terms of the Paris Agreement.

The gas-to-power we are now procuring in terms of the RMIPPP programme will actually displace coal-fired power that is not necessarily being decommissioned right now. So, emissions will reduce as less coal is burned, because the burning of gas is cleaner and has lower emissions than that of coal.

So, it’s not correct that this is tying the hands of the minister of environment, forestry and fisheries. In the longer term, it is actually facilitating higher penetration of renewables into the grid and the replacement of the coal-fired power that is creating much of the problems in respect of emissions.

READ NEXT: Consumers to pay for power ships, but no one knows how much 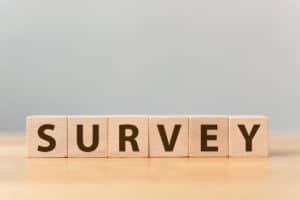 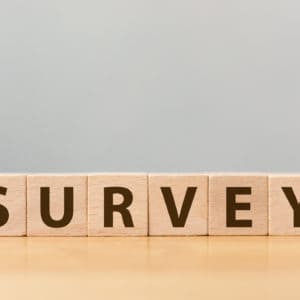 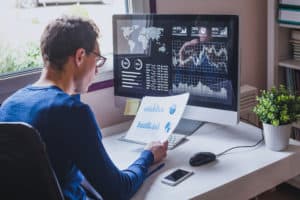 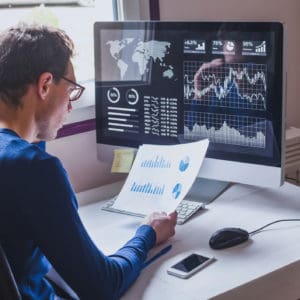