People and businesses will benefit from several emergency tax relief measures to mitigate the effects of the Covid-19 pandemic and recent unrest. 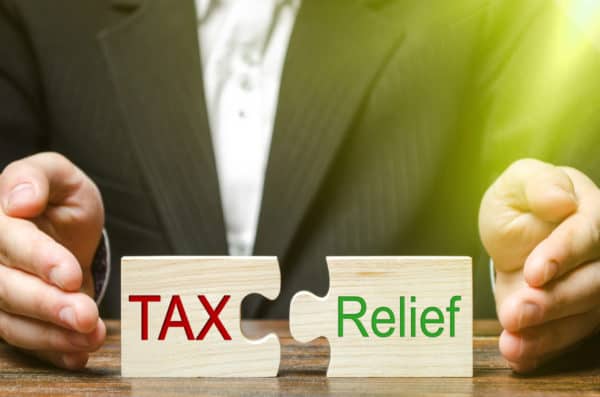 The South African Revenue Service (Sars) says it is ready to implement the tax relief measures announced by President Cyril Ramaphosa, thanks to compliant taxpayers who paid their fair share of tax, enabling government to provide a temporary safety net during this time.

“The first quarter of the current financial year had exceeded expectations and outperformed revenue collections for the same period over the past three years,” Edward Kieswetter, Sars commissioner, said.

ALSO READ: You can ask for property rates relief under State of Disaster

He emphasised the importance of Sars’ commitment to provide clarity and certainty to taxpayers to enable them to fulfil their legal obligations effortlessly and pay what is due.

However, he also had a clear and unequivocal message for tax dodgers: Sars has the capability to “detect and make it costly for those who are determined to be non-compliant and engage in criminal malfeasance through fraudulent means”.

He said Sars used big data, artificial intelligence and the latest technology to offer digital services to protect taxpayers and staff during the lockdown restrictions and further buttress Sars’ efforts in delivering on its mandate.

Sars will now implement these measures:

Businesses that sell liquor will also be assisted by the deferral of excise duties on alcoholic beverages of up to three months by tax compliant licensees in the alcohol sector, on application setting out the circumstances justifying a deferral.

The full details of the tax relief measures can be found on the National Treasury website explanatory notes on the emergency tax measures.