The Competition Tribunal heard yesterday payTV provider MultiChoice took control of valuable assets of the SABC and influenced a key SABC policy materially through an agreement that only became public after somebody illicitly leaked it. 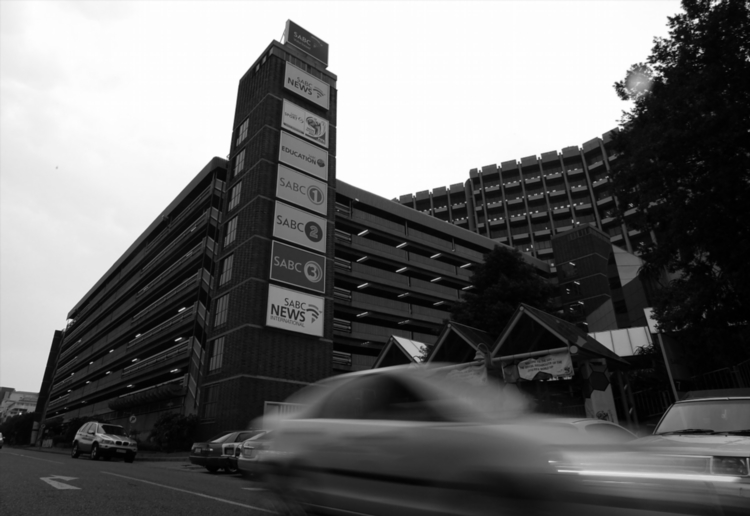 Advocate Steven Budlender, acting for printing and publishing group Caxton, asked the tribunal to find that the agreement gave rise to a merger between MultiChoice and the SABC. The other applicants are Media Monitoring Africa and the SOS Support Public Broadcasting Coalition.

If the tribunal does find a merger occurred, the parties would be in breach of competition laws and an investigation may ensue. The current application is seemingly a gateway procedure aimed at nullifying the MultiChoice/SABC agreement that is already two years into its five-year duration.

The agreement, concluded on July 3, 2013, and amended twice in 2014, provides for an exclusive SABC entertainment channel and a 24-hour SABC news channel to be broadcast by MultiChoice as part of its paid offering. MultiChoice will pay the SABC R100 million per year, increasing by 5% per year, as well as an additional R35 million per year for the entertainment channel. The SABC will also sell advertising and sponsorships on the channels and receive the revenue from those sales.

Budlender characterised the agreement as “extraordinary” and “deeply unusual”. He said the SABC archive, an asset of considerable value, was effectively transferred to MultiChoice.

Budlender said although the two parties were competitors, the SABC was obliged to give MultiChoice three months’ advance sight of the programming on all its channels.

The agreement improves MultiChoice’s market position in the upstream and downstream markets, he claimed. Budlender said the SABC was in favour of encryption once Digital Terrestrial Television (DTT) starts. In the agreement it, however, gives an undertaking not to encrypt, which favours MultiChoice.

If the SABC should change its position on encryption, MultiChoice will be entitled to cancel the agreement with severe penalties for the SABC. Advocate David Unterhalter for MultiChoice said Caxton had applied the wrong test to determine whether a merger occurred.

He said the tribunal needed to ask if the asset – the SABC archive – was a going concern.

Unterhalter said only about 1% of the archive content would be used on the MultiChoice channel. MultiChoice’s influence over the SABC’s encryption policy could not be equated to that of a majority shareholder, he said.

He also denied any causal link between the agreement and the determination on the SABC encryption policy.

'I fear for my life,' says SABC news chief after accusations of hurting ANC's electoral showing
1 day ago
1 day ago

Showmax originals for 2022: 'Sex in Afrikaans', 'Real Housewives of Lagos' and more
2 days ago
2 days ago
PREMIUM!

'I fear for my life,' says SABC news chief after accusations of hurting ANC's electoral showing
1 day ago
1 day ago

Showmax originals for 2022: 'Sex in Afrikaans', 'Real Housewives of Lagos' and more
2 days ago
2 days ago
PREMIUM!