As Presidency announces task team between business and government. 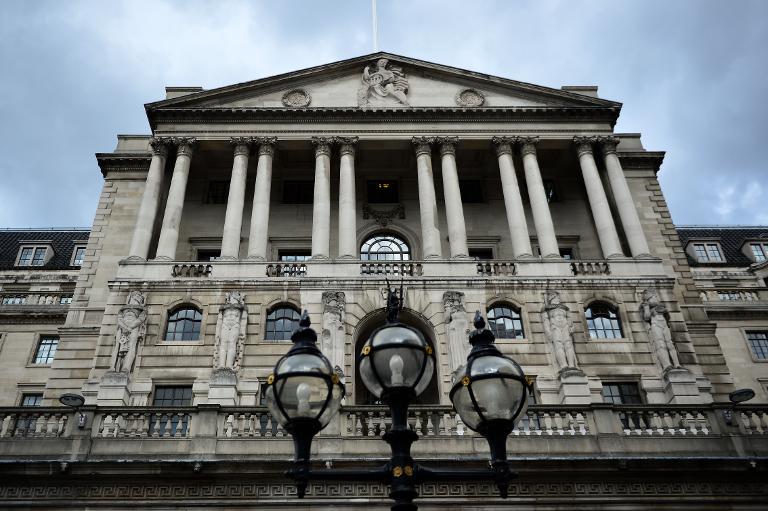 The Banking Association of South Africa (Basa) says it looks forward to the “policy intent” demonstrated by President Jacob Zuma at a meeting with business leaders on Tuesday being carried through into “detailed economic action plans and commitments” in his State of the Nation Address (SONA) on Thursday.

Together with CEOs of its member banks, Basa has been among those actively engaging with the Minister of Finance and the President in recent weeks.

“The Banking Association welcomes the outcome of the meeting between business and the President yesterday [February 9] and endorses and emphasises the critical issues business recommends the President addresses in the 2016 SONA,” Basa said in a statement.

The meeting was held in Cape Town between the President, CEOs of large companies and prominent investors in the country. Practical steps that should be taken by both government and business to address the immediate challenge of an adverse economic environment were discussed.

“Concrete proposals were also discussed on actions to be taken to grow the economy and create jobs, especially to reduce youth unemployment. There were also proposals on steps to be taken to prevent the sovereign downgrade; develop small and medium enterprises; and to strengthen public-private partnerships in certain areas of the economy,” the Presidency said in a statement. “The meeting further discussed actions that should be taken to promote investment in the South African economy.”

Cas Coovadia, Basa MD, said South Africa needed to create an environment to attract domestic and foreign investment, realising that “countries are competing with us for investment”.

Among the fundamental issues that Basa expects President Zuma to address in his SONA, are judicious management of state resources; funding for industrial-led growth and manufacturing activities; funding of higher education; reviewing the impact of burdensome financial sector legislation; and ensuring that government’s programme of action is feasible to fund within current affordability levels.

“The immediate priority for SA is to send a clear message to rating agencies that we will do what is necessary to address issues they have raised, so that we avert a further sovereign downgrade,” Coovadia said.

At the meeting with business leaders, it was agreed that a joint task team led by finance minister, Pravin Gordhan and Business Unity South Africa’s (BUSA) Jabu Mabuza be established to propose actions on how to implement the proposals.

“The joint task team is temporary and will make its recommendations in May this year,” the Presidency said.