Living it up at Da L.E.S’s annual All White Party 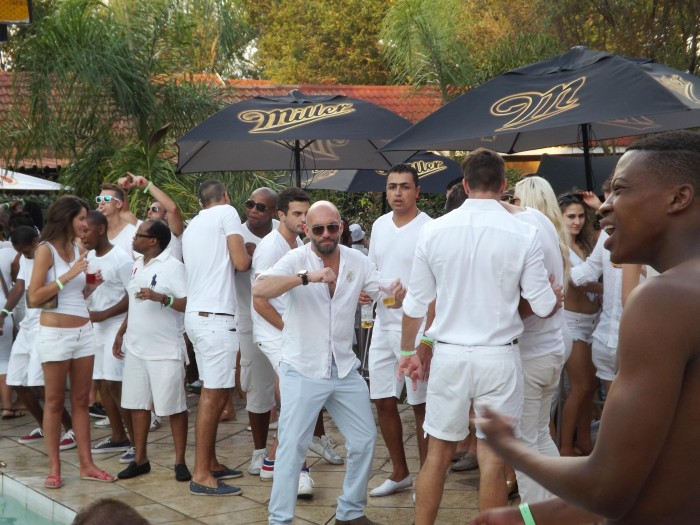 The All White Party in Bryanston, 25 January 2014. Picture: Neo Motloung

The  member of the hip hop group Jozi gathered a group of talented artists to wow the crowd, including DJ Fanatic and new kid on the block Cassper Nyovest who performed his Gusheshe hit with OkMalumKoolKat.

Other performers included South African R&B sensation Vusi Nova who sang his single I’d Rather Go Blind while Cape Town born rapper AKA, real name Kiernan Forbes, had the crowd eating out of his hands when he performed his Jealousy hit.

It was a star-studded event with SABC1 presenter, Lerato Kganyago looked amazing in a body hugging white and gold trimmed dress while model and TV personality Boitumelo ‘Boity’ Thulo showed off her dance. Blogger Mika Stefano, socialite and DJ Olwee, former member of the Cash Time Fam Smashis, were also among the party guests. 1/4
AKA at the All White Party. Picture: Neo Motloung 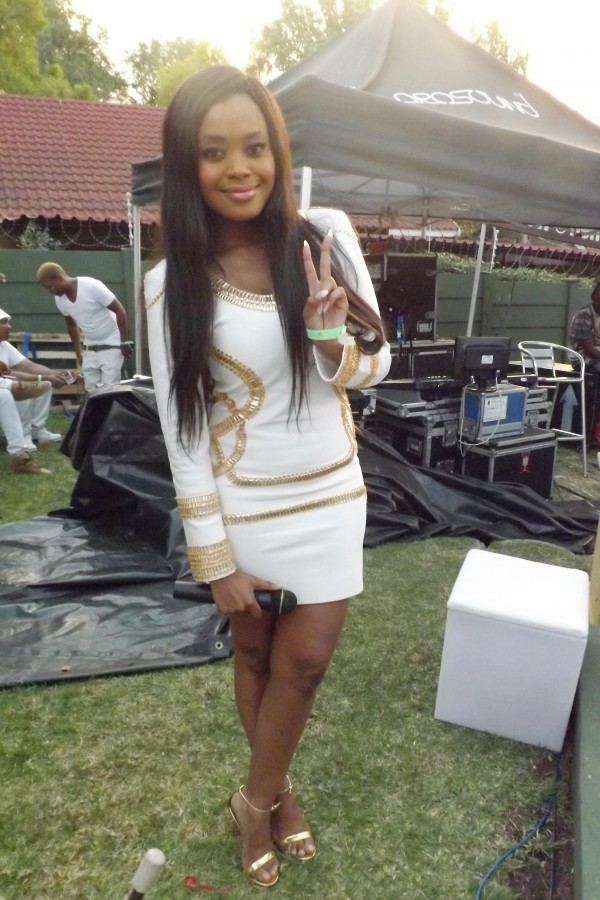 3/4
Lerato Kganyago at the All White Party in Bryanston, 25 January 2014. Picture Neo Motloung 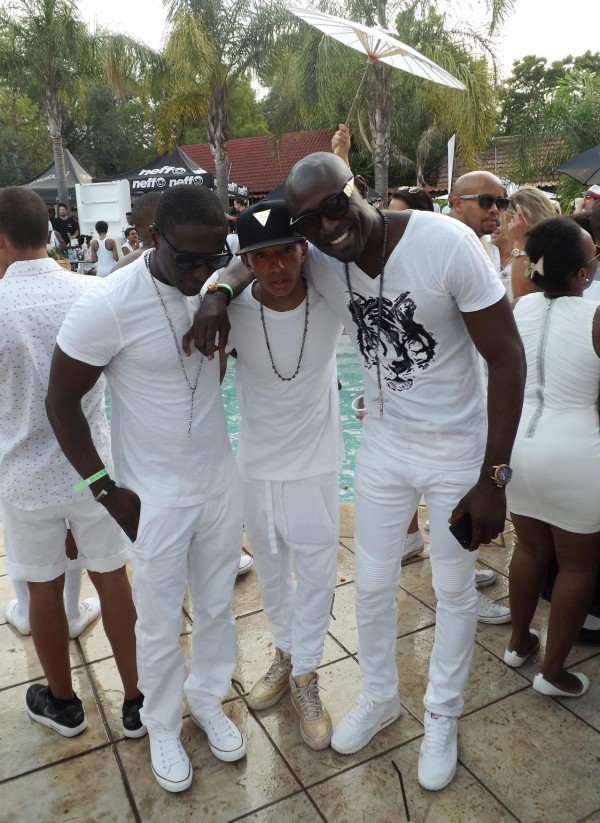