Idols SA: Why Mbishop is our 2016 winner

The show started off on a 'classic' note, with Mbishop getting a mention of his own on Twitter. 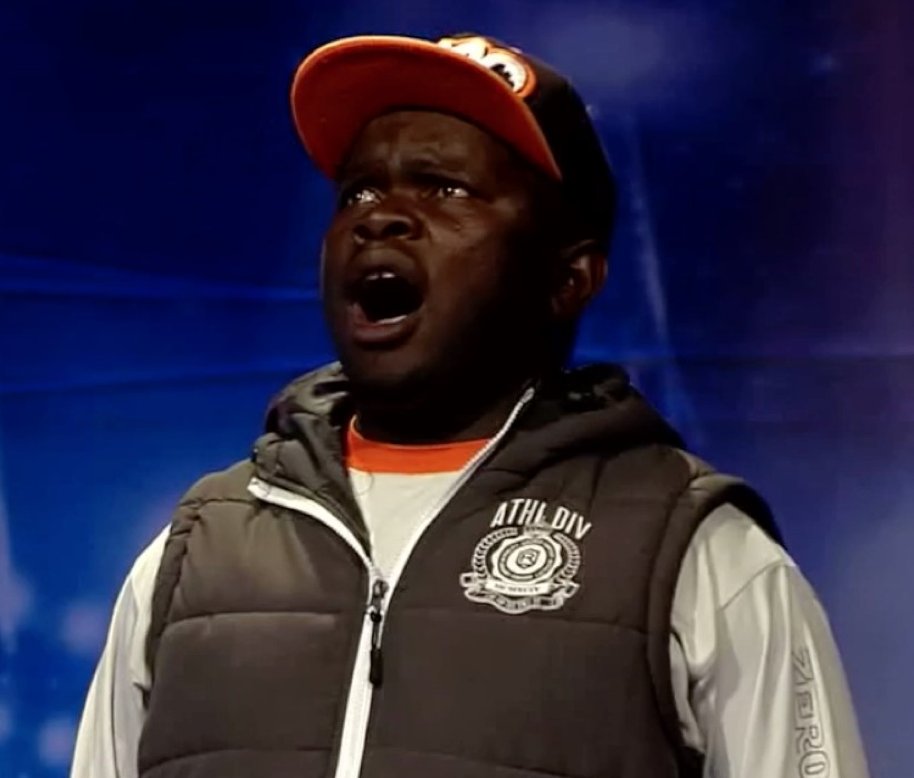 South Africa’s most loved singing competition is back and, we must say, it’s back with a bang. They did not change the judges, which is nice because their on-screen chemistry is still beautiful. We must also again say that ever since they brought Somizi Mhlongo on board, things have been different, and better.

Somizi, however, promises to be a different Somizi this year. Last year he hit us with a twang that not even TBo Touch could try to imitate, making up words as he went along, and our personal best was when he told 2015 winner Karabo that he had a “dishwashing liquid personality”.

This year, Somizi promises to be “a child of the light”, as he will not lie to anyone any more. He says Unathi Msengana and Gareth Cliff “will go to hell” for lying to the “poor kids” about how they should improve on their voices and “intonations” when, in fact, they should be told to stop singing.

Luckily, Durbanites weren’t so bad, so Somizi did not have to tell most people “the truth”. In fact, he asked some of them to judge themselves, which didn’t end well for them.

The most shocking act was Nqobile, who sang Alicia Keys’ New York. She started off on a bad note and asked for a second chance, which she was given. But things didn’t improve when she hit those high notes. Unathi told Nqobile she wasn’t ready for the competition. Well, let’s just say it turned out to be Unathi who was not ready for what was to follow.

Nqobile could not take the bad news and fainted. Fortunately, Idols SA informed viewers that she was okay.

Then came Melody and Amanda, who walked away with the golden tickets.

However, there is only one contestant from tonight’s show who deserves an award. We think Idols SA should stop wasting time and just send him straight to the finals, because who could ever match that talent? Somizi tried, but it just wasn’t the same.

Idols SA always trends when it’s on screen, but Mbishop Shezi also got his own mentions; he truly is one talented man. He is so talented that we still have not figured out what song he was singing and what language that was. All we know is that he was singing “classic”.

It started off with Gareth trying to discuss the weather with Mbishop, who just wasn’t interested, so he hit Gareth with just one high note. Fortunately, Gareth got the message that Mbishop was not in the business of discussing the weather, so he asked him to start singing.

This is what hit our screens:

See what we mean? By the way, we meant he should win the Wooden Mic award. Kanti, what were you thinking?

Next week’s episode promises to to be as entertaining, as we’ll be watching a contestant singing their original song, titled Bless My Sweating. Now that promises so much…

Mzansi reacts: 'Idols SA' is boring without 'irreplaceable' Somizi
2 months ago
2 months ago

Mzansi reacts: 'Idols SA' is boring without 'irreplaceable' Somizi
2 months ago
2 months ago