Savanna Premium Cider has set the scene for the discovery of the next big name in South African comedy with the announcement of the five nominees for the 2016 Savanna Newcomer Award.

This year’s finalists, Snooze Kambuwa, Farhan Esat, Ebenhaezer Dibakwane, Phil de Lange and Thabo “Summary” Kgaphola, all have the apples to take on the comedy scene after strutting their stuff at the Savanna Newcomer Showcase, held at the Soweto Theatre in May. The Savanna Newcomer Award will be announced in September at the 6th Annual SA Comics’ Choice Awards at the Teatro at Montecasino in Johannesburg.

“Comedy in South Africa is a growing industry and Savanna understands what it takes to make it in the industry from the brand’s involvement with comedians for the past 20 years. Savanna certainly has the apples to help discover new talent and give them a leg-up onto the big stage to launch their careers in comedy,” says Savanna SA marketing manager Tania Kotze,

A platform for new and undiscovered talent, the annual Savanna Newcomer Showcase helps newbie comics gain exposure amongst new and larger audiences as a kick-start to their comedy careers. Previous Savanna Newcomers who have become giants of South African comedy include Deep Fried Man in 2011, Dillan Oliphant in 2012, Schalk Bezuidenhout in 2013, Loyiso Madinga in 2014 and Yaaseen Barnes in 2015.

This year’s Savanna Newcomer nominees represent new, diverse stand-up acts. Thabo “Summary” Kgaphola is ready to take his act as class clown from the University of Johannesburg to stages around the country. He is also a nominee for the Savanna Audience Choice Comic Award, the only award open to public votes at this year’s SA Savanna Comics’ Choice Awards.

Another Johannesburg nominee, Farhan Esat, was a semi-finalist at last year’s Swiss Montreux International Comedy Competition and is a co-host of the weekly GAS Comedy Show on CliffCentral. 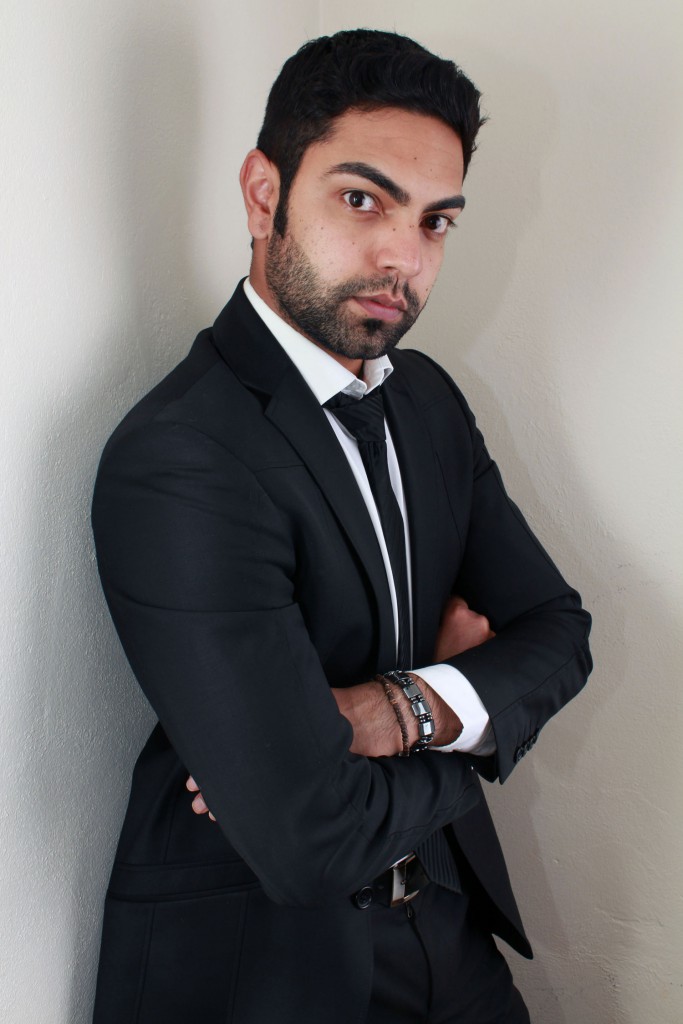 Apart from stand-up comedy, Ebenhaezer Dibakwane, also based in Johannesburg, is a sketch actor and writer, with TV-appearances on SABC2’s Bantu Hour and ANN7 sports show, Game On. 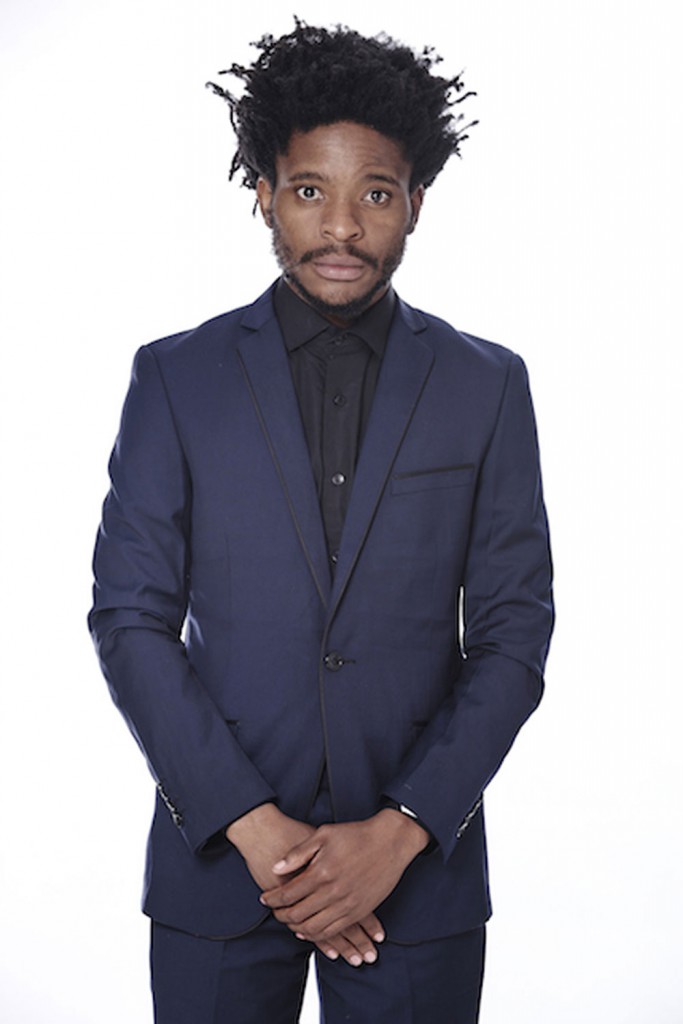 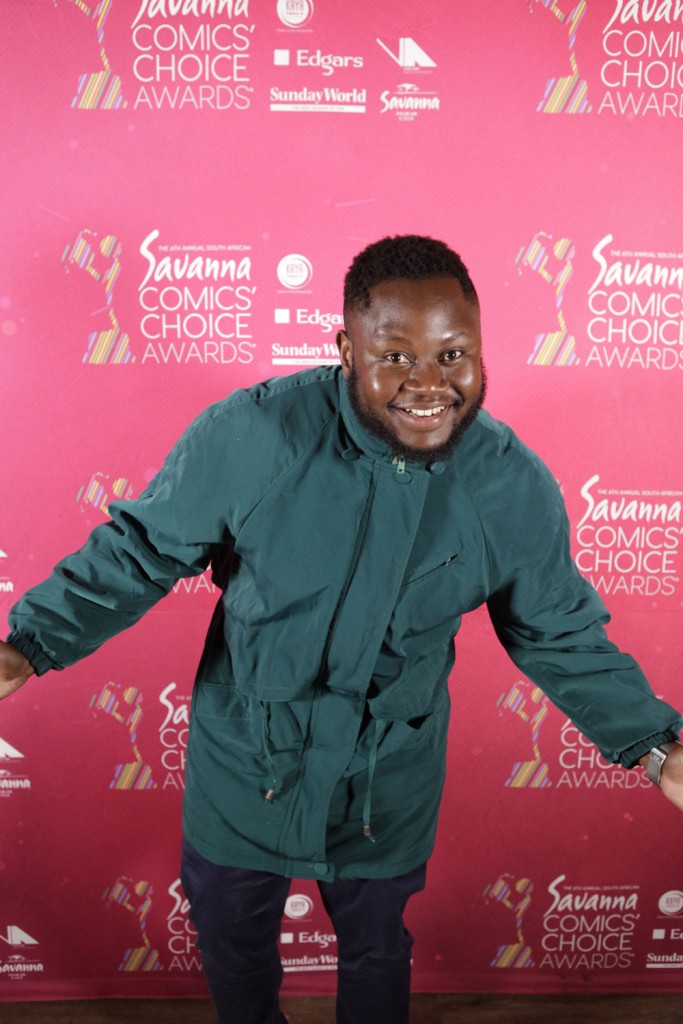 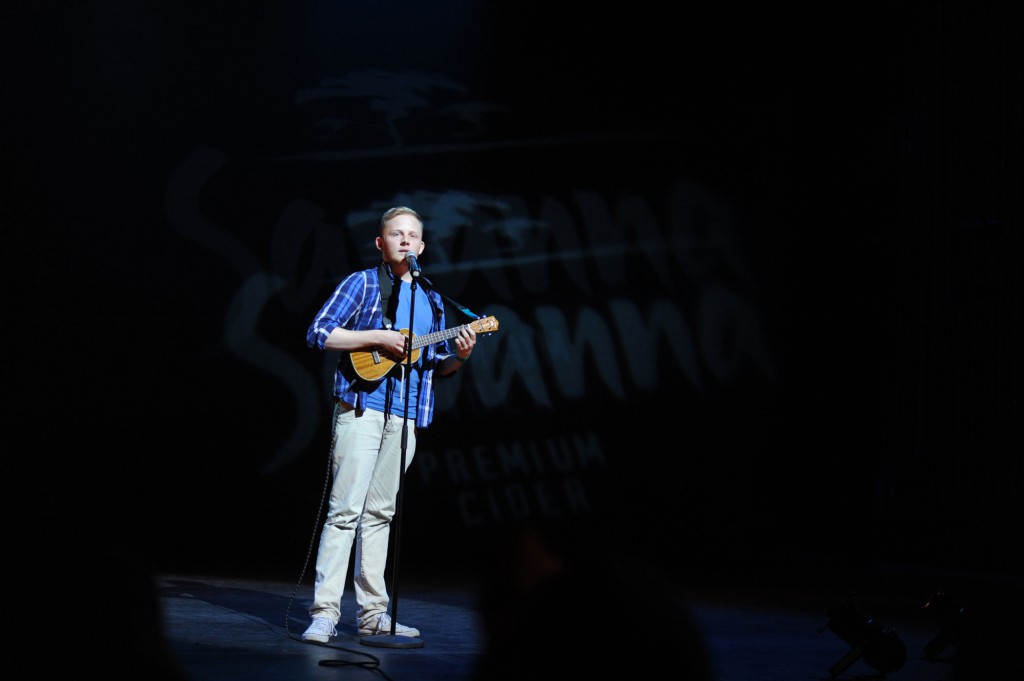