Separate, but not equal

The same Evita but without some of the sparkle. Last year was a good one for Pieter-Dirk Uys.

The release of the documentary, Nobody Died Laughing, gave such an intimate take on one of the hardest-working men in show business, that if you weren’t already intoxicated by his theatrical charms, biting humour and fearless presence, you would have been finally converted.

It showed his role when it comes to pushing the envelope, his commitment to South Africa, education, democracy and his witty insights into politics, pop culture and the fears and delusions of countrymen.

Nobody Died Laughing created high expectations, and he then opened The Echo of a Noise, which continued this intimate portrait of a fascinating man. But, his new show, Kaktus of Separate Development, just doesn’t deliver, after all the preceding momentum.

Sitting in the theatre last week, the show seemed to me to address and poke fun at old-fashioned fears, not taking on the immense discourse and disillusionment of the new generation of South Africans.

Judging from the audience, the message was still being delivered to older white people, who’s pressures and roles in society are not the same as the majority of people. We live in an extremely exciting time, where South Africa is almost at a tipping point.

Now, more than ever, people are questioning themselves and thinking of how to change things. Revolutions are brewing and people are hungry for freedom.

The Kaktus of Separate Development ends up being a bit of a history lesson, instead of a vision. The first half starts with Tannie Evita waiting around for a set to be delivered. She again explains why she’s part of the ANC, the inner working of Luthuli House and rambles on about things we’ve heard from her before. It’s a little sombre because the audience is a little reserved with their laughs.

What is astounding, though, is the way Uys uses his improvisational skills to carry the show through. You can’t help but feel the whole thing is a very natural conversation between old friends.

If the idea was to create intimacy, he succeeded. But judging from a few glazed eyes, not everyone was listening.

The second half runs a lot smoother, with Evita in sequins and a definite shine. She sings, she doles out wit, she makes her observations. It just feels more Evita-like and is quite a treat.

Who knows, maybe Uys is just being coy before returning with another show with all the bite missing from this one.

The show runs at Montecasino Theatre until June 11. 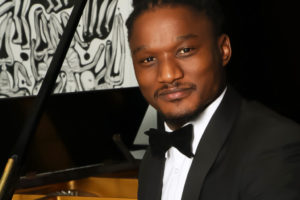 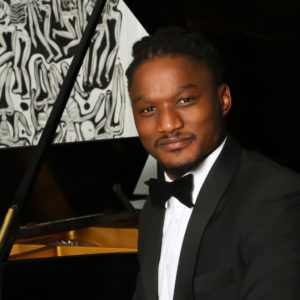 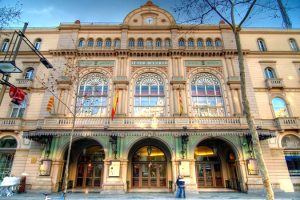