Suspension of disbelief at the Joburg Theatre

"How did he do that?" a young boy in the back row of the theatre asks his mom. 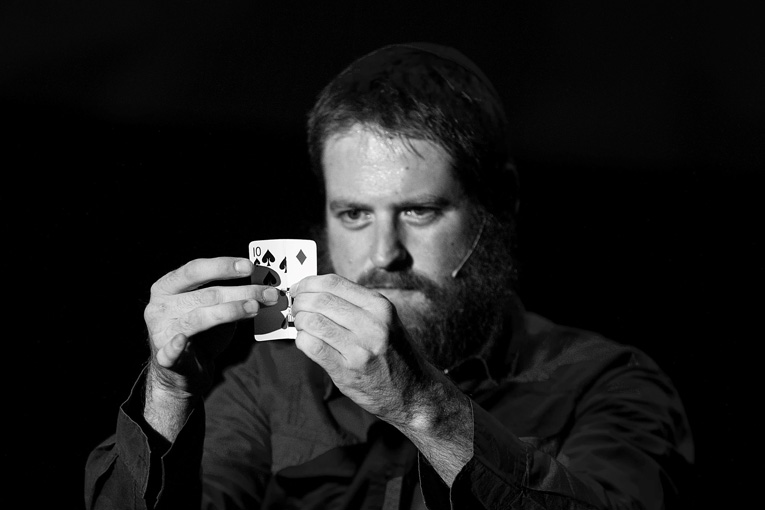 But Ilan Smith is not a magician. Though most of his demonstrations suggest otherwise, and he may make you believe in things supernatural, he prides himself on being an illusionist.

“If magic were real, this is what it would look like,” he says during his new show Dreams, now on at The Fringe at the Joburg Theatre.

The production follows the success of his previous stage show, Imagine (2012) and offers an array of new tricks, taking his illusions a step further each time.

Unexpectedly displacing his hairy helper (a man in a gorilla suit who comes and goes through the course of the show), Smith appears on stage – a bearded Jewish guy in jeans and a smart shirt. He is not quite what you’d expect from a seasoned performer, though, it’s not long before he

has you convinced, unassuming as he is.

Captivating the audience with disappearing acts, sleight of hand card tricks, linking rings and floating roses, Smith has all the right moves to entertain.

“Go ahead and dream,” he says.

Smith’s been entertaining audiences since the age of 16, mentored by two of South Africa’s magical greats, George Moss and Graham Kirk.

His tricks are of a global standard, the equivalent of something you could see on stage in Las Vegas, though there are times where the dialogue feels a little too rehearsed. Since Dreams requires a lot of audience participation, Smith’s ad-libs work better in

creating rapport, allowing his true self to shine through and, consequently, putting the crowd at ease.

Members of the audience are chosen at random, often unaware of the task at hand. In one particular instance, Smith has a guest come up on stage, shackling his hands together as he slips in and out of a locked crate before

asking the volunteer to sign a non-disclosure form. It seems risky to leave such affairs post-trick, but the paperwork does make the trick feel more authentic.

Altogether the show is relatively well-structured and impressive, with intermittent humour. 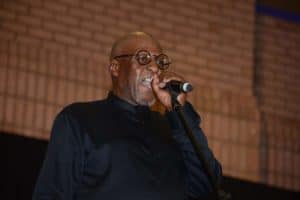 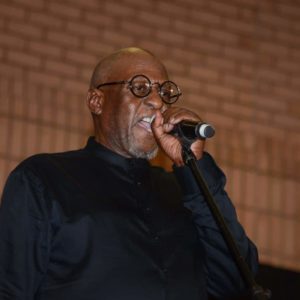