The flamboyant preacher owns a fleet of luxury vehicles including a Bentley and BMW i8. 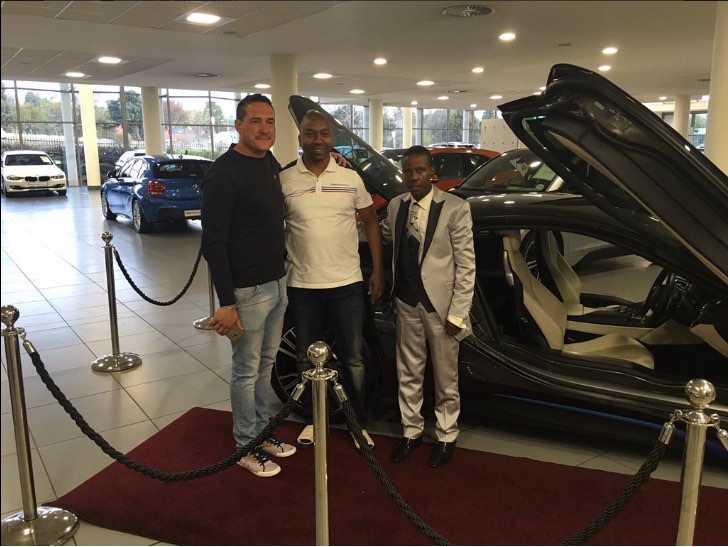 In addition to being the founder of Incredible Happenings Ministries, a church based on the East Rand, Mboro has several businesses that net him a tidy income.

He recently made headlines for threatening to shut down his church if the members didn’t contribute to his legal fees. Mboro is involved in a legal battle with the Cultural, Religious and Linguistic Communities (CRL) Commission, which is questioning the funds generated through his church and how it is spent.

In an interview with Drum magazine, CRL chairperson Thoko Mkhwanazi-Xaluva said Mboro must account for the public funds he was receiving.

“We told him we saw him asking for donations on TV, so now we need to see where the money goes to. Legally, as a non-profit organisation (NPO), even though he’s not registered as running an NPO, he has to account for any donation made to him because it’s public money … He admitted to putting the money in his private corporation account.”

Mboro told the weekly that his luxurious lifestyle was not just funded by his church but that he owned a construction business and funeral parlour, which was set to open this month.

Mboro also explained that he would no longer give as much as he used to because he needed to keep some of his riches for himself.

This is what you thought of #BeingBonang’s ‘snob’, flossing and diva tendencies 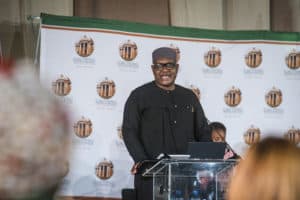 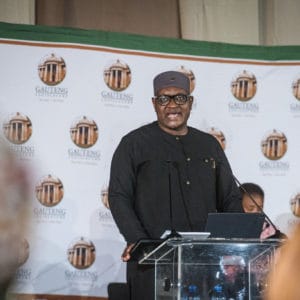 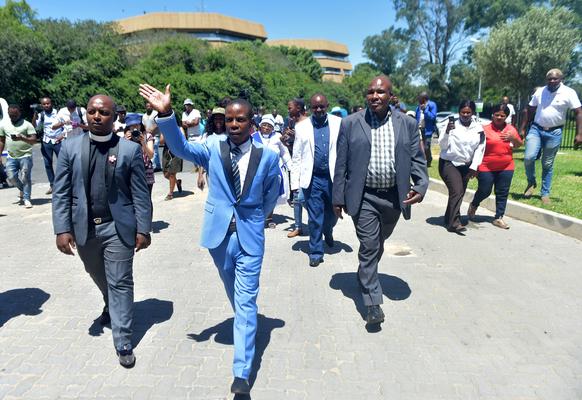