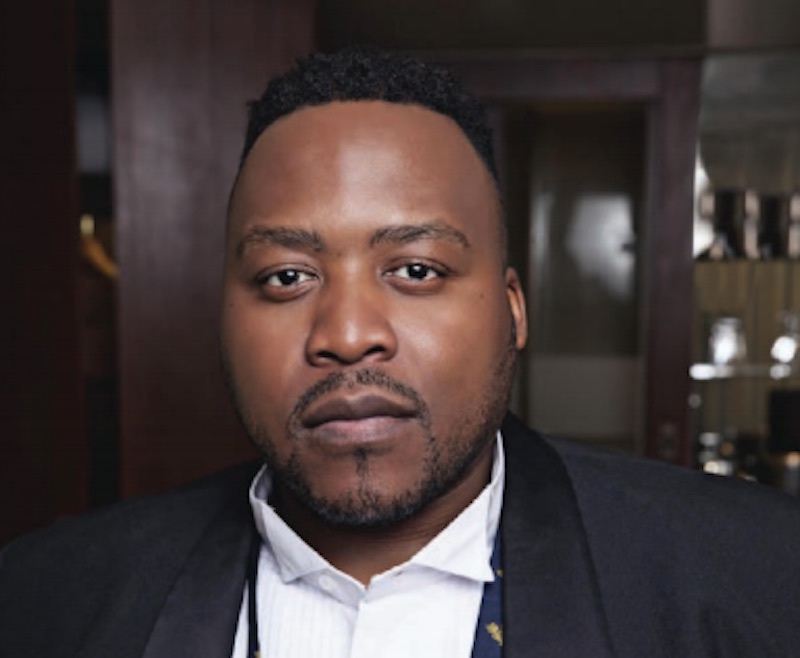 Stogie T is an uninhibited mouthpiece for his generation.

Kaya FM and Bassline Live brought one of the freshest musical collaborations to the Lyric Theatre on Saturday in the form of Stogie T (Tumi from Tumi & The Volume) and jazz collective, Rebirth Of Cool, for one night of old school jazz infused with hip-hop craftsmanship.

The show brought audiences a completely new interpretation of hip-hop and soul.

The addition of schooled jazz maestros, Rebirth Of Cool, to one of South Africa’s most established and socially conscious rappers broke boundaries and took both genres to elevated heights.

Stogie T is the new name of one of the country’s finest rappers, Tumi. As Stogie T he is a more uninhibited mouthpiece for his generation.

With a career spanning over a decade, his impact as a rapper, poet, social commentator and record label owner has garnered him the respect of his peers, locally and abroad, and Saturday’s show reaffirmed his strong standing in the hip hop industry.

On the night, he included Pebbles, the soul singer who featured on his Tumi & The Volume Live at The Bassline Classic track “76”.

Also in the mix were singers Samthing Soweto, who featured on Broke People on his album, Return of the King, and rappers Emtee and Yanga, who feature on Stogie T’s current smash hit By Any Means. On the other hand, Rebirth of Cool, a collective largely inspired by and named after Miles Davis’ album of the same name and the post-bebop jazz era, consists of highly trained musicians who celebrate their genre through the infusion of contemporary hip-hop sounds with the more avant-garde notes from yesteryear.

“Tha Muzic and I decided to create Rebirth Of Cool two years ago… it is about bridging the generation gap between music fans,” said DJ Kenzhero.

“There was nothing in the market where this happened – the infusion of contemporary jazz and elements of purist old school jazz. So one day he approached pianist and vocalist, Thandi Ntuli, about creating a band, and it turned out she used to go to my parties in Cape Town when she was at UCT studying jazz. She suggested amazing bass player. Benjamin Jephtha, and Rebirth Of Cool was born.”

The show’s infusion of contemporary jazz and elements of purist old school jazz plus hip hop and R&B was a new sound that young people enjoyed while seasoned jazz listeners appreciated it too, he said. Adding Stogie T to the mix seemed like a natural fit.

“Performing with a live band is my first love,” he said excitedly.

“It’s a full circle moment: Tumi and The Volume was conceived at one of DJ Kenzhero’s Organix Sessions in the late 90s – a setting where lots of live musicians, rappers and poets would collaborate.” 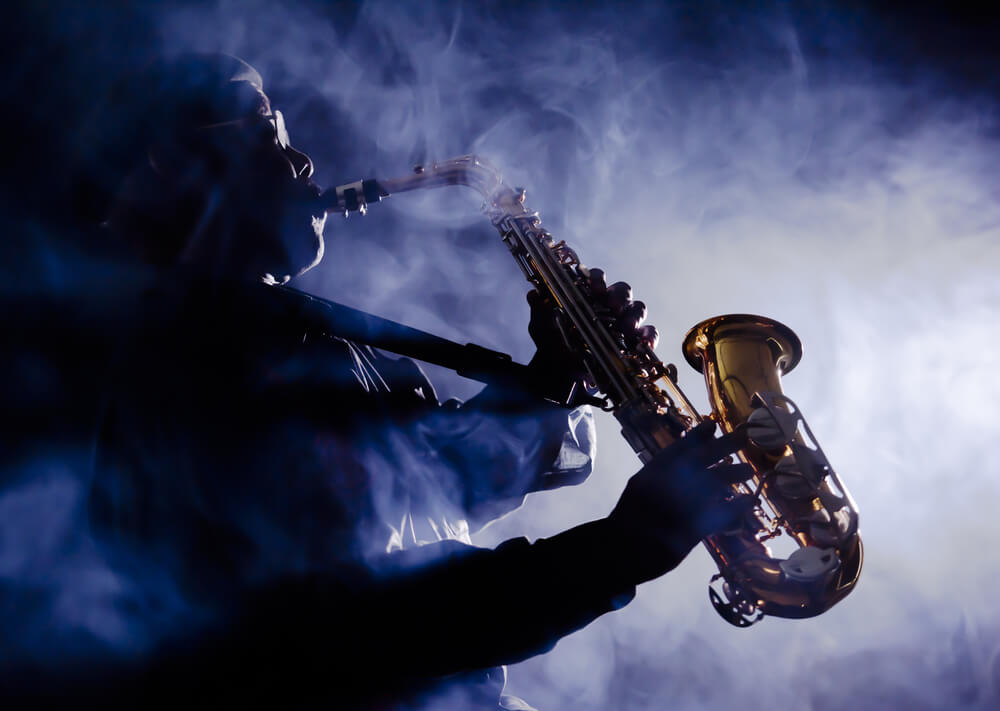 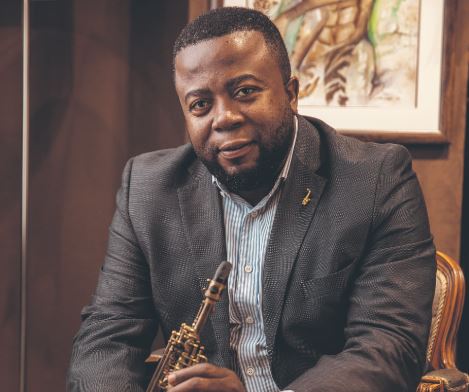 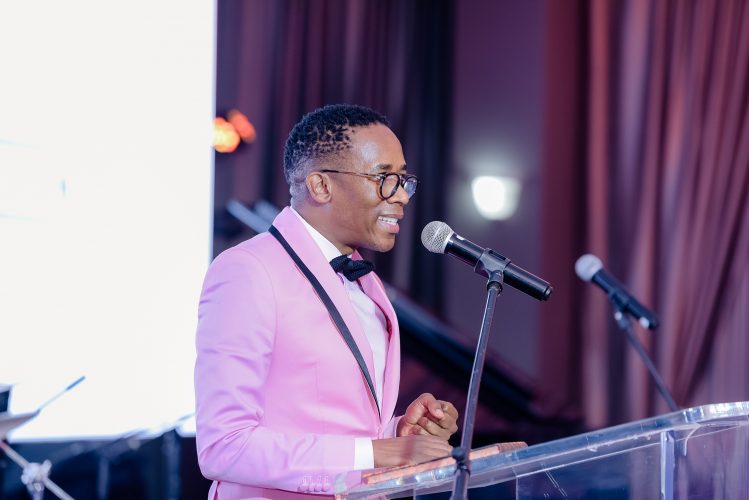