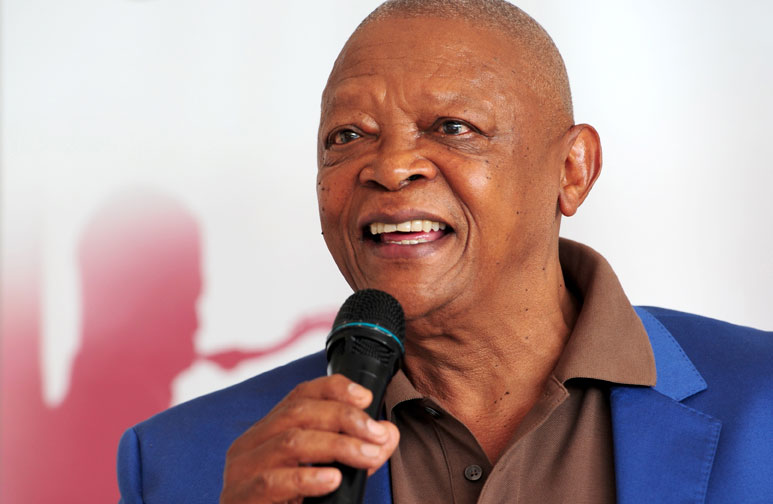 FILE PIC: Hugh Masekela, speaks at a special event to give congratulations to Lira and MiCasa on being invited to perform at President Obamaâ€™s inaugural ball, as well as to himself on being nominated for his second Grammy Award. 16 January 2013. Picture: Tracy Lee Stark

Masekela has passed away after a protracted fight against prostate cancer.

The legendary musician was known for his impressive repertoire which featured hits such as Stimela. At 78, Masekela was still performing his jazz sets around the country. The award winning singer and saxophonist was born in the town of Witbank, South Africa in 1939.

News of Masekela’s passing was reported on SA FM this morning.

[BREAKING NEWS] Legendary South African trumpeter, composer and singer Hugh Masekela has died at the age of 78, after a battle with prostate cancer #sabcnews pic.twitter.com/hsiZZpnHnE

According to his biography, Masekela was presented with the highest order in South Africa: The Order of Ikhamanga, and 2011 saw Masekela receive a Lifetime Achievement award at the WOMEX World Music Expo in Copenhagen.

He was also honoured with a ‘Hugh Masekela Day’ in March 2011.

Masekela had cancelled several gigs last year dur to his illness. He released a statement shedding more light on why.

“I have been in treatment for prostate cancer since 2008 when doctors discovered a small ‘speck’ on my bladder. The treatment seemed to be successful, but in March 2016 I had to undergo surgery as the cancer had spread,” he said.

“In April 2017, while in Morocco, I fell and sprained my shoulder. I began to feel an imbalance when I was walking and my left eye was troubling me. Another tumour was discovered and subsequently, in September 2017, I had emergency treatment and the tumour was neutralised.” 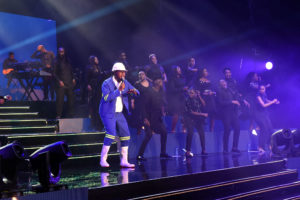