Movie Review: Grace of Monaco can seduce you

This poor film has received some of the worst reviews I have ever seen in the overseas press. 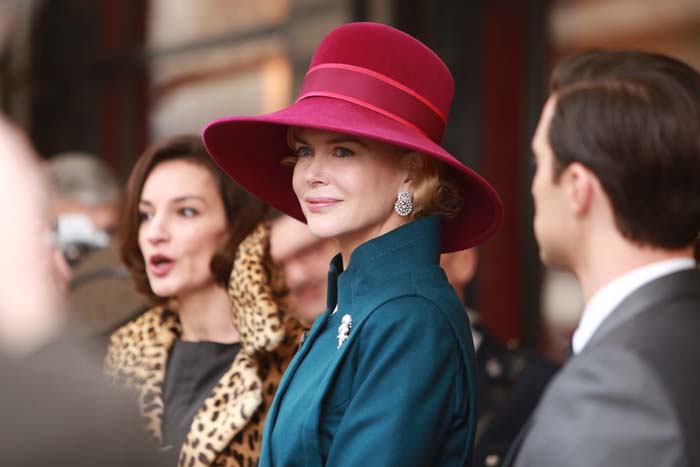 Anybody who has ever had to endure a critic’s sharp tongue, or hurt by snide remarks, may Google Grace Of Monaco’s Cannes reviews for consolation.

The film comes with an abundance of emotional baggage. The famous actress Grace Kelly, on whose life and career the film is based, is a Hollywood icon, so making a movie about her will always draw criticism. Another problem is that Grace met Rainier, the Prince of Monaco, on a visit to Cannes – and many critics felt this piece of history should have been left where it belonged – in the past.

Thirdly, one of the producers, Harvey Weinstein, who is well-known for tampering with films, disowned it after watching a rough cut.

And lastly, any actress who is unfortunate enough to be chosen to play such an icon (think Naomi Watts as Diana) is going to be a target.

But this is a film one is easily seduced by. It is glamorous, melodramatic and filmed in soft focus with stirring music, beautiful people and a gorgeous palace. Nicole Kidman is bland, and director Oliver Dahan turns it into a strange investigative piece. Who betrayed Grace? Will she survive the coldness in the palace? Will the marriage survive?