The Graham Norton Show: The very best of British humour

The set of the show is a playground where the Irish radio and TV presenter can let loose and share in the lives of celebrities. 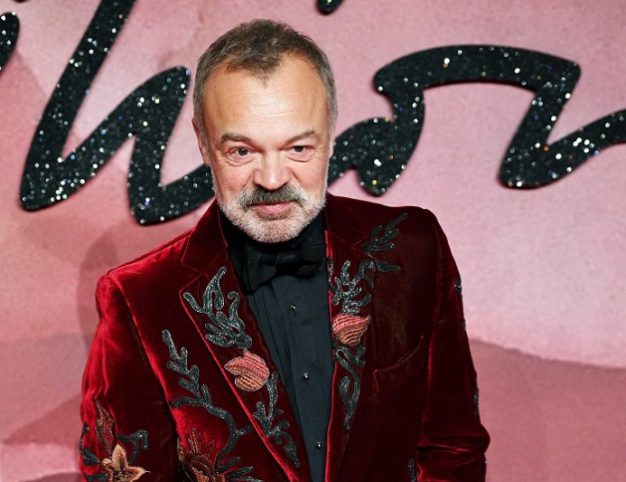 If you are like me, you often find yourself glued to the BBC over a glass of gin and tonic just minutes after your trusted Saturday night party buddies have proven to not be so trusting after all.

Or you somehow find yourself cackling loudly in the office over a comment which came from a famous celebrity, simply because YouTube took it upon itself to automate your stream and it landed up on The Graham Norton Show?

Whatever the reason, one thing you can’t deny is from the second he delivers his first link to the signing off, your laughter grows louder.

As someone who is now a committed fan of the show, it was with great delight that I found myself sitting literally within touching distance from the man.

Not only was I in one of the best seats in the house, or laughing vigorously over the humorous comments being thrown around, but I got to do all that and still have an eye-to-eye connection with award-winning actor Benedict Cumberbatch. Between him and host Norton, keeping a straight face was impossible. 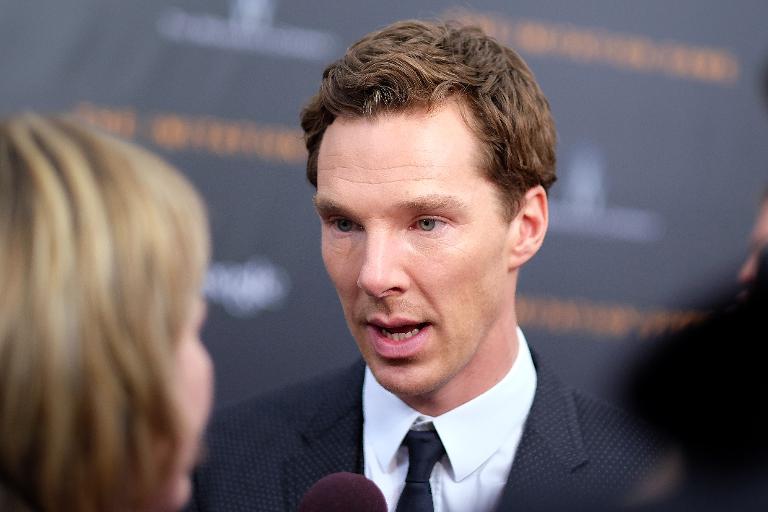 AFP/File / Jewel Samad British actor Benedict Cumberbatch speaks to the media as he arrives for the US premiere of The Imitation Game, at the Ziegfeld Theatre in New York, on November 17, 2014

For Irish-born BBC radio presenter and TV show host Norton, the set of the show is a playground where he can let loose and share in the lives of celebrities.

His warm nature makes it easy to love him as borne out by the long queue outside the show’s recording studio in Shepherd’s Bush.

Among the star-studded guest list was British TV royalty Mary Berry and the ever delightful Claudia Winkleman, who were there to talk about their new BBC1 cooking reality show Britain’s Best Cook.

Also there were Top Gear host and actor Matt LeBlanc and actress Maxine Peake, who spoke about her latest film aimed at documenting  the life of a ’70s club comedian in Funny Cow. 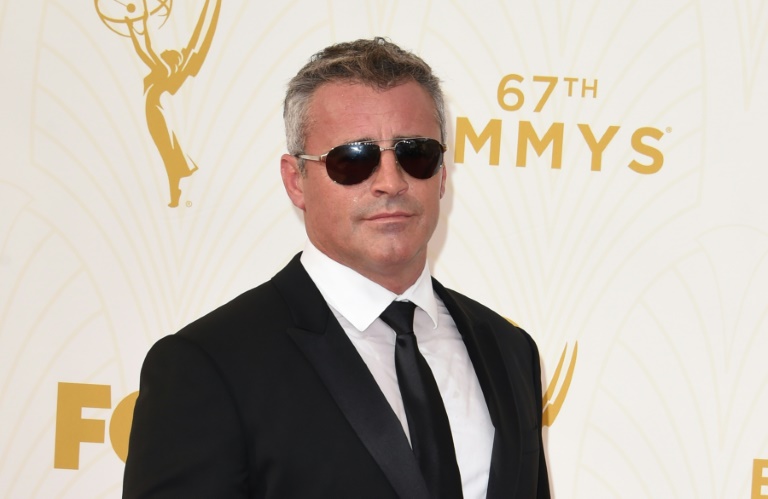 The show was complemented by a smashing performance from Wales-born DJ and producer Calvin Harris, and new French artist Dua Lipa performing their number one chart topping new single One Kiss.

Honestly, the only way I can fully describe my experience of The Graham Norton Show is literally as the gift that kept on giving. I couldn’t have asked for any other way to have spent an evening other than laughing out loud at one of my favourite British TV shows.