The Spy Who Dumped Me review

Female spy films aren't common, which makes this comedy caper a welcoming change despite being rather ill-conceived. 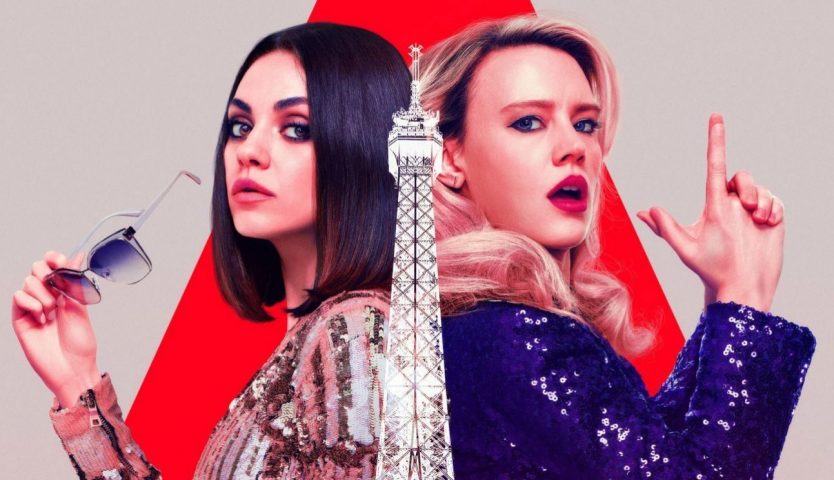 Mila Kunis and Kate McKinnon in 'The Spy Who Dumped Me'. Picture: Lionsgate Entertainment

The Spy Who Dumped Me is not your typical spy movie. It has all the elements of one – bad guys, big guns, bloody fight scenes  – but also throws in some fun and feminism.

The plot of the movie is pretty much summed up by the title: Audrey (Mila Kunis) is a 30-year-old grocery store cashier who has nothing in life going for her. To make matters worse, she gets dumped via a text by her boyfriend Drew (Justin Theroux) who she thought was the nerdy host of a podcast about jazz and economics

It turns out he is in fact an undercover CIA agent with a second-place fantasy football trophy that everyone wants to get their hands on, because of the information hidden in it.

What starts off as fulfilling a dying man’s wish soon turns into a caper across Europe as Audrey and her best friend Morgan (Kate McKinnon) city-hop to deliver the trophy to the good guys, all the while getting chased by a tenacious Russian assassin/model/gymnast. Yes, it is as ridiculous as it sounds. 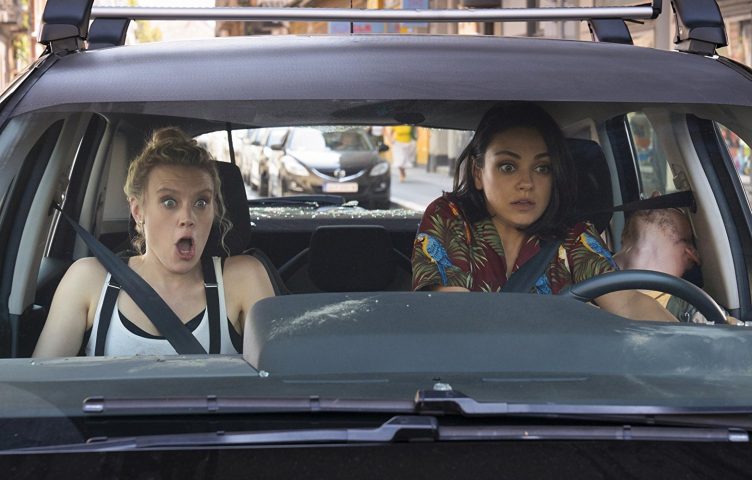 Mila Kunis and Kate McKinnon in ‘The Spy Who Dumped Me’. Picture: Lionsgate Entertainment

The star of the movie is surprisingly not the titular ‘me’ (Kunis) but rather the sidekick McKinnon. Despite being labelled as that friend who’s “a bit much”, Morgan takes the cake with her saucy and unfettered personality.

Whether she is teaching a womanising Ukrainian the basics of feminism, sharing dick pics with her mother, trying to convince a CIA chief (who she referred to as the “Beyoncé of the government”) to give her a job, or assuming the role of a trapeze artist at a Cirque du Soleil, Morgan will make you wish she was your real life best friend.

Audrey and Morgan honestly make terrible undercover agents – but that’s okay because not all spies are like James Bond and Jason Bourne. The foolheartedly duo are fallible: they make mistakes like any normal human being. It’s a welcoming change to see women taking on a male-dominated role and portraying it more realistically. 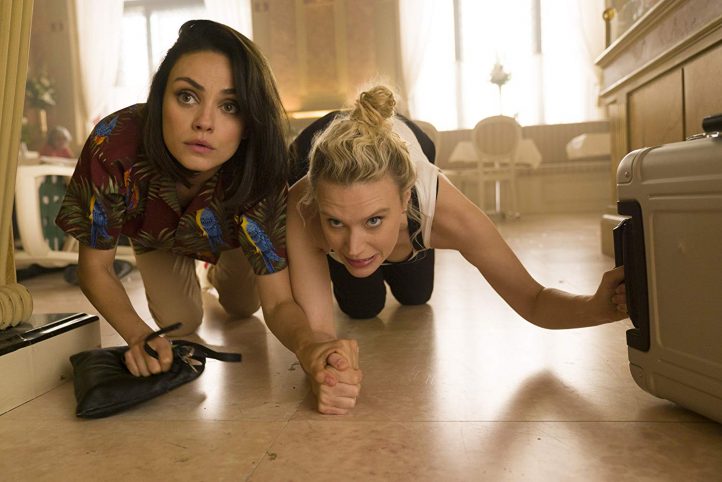 Mila Kunis and Kate McKinnon in ‘The Spy Who Dumped Me’. Picture: Lionsgate Entertainment

The film runs for two hours and you may find yourself asking, as I did: What exactly can come out of a two hour movie with a name like The Spy Who Dumped Me? The answer is simple: nothing.

The characters are weak and rather one dimensional, the plot is so thin that you easily forget there is one, and the chemistry between Audrey and Drew is just painful to watch. However, if you’re looking for a buddy comedy or some mindless entertainment, this movie ticks the boxes.

It’s the two damsels, who haven’t the slightest inkling on how to be spies, and their attempts to navigate their way around the world of espionage coupled with their relatable friendship that will appeal to women and best friends everywhere.