The arrival of the first name-brand Android TV in South African stores symbolises the shift to smart TVs. 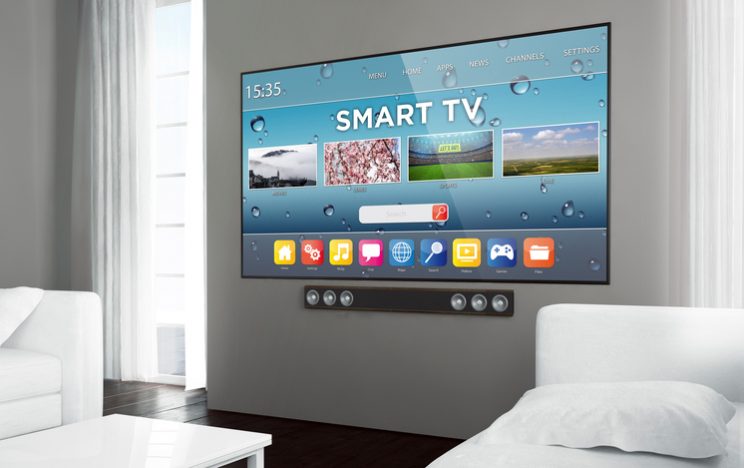 You probably have a good idea of what operating system (OS) runs on your phone, and may even know the version number. After all, Android and iOS almost define our relationships with our phones.

Not many, on the other hand, know anything about the OS on their TVs. Older TVs don’t even have names for their OS. Newer TVs with internet connectivity, generally known as smart TVs, all have operating systems, but in most cases do not make a big deal of it. Only Samsung, with its Tizen OS, and LG, with webOS, are well-known. Then again, not all that well-known, either.

Before Sony pulled out of the local TV market, it was about to introduce Android, the OS made by Google for smartphones, to the big box. A number of no-name brands have also debuted with Android, but consumers have tended to avoid them precisely because they were such an unknown quantity.

Enter Skyworth. It’s an $8 billion (R115 billion) business listed on the Hong Kong stock exchange, but is only beginning to emerge as a presence in the South African market. It bought out Sinotec, the most popular budget big-screen TVs locally, and introduced the parent brand to the country in the last two years.

It keeps costs down because it brings in components from China, but assembles the TV sets at a local factory, thereby avoiding import duties on luxury items. Quality has rarely been an issue for Sinotec devices, and Skyworth seems to be benefitting from its long relationship with retailers.

Now, it is about to go large with more than just screens. It has launched the first serious Android contendor for TV market share in South Africa.

“Smart TVs have built-in appsthat everyday consumers can easily use through the TV’s ability to connect to the internet,” says Jacques Bentley, Southern Africa sales manager at Skyworth. 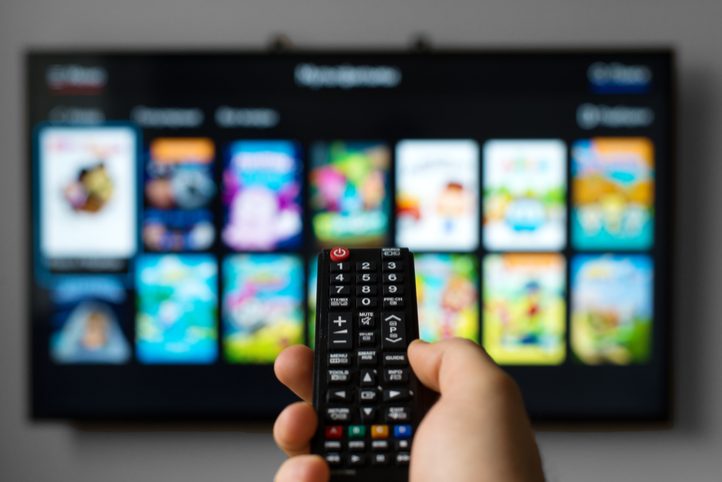 Until now, there has been a major downside, though. “The number of downloadable apps is limited so you’re stuck with what you’ve got. Also, most operating systems aren’t upgradable. This means when new apps or services, like Hulu, become available in SA, you may need to buy a whole new TV just to cater for them.”

Android TVs, on the other hand, have access to the Google Play Store. This means any Android application designed for smart TVs is available for any Android TV.

“Skyworth is the first company in South Africa to partner with Google, meaning it also has access to streaming services, like South African video-on-demand service Showmax, Netflix and YouTube,” says Bentley.

“There’s also the added luxury of the TV’s voice search functionality. Instead of typing in what you’re looking for, you can talk to your TV using the remote for a faster, hassle-free way to search. Pairing this with Google Assistant allows you to control all your smart home devices, too.

“Another big differentiator of this TV is that its operating system is upgradable as are all of its available applications. This means you can keep up with the best in apps, games and entertainment as and when they enter our country, and without having to splash out on a new device. Think of it as a TV with the same capabilities as a smartphone – except for the fact that it can’t make calls … yet.”

Not all Android apps are compatible, so one won’t find Toonblast, for example, when accessing the Play Store from the Skyworth Android TV. However, other apps traditionally associated with smartphones, like Spotify, take on new life on the big screen. Android, in effect, turns the TV into an entertainment centre, without the need for the usual set-top box that allows for streaming services. 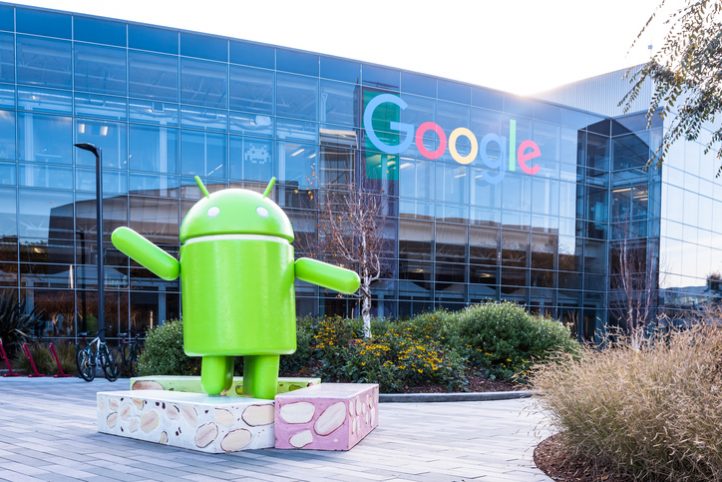 Android TV is itself the streaming service. The most surprising aspect of the Android TV is the pricing. Despite having more extensive functionality and content available, and saving a few thousand rands on a set-top box, it is highly competitive in pricing.

There is one significant downside to the Android TV, as with most TVs that rely on streaming services more than broadcast and satellite TV: all content comes via the internet. That means it works best with fibre, as most fibre packages include uncapped options that won’t have the user worrying about how binge watching is eating up the data.

Wireless data packages of the kind offered by Rain, which is in effect a “fixed wireless” option, also include unlimited data. But one would have to be in a good coverage area for it to be a viable option.

With the right connectivity, the Skyworth Android TV is a no-brainer. It is the next step towards the obsolescence of set-top boxes. In other words, towards getting far more, with far less, and for far less.

What's in a name? The meaning behind tonight's full Harvest Moon
3 weeks ago
3 weeks ago
PREMIUM!

What's in a name? The meaning behind tonight's full Harvest Moon
3 weeks ago
3 weeks ago
PREMIUM!