She claims the officer 'triggered' her as an explanation to how she reacted in the trending footage. 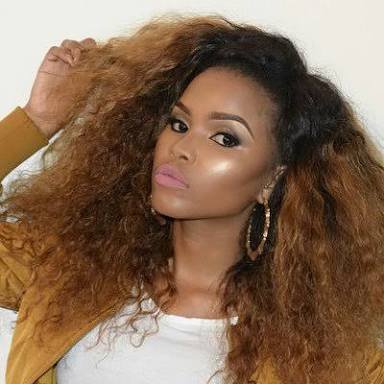 Footage of a drunk TV presenter, Khaya Mkangisa, being arrested by a Johannesburg metro police officer has surfaced.

The footage, which trended on Sunday, shows Mkangisa in handcuffs next to a few officers. Mkangisa can be heard throwing a few f-bombs before alleging she is being dragged by the female officer.

Mkangisa has admitted that she was drunk when she was arrested three weeks ago by a metro police officer. Speaking on Metro FM on May 20 to provide her side of what happened on the night.

She said she was taking her nail technician home when she was stopped at a roadblock in Witkoppen.

“I was in the wrong, no one should be ever driving under the influence, for whatever reason… to be like it’s okay it’s just up the road. I’m just quickly dropping someone off. That shouldn’t have happened, that I acknowledge but keep the same energy, treat me like you would everyone else.

“I’m so humiliated, it’s embarrassing because people don’t even know what actually happened and what has been put out there is almost how I retaliated, the minute I was stopped.

“It’s just horrible. To be filmed in that light. This woman tortured me before I even got out of my car. I was triggered.”

Asked if she would open a counter case she replied saying she wished it would blow over.

The TV star has been arrested before for a vehicle-related offence. In February, she spent the night behind bars following an alleged hit and run after bumping into another car in Johannesburg.

IOL reports she confirmed the arrest but said she was not involved in the hit and run.

“I don’t know how this story was blown way out of proportion.

“I was in my complex… parking in my parking bay, I hit the car that parks next to me, left my details, so it wasn’t really a dramatic situation… It was a little scratch” 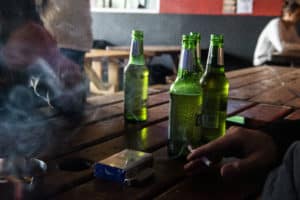 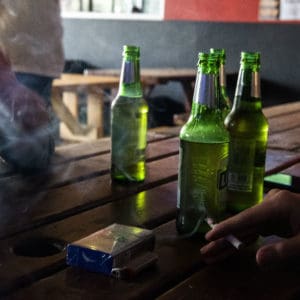 Drinking, texting is a nuisance
5 days ago
5 days ago

Drinking, texting is a nuisance
5 days ago
5 days ago