Private investigator Mike Bolhuis has reportedly been taken off the air by kykNET for allegedly using racist slurs in reference to a black person. 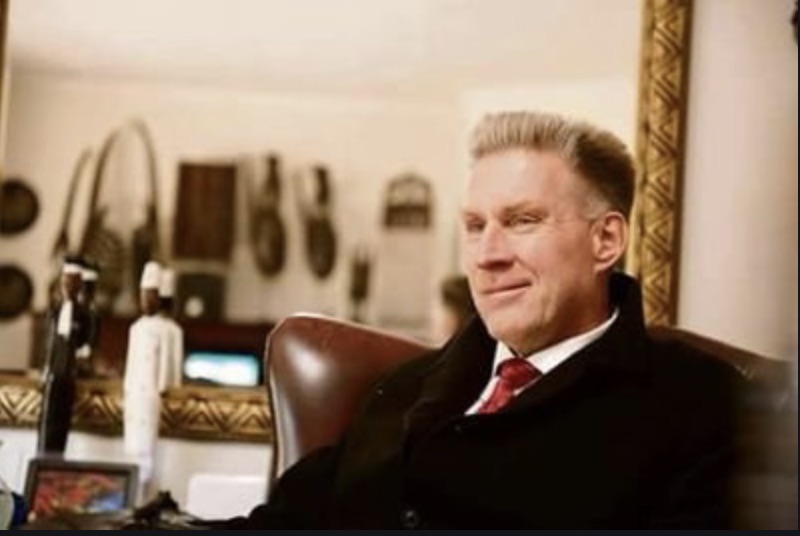 The second series of reality show Bolhuis was scheduled to air last Wednesday but was cancelled at the eleventh hour.

According to Rapport, Bolhuis allegedly described a black person as a “pitch black n*gg*r and houtkop” in a WhatsApp voice note to a client.

The client, a Potchefstroom-based student, had allegedly been blackmailed by someone who reportedly used pictures of a sexual nature – that he claimed was not of him – and sent a WhatsApp voice note explaining the situation to Bolhuis.

Bolhuis then reportedly responds by saying, in Afrikaans: “Firstly, it’s not a ‘she’; it’s a n*gg*r, it’s a pitch black houtkop.”

The Afrikaans satellite TV station reportedly canned the show when it became aware of the voice note.

Neither Bolhuis nor his show’s producer, Rian van Heerden, would comment when approached by Rapport.

News24’s calls to Van Heerden went unanswered. But Joe Heshu, head of corporate affairs at MultiChoice, confirmed to Rapport that the voice note led to the sacking of Bolhuis.

kykNET punted the new series of the show, that was meant to air on July 31, as a show where Bolhuis “goes about fighting crime and getting the bad guys behind bars”, Channel24 reported.

‘Softer side’ of crime fighter

“Mike is on the lookout for international fugitives, he focuses on murder and fraud, and he has a look at new drugs targeting schoolchildren.

“The occult is also investigated and Mike tries to save a town and in his own unique manner he gives advice on love.

“We see the softer side of a tough crime fighter when he visits Kimberley to release flamingos that he saved after a drought and there is even a wedding on the horizon. And just like with the previous season, Mike calls a spade a spade,” promotional material read.

Always a controversial figure, in April, Netwerk24 reported that a bounty of R4 million was placed on Bolhuis’ head by an aggrieved father who blamed the investigator for his daughter’s suicide.

Bolhuis reportedly described the father as a scammer who was being investigated for fraud and incest by Interpol and the FBI.

Earlier this year, Bolhuis was directly involved in the rehabilitation of 2,134 distressed juvenile flamingos that had been released at Kamfers Dam near Kimberley in the Northern Cape after a long rehabilitation.