SA filmmakers get international distribution rights for horror ‘The Unfamiliar’

The pair shatter the mould and get a first-ever backing for global distribution. 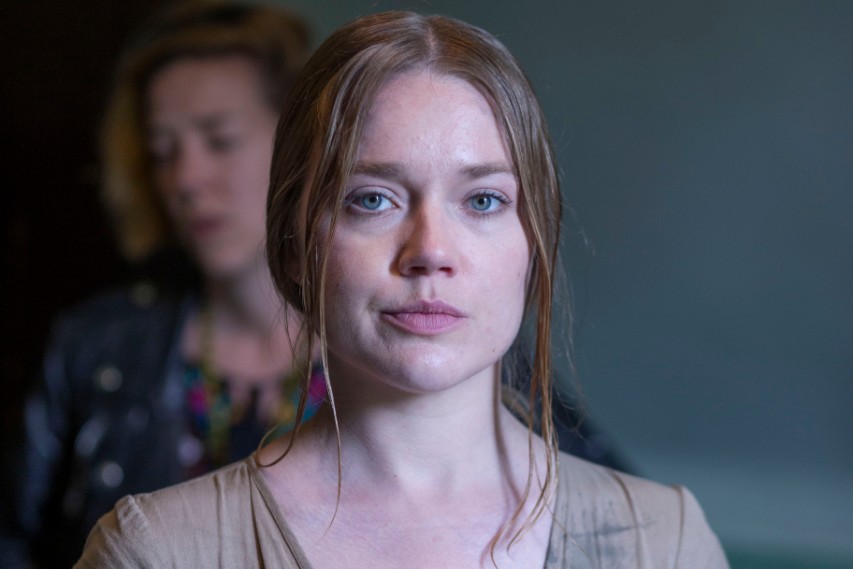 There are unique challenges faced by South Africa’s film and television industry that not only limit distribution within the country, but also have a knock-on effect on international distribution.

However, a team of local filmmakers have broken the mould of territorial restrictions with their latest film, The Unfamiliar, being rewarded with a North American distribution deal and global representation.

The international British film, made by director/writer Henk Pretorius and producer Llewelynn Greeff (of Leading Lady, Bakgat and Modder & Bloed fame), has been picked up by major film distribution studios Vertical Entertainment, Lionsgate and Myriad Pictures for worldwide sales and release.

In a statement on Tuesday, Pretorius acknowledged that the world of filmmaking is highly competitive and that most people will try to keep you down.

“The trick is not to listen to them, to focus on what you are authentically born to do and to keep pushing forward. Creating a film that will be seen by a global audience has been my vision since childhood,” said Pretorius.

Meanwhile, his colleague and producer Greeff said being internationally represented has been an important milestone.

“The timing of the global release allows us to compete with major studios on a more even playing field.”

The Unfamiliar is about a British army doctor played by Jemima West (of Kidnapping Mr Heineken and Mortal Instruments fame) who comes back from war thinking she has PTSD, only to discover that there are malevolent spirits present at her home, making the life that she knew very unfamiliar.

Myriad Pictures president and CEO Kirk D’Amico said he is excited to be handling international sales on this smart and timely horror thriller film, which is set to premiere at the upcoming Cannes Virtual Market.