Everything you need to know about Blood & Water hottie: Thabang Molaba

Molaba has had women all over social media begging for the show’s creators to give him more screen time. 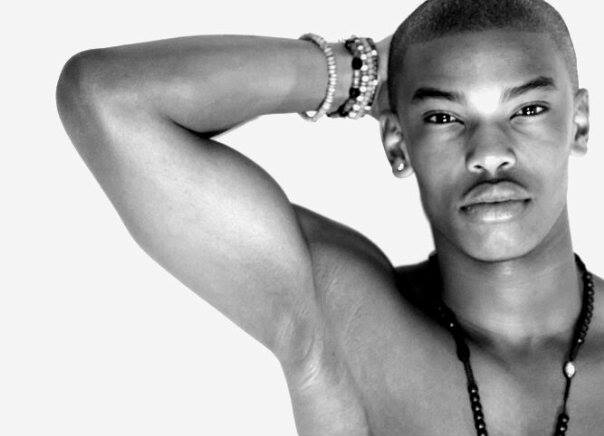 As Netflix Series Blood& Water continues to impress international and local audiences alike, Thabang Molaba who plays Karabo Molaba( KB) stands out in a leading role that sees his character get into a love triangle with Puleng ( Ama  Qamata ) and her potential kidnapped sister Fikile (Khosi Ngema).

He’s a model and musician, stylist and choreographer.

Molaba is best known for acting but the 25-year-old is also a model and musician and has released music under the name of Kale Dinero.

He is on the books of ICE Model management as a model and has done various photo shoots and fashion work with Pretoria based designers.

On Blood & Water he is seen reciting some verses as he puts together a rap song with Hip hop artist Nasty C. his music can be heard on https://africori.to/soulties

Catch @nasty_csa debut acting on Blood And Water coming to you 20th MAY ON @netflix @netflixsa ????????

He’s been on the soapie scene

Molaba had roles on the Mzansi TV show Ring of Lies but his defining role was that of wayward Gift Mabuza , the son of Gracious ( actress Rami Chuene ) on Mzansi telenovela  The Queen. His bad-boy character captured the hearts of many audiences and made him a household name. Some fans even refer to him by the name on social media.

Molaba is a graduate of the Tshwane University of Technology and has a diploma in Logistics and Supply Chain management.

Having always loved acting Molaba took one-on-one acting classes with Patricia Boyer, to perfect his craft. He’s been known to deliver monologues from the likes of Tennessee Williams. He puts his all into his characters speaking of KB in blood& Water he said ” The character doesn’t want to disappoint everyone around him and wants to be there for everyone in his life ”  in his words ” Always bring you’re A-game and tap in deeper into any character you portray “.

Speaking of his role on Blood & Water he shared that getting the role of KB made him feel amazing and overwhelmed. Considering the gravity of the role. His role has women salivating he addresses this by saying  “I work as hard as I can for every roll and everything I do.”